"Over the years, there have been occasional leads, yet he has not gotten his name back."

The Orange County coroner's office Tuesday released a new computer-assisted image that investigators hope will help identify a young man whose body was found in Trabuco Canyon nearly 24 years ago.

On Dec. 13, 1996, investigators responded to reports of human remains found in a wilderness area east of Trabuco Creek Road in the unincorporated area of Trabuco Canyon.

"At the time, it was estimated the remains had been there up to two years, with environmental factors affecting their condition,'' according to Carrie Braun of the Orange County Sheriff's Department.

"Investigators believe the decedent went missing sometime in 1995 or 1996,'' Braun said. "Based on initial anthropological estimates from 1996, it was believed this unknown male subject was around 15-19 years old, approximately 5-feet-2 to 5-feet-8, with a medium build.'' 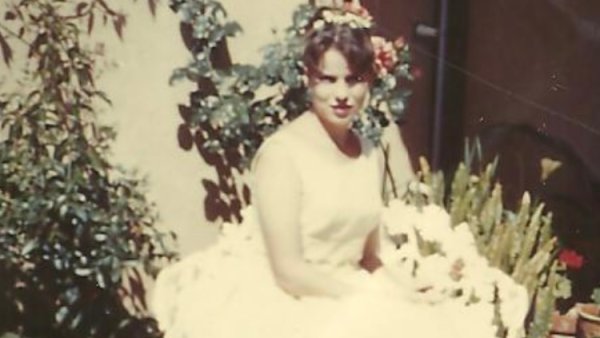 Family Relieved After Arrest Made in 51-Year-Old Murder Case

A dental report showed the decedent's teeth were in poor condition, and data were entered into a Department of Justice database.

"In 2020, the Sheriff's Department contracted with the DNA Doe Project in an attempt to identify the subject,'' Braun said.

"Initial genealogical DNA examinations confirmed he was Hispanic or Native American in origin, and not primarily Caucasian as had initially been suspected. Additionally, based on further genetic testing, it is believed the subject is likely from a remote/rural area in Latin America due to the very low threshold of genetic matches,'' she added.

"In fact, the threshold is so low that at this time, familial DNA analysis cannot be further pursued at this time because the population demographic to date is underrepresented in genealogical databases.''

In 2018, the Coroner Division of the OCSD again partnered with the National Center for Missing & Exploited Children in an attempt to generate leads that might deliver an identification. 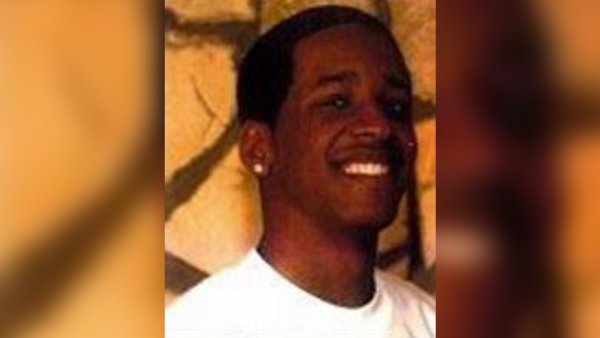 ‘We Need Someone to Come Forward': 2009 Inglewood Killing Remains Unsolved

A computed tomography -- or CT -- scan of the skull was created and submitted to the NCMEC, which used the latest reconstruction techniques to develop renderings of what the victim might have looked like, Braun said.

With the new information, the NCMEC modified their initial sketch from 2019 to produce a new likeness that reflects the suspected Latin American decent of John Doe.

"Over the years, there have been occasional leads, yet he has not gotten his name back,'' said Kelly Keyes, OC's supervising deputy coroner. "As with all of our unidentified cases, which date back to the 1950s and includes nearly 100 cases, we continue to review these cases with the hope that John Doe will finally get a name,'' Keyes said.

"Sometimes seeing a picture can spark a memory and that could lead to information,'' Keyes said. "We're looking to match that face to a name so we can bring closure to his family.''

Anyone who has any information about the victim can contact the Coroner Division at 714-647-7000 or coroner@ocsd.org, and reference case number 96-07901-MU.