Several Southern California-based companies were recognized by Fortune Magazine in their 2022 list of the 100 Best Companies to Work For.

The top ranked SoCal company was Tustin-based New American Funding, listed as the 18th best company to work for in the U.S.

Founded in 2003 and now the largest woman and Latino-owned mortgage company in the U.S., the company's ranking is attributed largely to its culture and efforts to increase diversity in the homeowner population. 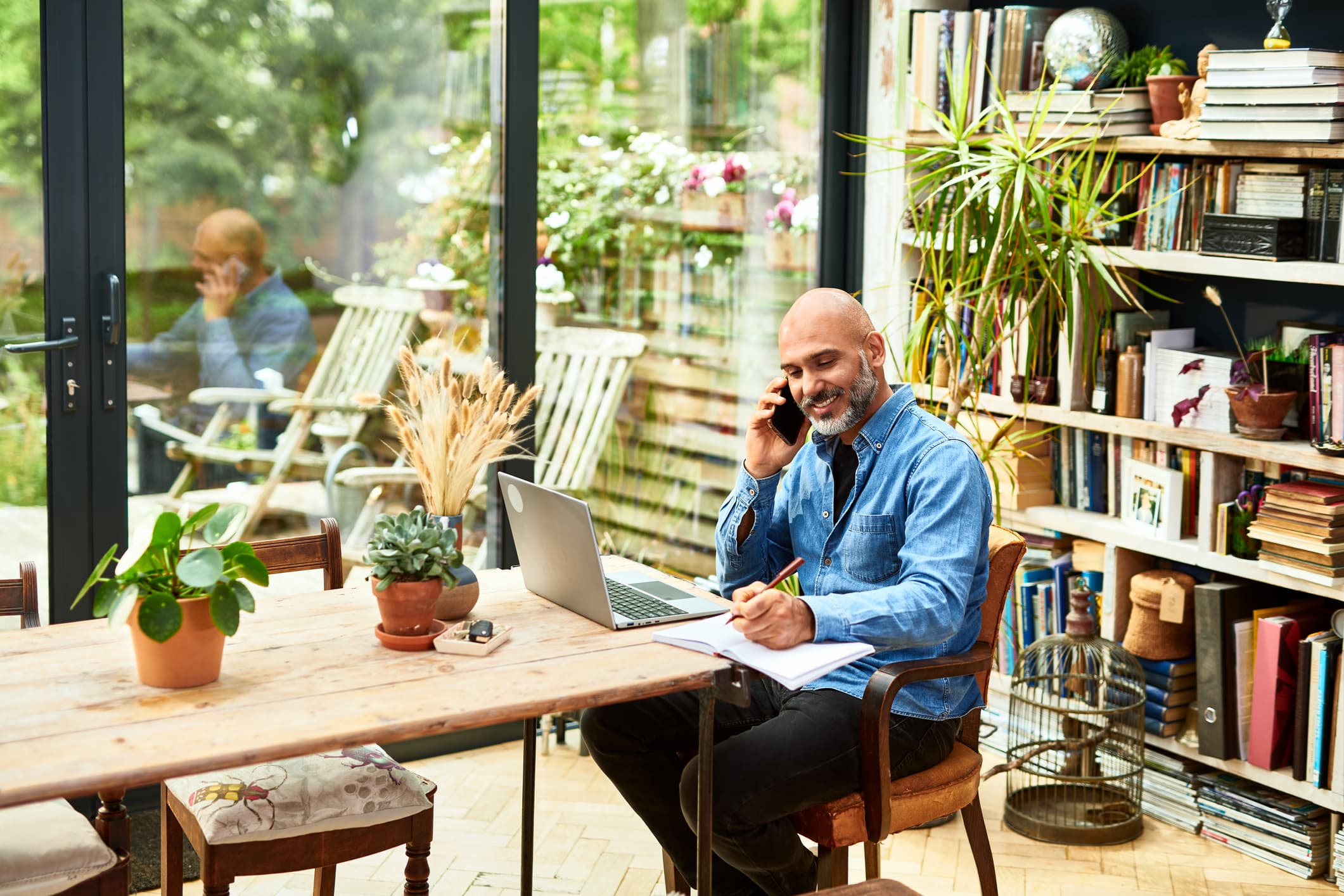 These Are the 10 Best and Worst States for Working From Home, According to WalletHub

LinkedIn Says Amazon Is the Top U.S. Company to Work for If You Want Career Growth 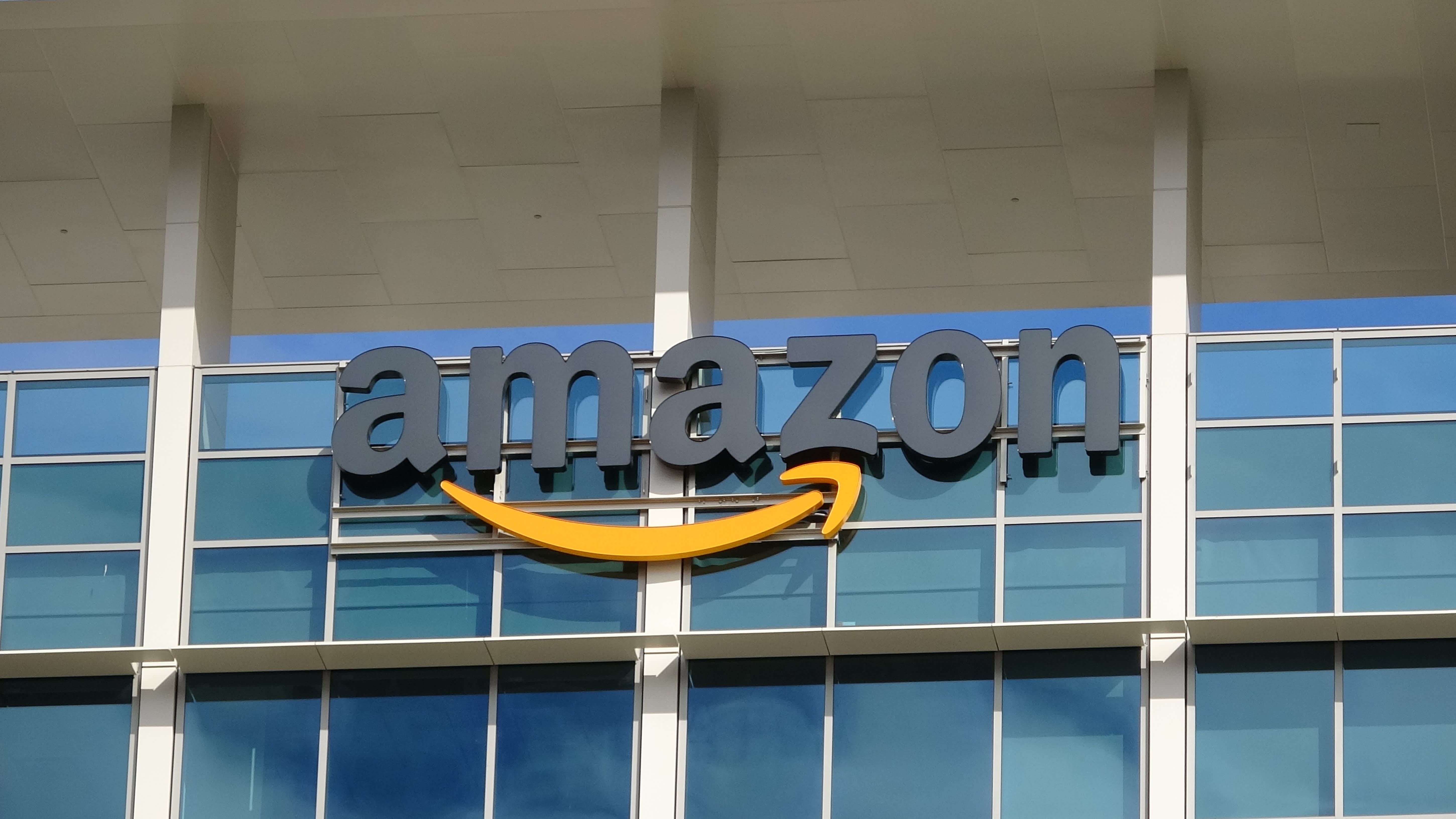 Amazon Is the No. 1 Company to Work for in 2022, According to LinkedIn

The company has offices around the U.S. but is headquartered in Orange County.

In order to support staff, company president Patty Arvielo introduced a program on career development where she offers employees advice herself.

The mortgage company also assists staff with their own home purchases. During this process, the company waives origination fees and provides employees who work with approved real estate agents lender credits.

The initiative aims to lend $20 billion worth of new mortgages to Black borrowers by 2028.

The company had 138 job openings as of this date, the magazine reports.

Several other California-based companies also made Fortune's list of top companies to work for, including Salesforce and Cisco, both headquartered in the Bay Area.

You need to write a good resume and network with the right people to get your dream job. In part 3 of our Surviving Capitalism series, we show you how it's done.