The equipment utilized the Martian atmosphere, which is 96% carbon-dioxide, and extracted 5 grams of oxygen. That's roughly 10 minutes of breathable oxygen for an astronaut.

In a major advancement toward sending astronauts to Mars, a toaster-sized instrument aboard the Jet Propulsion Laboratory-managed Perseverance rover successfully extracted oxygen from the atmosphere of the Red Planet, NASA officials announced Wednesday.

The feat was accomplished by an instrument known as the Mars Oxygen In- Situ Resource Utilization Experiment, or MOXIE.

The equipment utilized the Martian atmosphere, which is 96% carbon-dioxide, and extracted 5 grams of oxygen. That's roughly 10 minutes of breathable oxygen for an astronaut.

“MOXIE has more work to do, but the results from this technology demonstration are full of promise as we move toward our goal of one day seeing humans on Mars. Oxygen isn't just the stuff we breathe. Rocket propellant depends on oxygen, and future explorers will depend on producing propellant on Mars to make the trip home.”

The small-scale MOXIE instrument aboard Perseverance is designed to generate up to 10 grams of oxygen per hour. Future missions to Mars will be reliant on the availability of oxygen, not just for astronauts to breat.

According to NASA, launching a four-astronaut rocket from the surface of Mars would require 7 metric tons of fuel and 25 metric tons of oxygen. Hauling that much oxygen to Mars to fuel the return trip would be an arduous task.

NASA noted that by contrast, four astronauts living and working on Mars for a year would breathe only one metric ton of oxygen. Given those challenges, the ability to create oxygen on-site is essential.

LX News host Ashley Holt visited Space Center Houston for a closer look at the space missions that made the Mars Perseverance Rover landing possible — and that will help pave the way to put a human on the red planet next.

NASA indicated that the job could be performed by sending a one-ton version of the MOXIE instrument to Mars. Such a device could create and store oxygen on Mars. The stored oxygen could also be combined with hydrogen to create water.

The successful test by MOXIE marks the first time oxygen has been artificially produced on another world.

Trudy Kortes, director of technology demonstrations for the Space Technology Mission Directorate, said the technology will help future missions “live off the land” by utilizing the Martian environment, a procedure known as in-situ resource utilization. “This process allows us to convert these abundant materials into useable things -- propellant, breathable air or, combined with hydrogen, water.”

MOXIE is expected to conduct at least nine more extractions during its experimental period over the next two years. Leaders of the experiments will attempt to extract oxygen during a variety of different environmental conditions, temperatures, seasons and times of day, according to NASA. 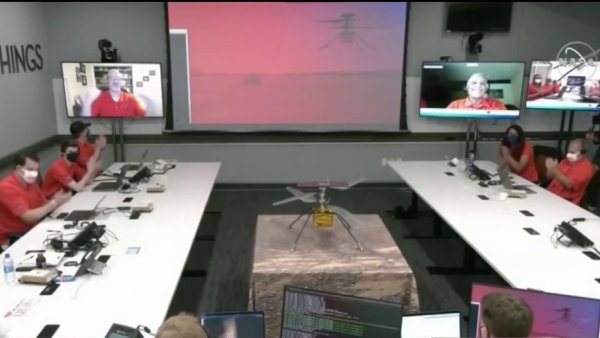 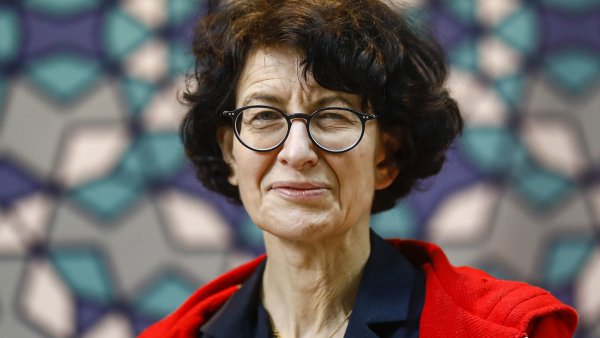 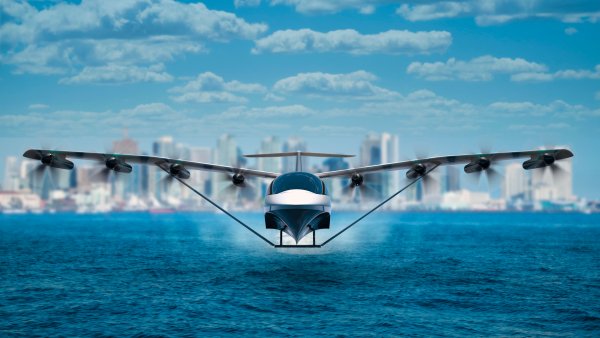