Large-scale reopenings, we're learning, take a bit of time, especially when a destination like a theme park has been shuttered for over a year.

But one of the majors on the theme park scene is closed no longer: Universal Studios Hollywood officially reopened to the general public on Friday, April 16.

Visitors will want to buy advance tickets, due to limited capacity considerations, and follow all guidelines on the theme park's site, as well as those posted around the park.

To see some of the new and returning favorites you can expect, scroll on into the land of dinosaurs, playful pets, and wizard-wonderful rides, too. 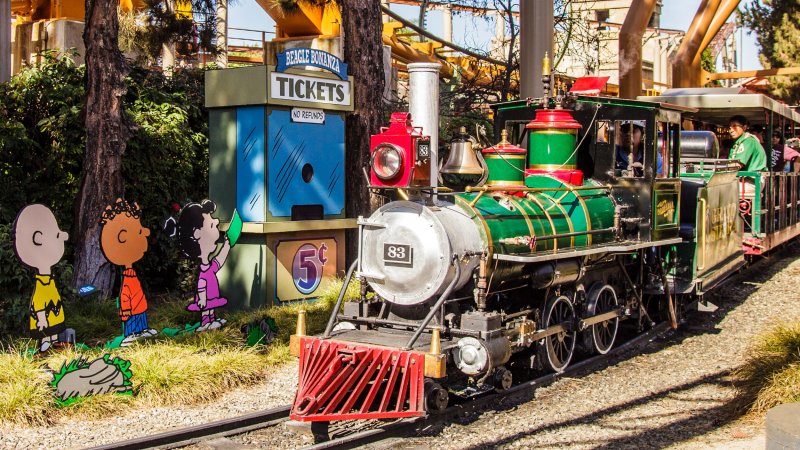 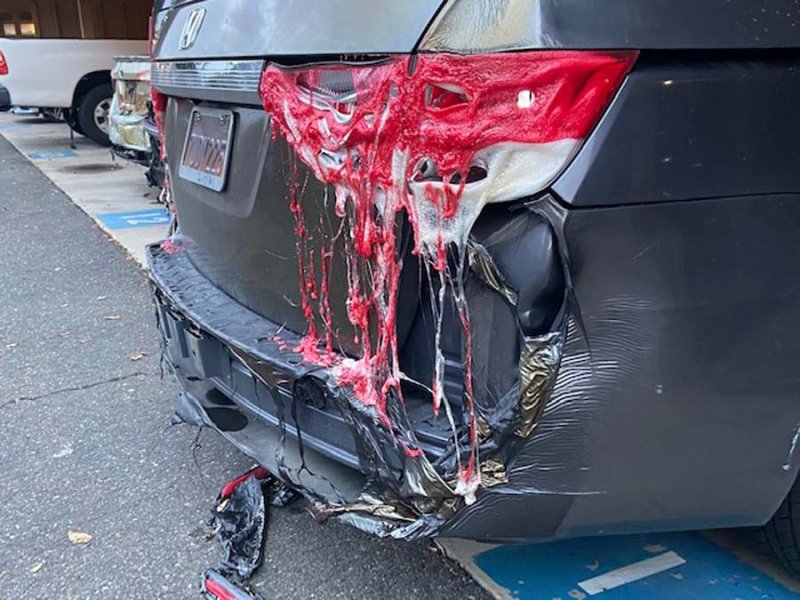 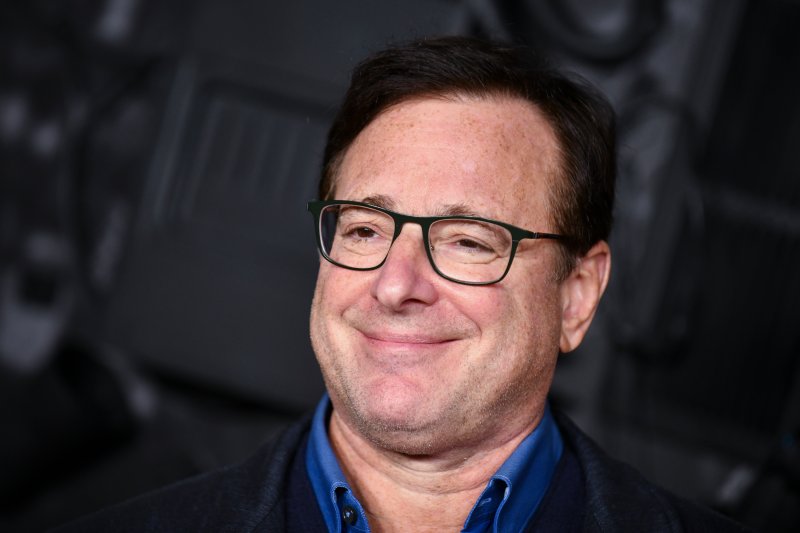 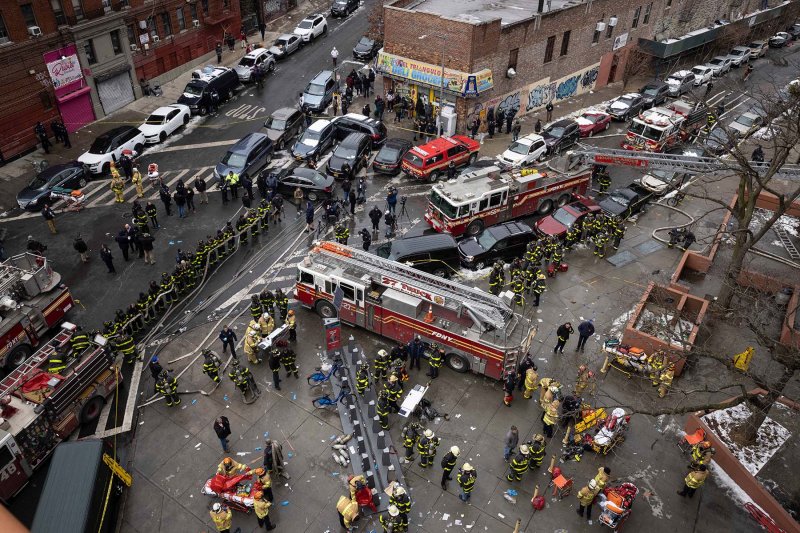