At first, Brown told investigators the bag was not his.

A California man is facing drug trafficking charges after TSA agents at Orlando International Airport caught him trying to board a plane with 22 pounds of crystal meth.

It was among the largest drug busts in recent history at the busy Orlando airport, police said of the Jan. 22 incident.

Eli Priestly Brown, 46, of Long Beach, Calif., was preparing to board a plane at gate 35 when an agent conducted a random search of his bag, the Orlando Sentinel reported. 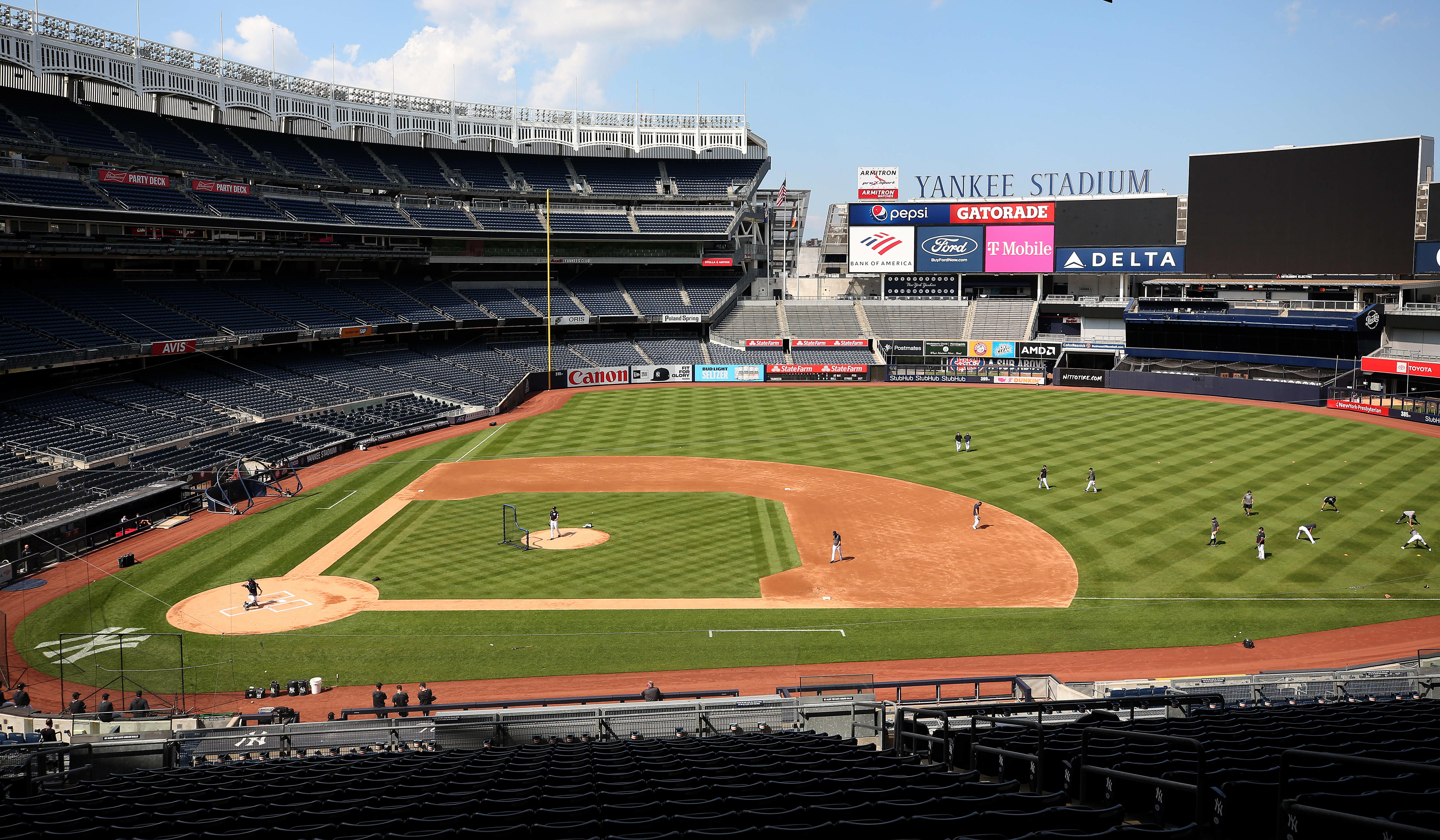 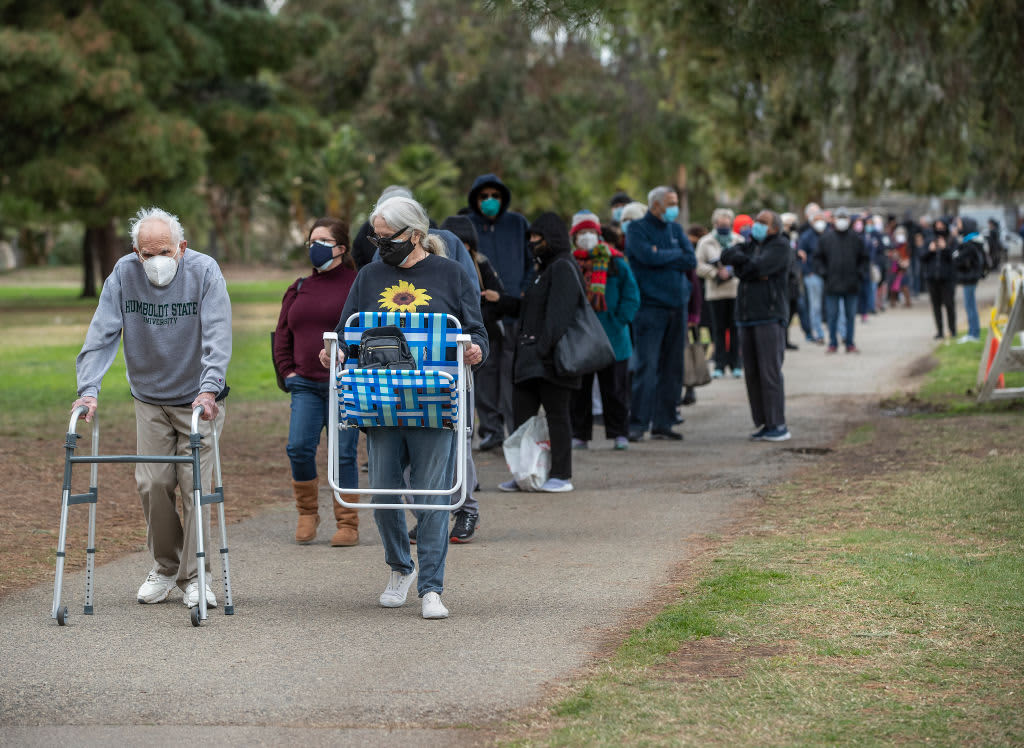 ‘All I Did Was Cry:' Elderly Americans Struggle to Set Up Covid Vaccine Appointments The agents opened his backpack and found several clear bags with a crystal-like substance inside, according to an arrest affidavit.

Orlando police were called and tests were conducted on the contents of the bags, he newspaper reported. It tested positive for meth.

The meth was valued at more than $500,000, the affidavit said. Brown was carrying $900 in cash, according to the report.

At first, Brown told investigators the bag was not his. Later he told authorities he met with an unknown man in a bathroom at Los Angeles International Airport and exchanged bags under a stall. He was to fly from Los Angeles to Louisville, K.Y. with a layover in Orlando, the report said.

Brown told investigators he had done this three times in the past, the affidavit said.

He was charged with trafficking of amphetamines over 200 grams and remained at the Orange County Jail on a $500,000 bond on Wednesday. Court records did not list an attorney for Brown.