Fantastical Film and TV Cars to Go on Display

Even the most ardent of movie mavens can't remember every great character's name, or their particular motivations, or every setting depicted in the cinematic treat they especially loved.

Please. Everyone remembers the iconic autos of their favorite films, even if the make and model don't spring immediately to a person's movie-obsessed mind.

And while you can't step through the screen to connect with these superstar cars, you can vroom-vroom for the Petersen Automotive Museum, on the Miracle Mile, where several showstopping vehicles will be in the lofty limelight over the next several months.

Admire the "Cars of Film and Television" in the museum's Omaze Hollywood Gallery, starting on March 12, 2022.

"One of the stars of the exhibit is the wildly-popular 1959 Cadillac Miller-Meteor dubbed 'Ecto-1,' originally made famous as the rapid response vehicle for the cast of 'Ghostbusters,'" shares the museum.

"The converted ambulance made multiple appearances in the sequels to the original 1984 hit, including the more recent reboot 'Ghostbusters: Afterlife.' While 'Ecto-1' received updates to its appearance over the years, it will display in its original 1984 condition."

The cost to see these gleaming beauties? It's included with museum admission, which is $17 for an adult, $15 for a senior, and $12 for a child. 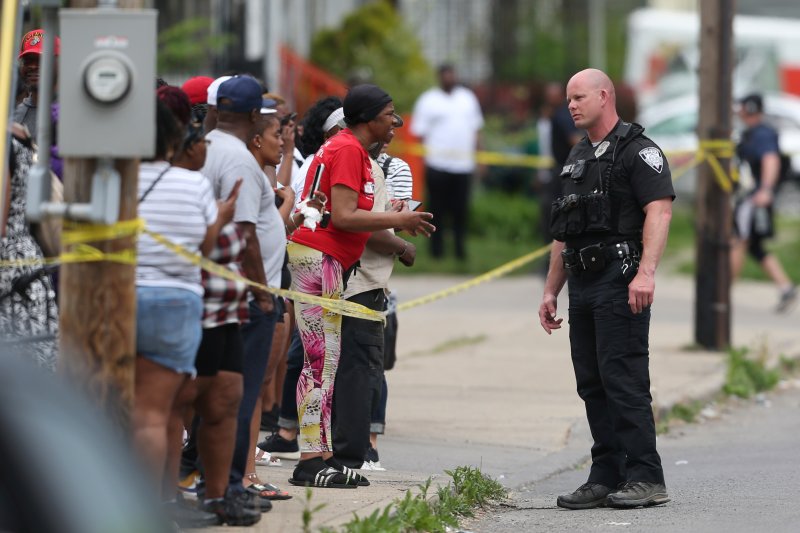 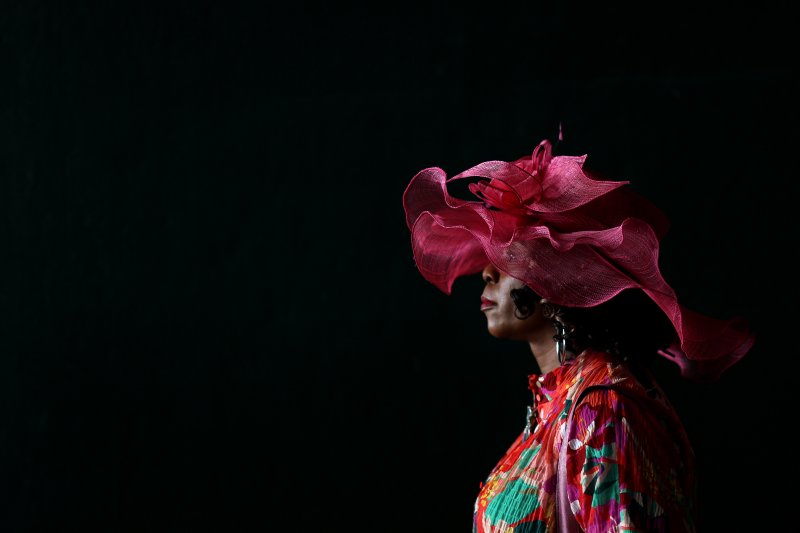