Ride Angels Flight for a Penny

The historic (and short) railroad celebrates its birthday with a deal.

When a product or event is discounted, one usually reads the words "half-off" or something similar.

But how does one aptly describe something that is 1/50th of its normal price for a whole day? That's an extreme deal, for sure, and quite rare, but it is indeed the one happening on Monday, Dec. 31 is in honor of something rather special.

It's all to honor Angels Flight, one of the iconic symbols of downtown Los Angeles, and one of the planet's most famous (and shortest) railroads. In fact, the uphill/downhill ride is indeed billed as "The Shortest Railway in the World" (lest you think our town is only devoted to huge and out-sized attractions). 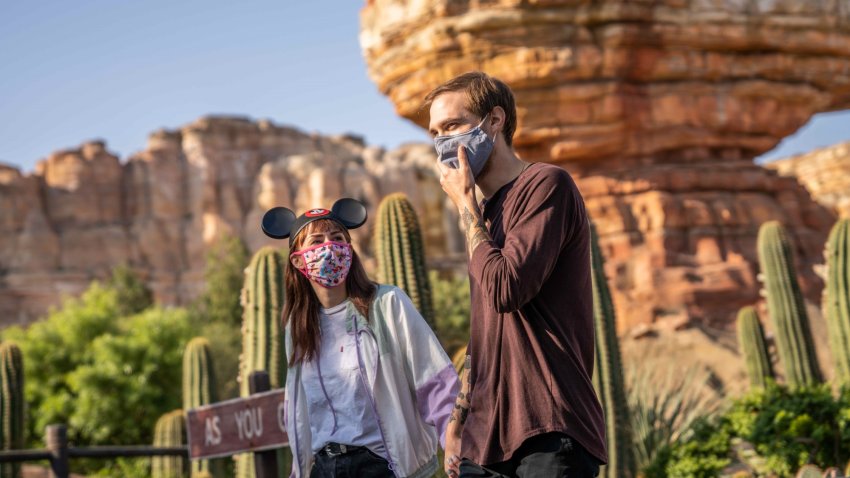 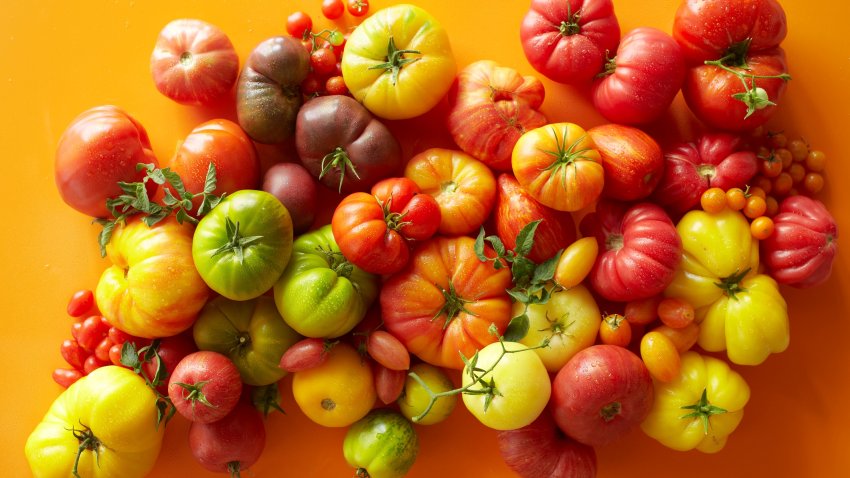 Fruit and Vegetables 3 hours ago

Tomatomania Is Sprouting at SoCal's Gardens and Farms

The lickety-split railway turns 111 on New Year's Eve, and, as is tradition, the price of a one-way ride on that day will hearken back to the 1901 price: one penny. (We love to use the words "hearken back" but we only ever seem to use them for the Victorian era or earlier. Never, say, like 2003.)

Rides today are normally 50 cents, meaning riders will be saving 49/50ths of the regular price. That seems fairly braggable to us, especially right after the holidays.

Angels Flight opens at 6:45 a.m. and chugs through 10 p.m. every day including holidays.

The funicular railway was a mainstay of Bunker Hill local traffic back in the day. ("Back in the day" hails from the same grouping as "hearken back.") Now California Plaza serves as one terminus and Grand Central Market on South Broadway the other.