The band is set to perform on "Jimmy Kimmel Live."

There are really only three rules when it comes to driving while listening to classic rock.

One? Your steering wheel will double as Brian May's guitar during "Bohemian Rhapsody." Two? You must play an air cowbell during Blue Oyster Cult's "Don't Fear the Reaper" (at least at every stoplight). And three? If you don't sing-shout the title word of "Panama" while enjoying some Van Halen, you really need to think your allegiance to the genre.

Drivers in the vicinity of Hollywood's hub won't need to crank the volume to get their "Panama" fix on Monday night, March 30, for Van Halen will be taking over Hollywood Boulevard. 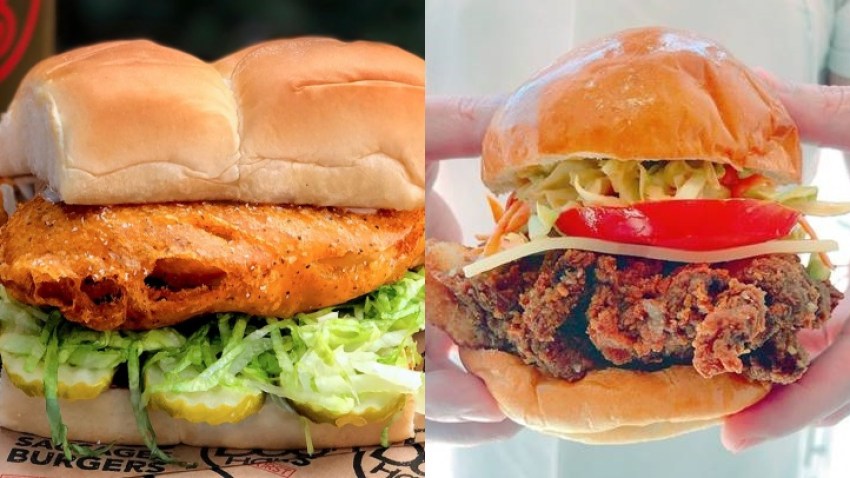 The set, which is being recorded for a two-night split on "Jimmy Kimmel Live," is "(i)n celebration of a 2015 Summer/Fall North American tour." Some "essential rock and roll classics" are in store, and frontman David Lee Roth'll be on the lead mic.

The North American tour starts in Seattle on July 5.

As for those in their cars not attending the al fresco rock-out-loud extravaganza? Best make a wide, wide circle around the heart of Hollywood: The boulevard'll be shut down for 12 hours, from 6 p.m. on March 30 through 6 a.m. on March 31, from Highland Avenue to Orange Drive.

Revert to your Oscar-week avoidance route, in other words, with the additional knowledge that a lot of people prepared to "Panama" their hearts out will be heading into Hollywood.

You can still crank up "Running with the Devil" and "Dance the Night Away" over on Cahuenga or Laurel Canyon Boulevard (and, yes, your Brian May steering guitar absolutely belongs to Eddie Van Halen during a Van Halen classic).