Bachelorette Hannah Brown and ex Tyler Cameron open up about "Quarantine Crew," their workout videos, viral TikTok's and and what really happened during their 18 day quarantine

Hannah Brown and Tyler Cameron are finally revealing what happened when they quarantined together at the beginning of the coronavirus pandemic.

From an outsider's perspective, the former couple was having the time of their life during the 18 days that they spent together in Jupiter, Florida. Their workout videos, dance TikToks and Matt James' Instagram Story painted the picture of two young people with no worries.

But now, the reality stars say that it was quite the opposite. 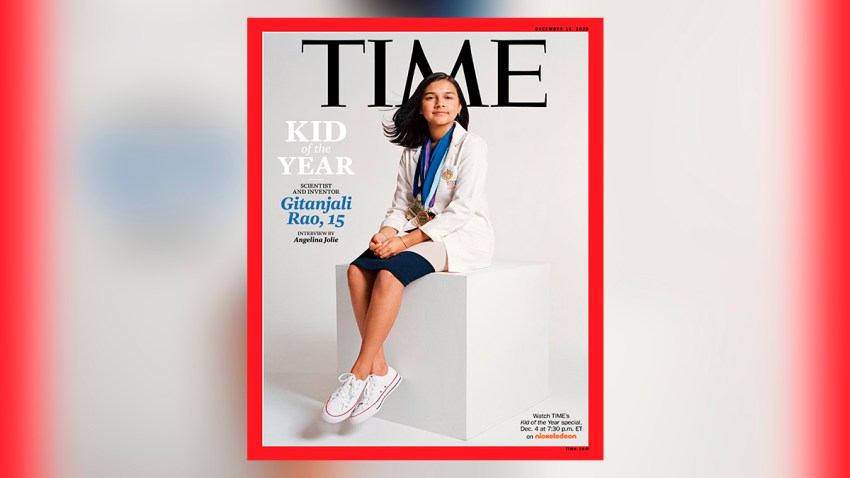 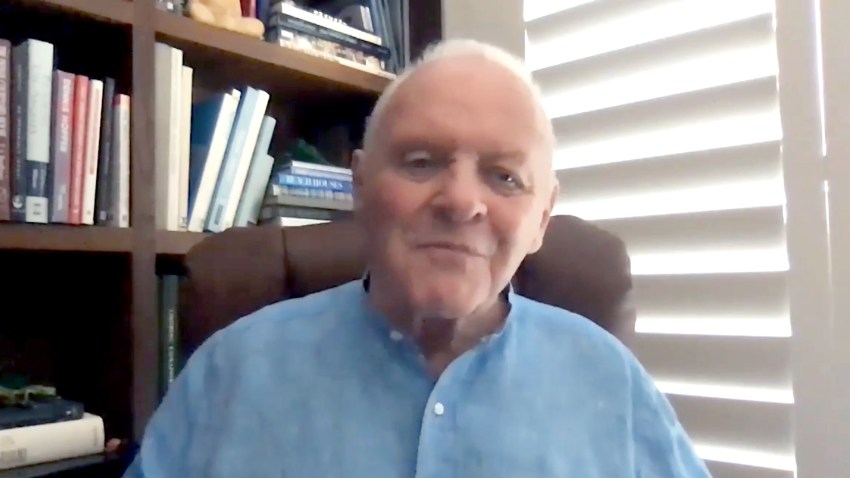 In Brown's YouTube video titled "What Really Happened," she and her ex reveal that it was actually a time of healing and reflection after experiencing loss and trauma, specifically the death of Cameron's mom and Brown's brother overdosing.

Cameron explained, "We were kind of leaning on each other. We were both going through things, and were kind of like each other's support system all of a sudden. You of course have your family there, but it's always nice to have someone to lean on as well."

Behind the Scenes of Hannah Brown's Season of The Bachelorette

She agreed, adding that they became "really close emotionally," with Brown even attending his mother's funeral.

She recalls, "I wanted to get away from my own trauma so I would say that I traded Tyler's trauma for mine. I also wanted to be there for you."

During this time, Cameron said that it was nice having her there because she was "low-key" about it and he was able to "get out of the mix."

It was for this reason that he invited her back to quarantine with him and a group of friends, which would later become known as the "Quarantine Crew."

But, like most Americans, Cameron revealed that he thought the shut down would only last a "few days," during which they could "see what it is" between them.

However, he says that he didn't want anything to happen, because he was in a "bad place."

"I made a rule. I'm not hooking up, I'm not doing nothing because I don't want you to go away, and I go away and then we're like 'Oh I don't feel that' and we're upset again at each other," he said. "We got upset with each other anyways."

And, at first, it was a positive thing for the both of them. He says, "You were able to bring light to a really dark time. It was needed."

But he also says that once their living situation became public knowledge, it turned into a "pressure cooker" of expectations. He admits they fed into the media frenzy but says it came at a cost: "We were under pressure the whole time."

Brown adds that they did sleep in the same bed, but she says, "People think we were hooking up the whole time... Never kissed."

In fact, Cameron admits there was days where he'd entirely avoid her, because he didn't want to talk about what was happening between the two of them. Brown, on the other hand, recalled being frustrated by their lack of communication.

"I'm at my ex's house with all of his friends," she explains. "I'm like I don't know where I fit. And I think I did a good job of like trying to be okay with the situation that I was in but for me like I was internally freaking out."

Cameron said he didn't want to force the situation, explaining, "I was in a hurt place, you were in a hurt place, we have a tough past. We've gone through a lot together and this was our first time really hanging out. I just wanted to work on it being a friendship. So if we stepped away and got away from each other and we wanted more, we could always go get more."

And Hannah Brown was ready to go home, but didn't want to fly during the pandemic. Plus, she has narcolepsy so driving was off the list. Her only option was to hitch a ride with some guy from her hometown, but she said she was done. "By that time I was so--like I wasn't very nice that day. You were definitely not nice that day," she recalls.

Since then, Brown says they've been working on "trying to be cool being friends."

As for Cameron, he shares, "I'm super stoked with where we're at right now."

Well, there you have it. After what seems like a year of speculation, Hannah Brown and Tyler Cameron can confirm they are officially just friends.