The young actor's mother previously said her son, who died in April 2020, had struggled with an addiction to opioids

Logan Williams, a teen actor best known for his role as a young Barry Allen on the CW series "The Flash," died of an accidental drug overdose in April 2020, according to a coroner's report.

The Coroners Service of British Columbia found that Williams, 16, died of "acute drug toxicity" April 2 of last year in the Canadian city of Burnaby, classifying the death as "accidental."

The coroner's office "detected fentanyl in a range where lethal outcomes have been reported," the report said, according to a copy obtained by NBC News. 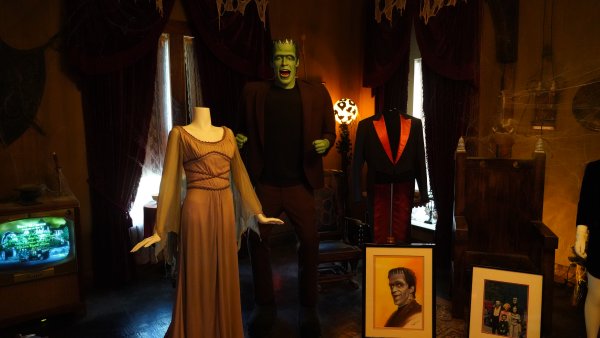 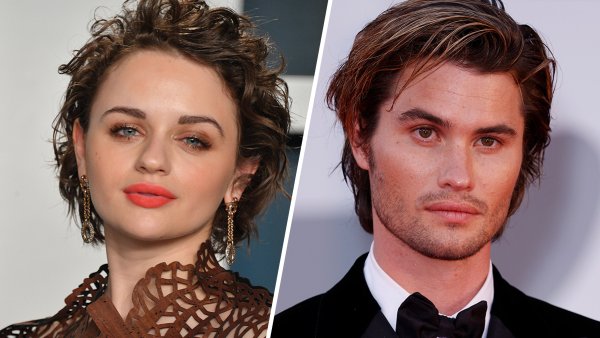