The numbers are stark but not a surprise

NBC’s Mike Tirico began Friday’s Winter Olympics opening ceremony by saying, “just over six months ago in Tokyo, we said we were about to embark on an Olympics unlike any other. Now we’re about to top that.”

In the case of ratings, though, topping that has meant producing record lows.

Through the first four nights of competition, NBC is on track for the lowest-rated Winter Games in history. Friday night’s coverage on NBC, USA Network and Peacock averaged 12.8 million viewers, significantly down from the 27.8 million average in Pyeongchang four years ago.

Thursday night’s audience of 8 million marks the smallest primetime Olympics audience on record, surpassing the 9 million that tuned in for the closing ceremony of the Tokyo Games.

US Figure skaters Madison Chock and Evan Bates talk about the feeling of skating on fresh ice after the zamboni cleans it in the Capitol Indoor Stadium at the 2022 Beijing Winter Olympics.

NBC saw a steady increase in viewers Saturday and Sunday night, but the ratings are down more than half compared to Pyeongchang. Preliminary figures from Saturday show 13.6 million, and 13.7 million from Sunday.

The numbers are stark but not a surprise. Strained relations between the United States and China due to economic and human rights issues, another Olympics held during the COVID-19 pandemic, and a lack of buzz coming into the Games have been significant factors.

“There are a whole range of subliminal factors that are negatives when it comes to an event in China,” said Neal Pilson, the former president of CBS Sports who now runs his own sports television consulting company. “It just adds to the obvious issues, and it leads to the American public being not as interested in the Games this year.”

The 2018 Pyeongchang Games marked the first time since 2006 that no night averaged at least 30 million viewers. Last year’s Tokyo Olympics averaged above 20 million only one of 17 nights and produced the nine smallest Summer Games primetime audiences going back to 1992.

One of the most popular food options at the athletes’ village in Beijing appears to be dumplings. “I get back from the mountain and—dumplings,” said silver medalist Julia Marino. NBCLX’s Ngozi Ekeledo and Fernando Hurtado asked a few athletes how many dumplings they’ve consumed at the Winter Olympics to see who comes out on top. They also tell us what else they’ve learned in their segment, “3 Things We Learned.”

“The sky is definitely not falling. Yes, we have run into a bunch of bad factors that have made it harder for us. But most importantly, we had a realistic view on the audiences we were going to deliver, and we are delivering what we promised to the marketing community,” NBCUniversal Television Chairman Mark Lazarus said. “But our trend line is pretty good. Our ratings have gone up the last three days. We are feeling that America is finding the Olympics."

Tokyo’s primetime viewership decreased 47% compared to Rio de Janeiro in 2016. If NBC can keep that decline at the same range when measuring the audience from four years ago, they should consider that a victory.

But even though the numbers look bleak, not everything is dire at NBC. The primetime coverage remains the most watched event on network television and won all four nights significantly. And when comparing 2018 to 2022, none of the shows popular four years ago that are still on the air have larger audiences.

Over 150 athletes and team officials have tested positive for COVID-19 at the 2022 Winter Olympics in Beijing. Nearly a third of positive cases were within the tightly regulated closed loop.

Another example of how many TV ratings have cratered is the Oscars. The awards show averaged 43.7 million viewers in 2014, dropped to 23.6 million four years later, and averaged only 10.6 million last year.

NBC should be the top network all 17 nights of the Beijing Games, which benefits advertisers.

“The ability to attract such a massive audience over the course of a 17-18 day stretch is unbelievably powerful,” NBC Sports Chairman Pete Bevacqua said by telephone from Beijing. “I think anybody in our business would love to be in that position to have these powers of the Olympic Games. It still has the ability to really aggregate an audience like nothing else can.”

In a release Monday night, NBC said that even though the average amount of ads it has aired is 33% lower compared to other broadcast networks, the Olympic coverage has delivered 241% more views than the second most-viewed show.

While television viewers are down, streaming continues to see massive increases. The first four days topped 1 billion streaming minutes, marking the fastest ever for a Winter Games. That puts NBC and Peacock on pace to surpass the total of 2.17 billion minutes from Pyeongchang by the end of this week. Mikaela Shiffrin Reveals Why Father's Death Made Her Contemplate Quitting 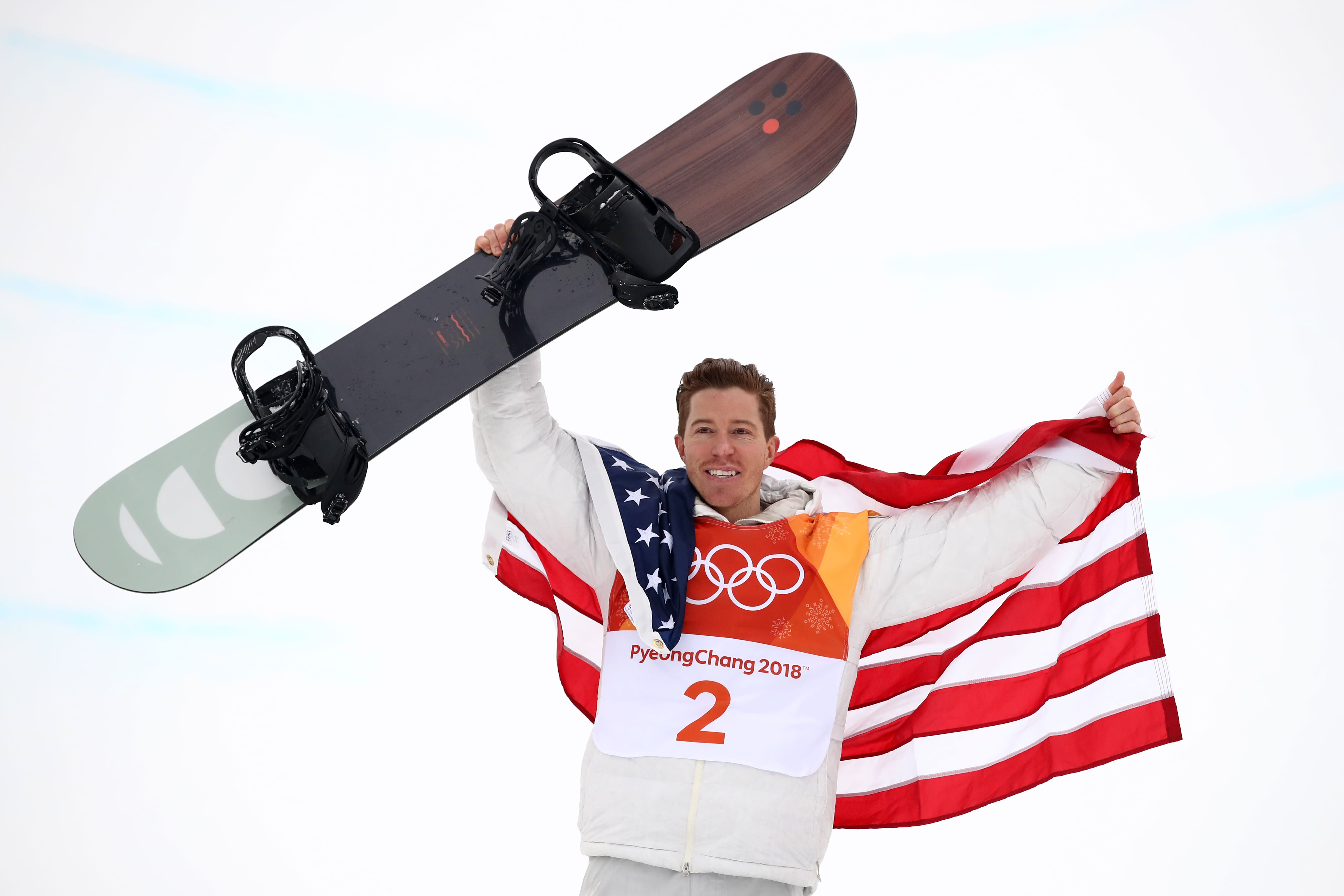 The record for any Olympics was 4.48 billion minutes from the Tokyo Games. The 2014 Winter Games in Sochi, Russia, totaled 420 million minutes.

Peacock has become the centralized place for all of NBC’s Olympic coverage, with navigation across the streaming platform easier.

“I think we have improved it exponentially over where we were with Tokyo,” Bevacqua said. “That took time, and there were things we had to put in place to be able to put ourselves in that position.”

NBC is also hoping the next three Olympics can help ratings rebound. The 2024 Summer Games are in Paris, followed by Milan-Cortina (2026 Winter) and Los Angeles (2028 Summer).

While some have criticized NBC for broadcasting from Beijing, the host city was not set in 2014 when the network reached a $7.75 billion deal with the International Olympic Committee for rights through 2032. Lazarus pointed out that the other finalist was Almaty in Kazakhstan, a country that has its own record of human rights abuses and was in the middle of a significant internal conflict.

“When a marketer or fan watches the telecasts, they’re not supporting China or any political agenda that China has," he said. "They’re supporting the U.S. athletes.”