Three men are sought after breaking into the Southern California home of ‘Real Housewives of Beverly Hills’ star Dorit Kemsley and ransacking the residence before leaving with about $1 million worth of belongings.

Sources close to Kemsley confirmed to NBC News the incident occurred, but were unable to provide additional details when contacted.

Officers responded at about 11 p.m. Wednesday to the 17000 block fo Adlon Road in the west San Fernando Valley community of Encino after a report of a home invasion, police said.

The thieves entered the house by smashing a rear window, then went upstairs and encountered the victim in bed, multiple law enforcement sources familiar with the investigation told NBC News. The men demanded jewelry and other valuables.

One of the intruders threatened to kill the victim and ordered her to show them items in the home, the law enforcement sources said. The victim copied and told officers the men left with about $1 million worth of belongings.

No arrests were reported Thursday. Aerial video showed broken glass near a sliding door at the rear of the home.

The Daily Mail reported that Kemsley was held at gunpoint by the robbers while her young children were in the house. NBC News has reached out to Kemsley’s representatives for more details. 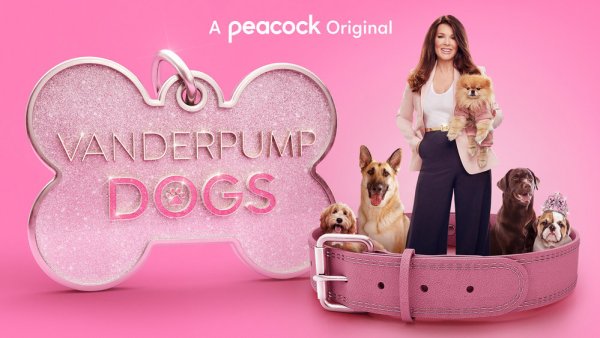 Born in Connecticut, Kemsley is an entrepreneur and TV personality who launched the Dorit International swimwear company in 2009 in New York. She started the Beverly Beach swimwear line in 2019 in Los Angeles.

Crime statistics for the area patrolled by the LAPD's West Valley Division show robberies and burglaries have, in general, trended down over the last two years.

Home invasion robberies carried out by multiple armed attackers at single-family dwellings at night are rare. LAPD data for the division recorded about a half-dozen residential robberies that fit some of those criteria since Jan. 1, 2020.