The ceremony is scheduled for July 31 at SoFi Stadium in Inglewood.

Oscar-winning actress Viola Davis will be the keynote speaker at Loyola Marymount University's 109th commencement next month at SoFi Stadium.

LMU's undergraduate, graduate and LMU Loyola Law School Classes of
2020 and 2021 will be recognized at the July 31 ceremony. 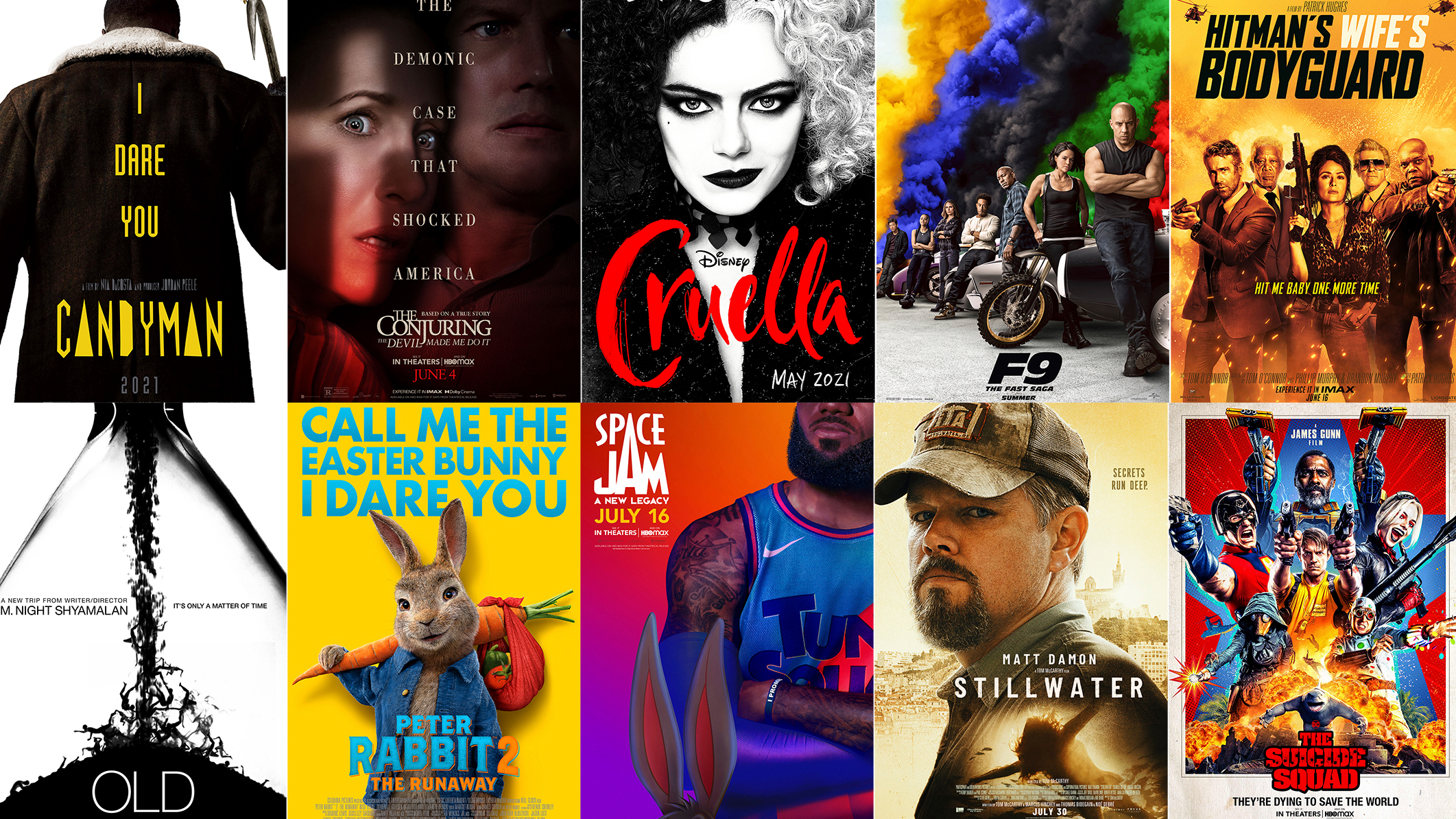 Summer Movie Calendar, From ‘Cruella' to ‘The Suicide Squad' 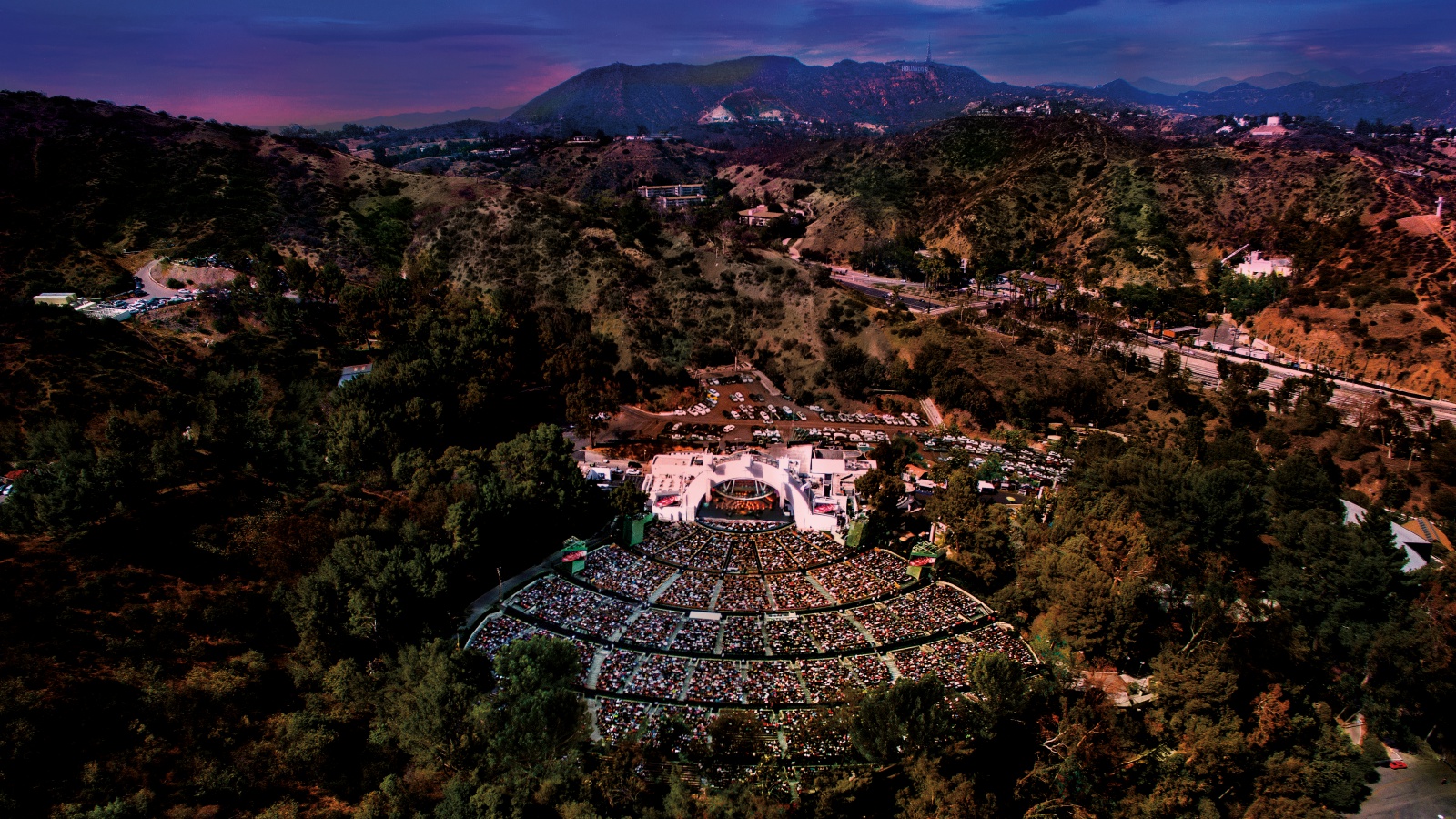 "Ms. Davis' journey as actor and activist -- filled with integrity and purpose -- is one that we are eager to share with our students, faculty and LMU community, for it resonates with our mission and elevates our vision as a university with global reach and impact,'' said LMU President Timothy Law Snyder.

Davis is a member of the elite group of actors who have achieved the triple-crown of acting -- Oscar, Emmy and Tony awards. She's also the most-nominated Black female actor in Academy Award history.

Most recently, Davis was honored with a Screen Actors Guild Award and nominated for an Academy Award for her lead role in 'Ma Rainey's Black Bottom.''

Davis became the first Black performer to win a Primetime Emmy Award for Outstanding Lead Actress in a Drama Series for her role as Annalise Keating on the ABC drama ``How to Get Away with Murder.''

Davis and her husband, Julius Tennon, founded JuVee Productions, which develops and produces entertainment content with an emphasis on narratives from a diverse range of emerging and established voices.

Davis is a graduate of Rhode Island College and The Julliard School, which both have awarded the actress honorary doctorate degrees.