Chris Reilly is worried his belts may be lost forever

"It's a very sentimental moment for a fighter to hand you his world title," Reilly said.

When Reilly moved, those three belts ended up in storage with a company called FlatRate Moving. Months later, the storage company itself moved.

Prop 19: How it Affects Property Taxes for Everyone 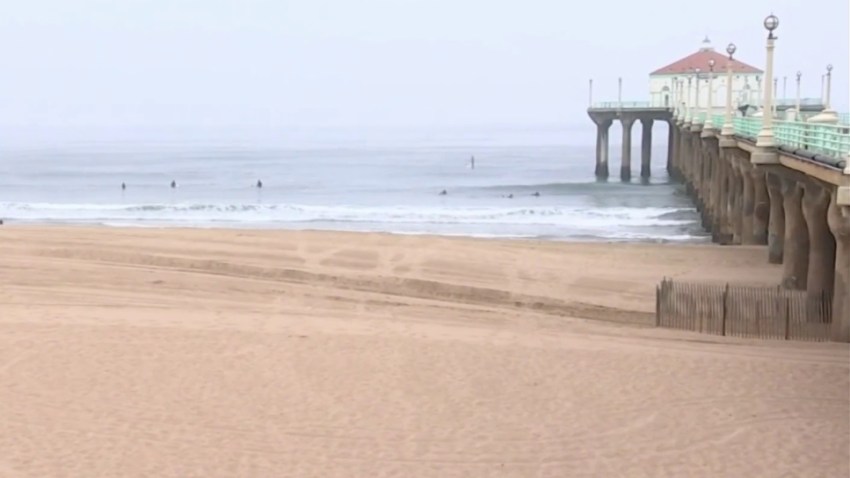 Prop 19: What It Will Do to Property Tax Transfers

"I had no information as to where they had gone," Reilly said.

He says he only found out after the company called him saying he was behind on rent. He says for months they haven't been able to locate his things.

"I'm talking about a life's worth of memories and histories," Reilly said.

Reilly is worried his belts may be lost forever.

The Better Business Bureau's Steve McFarland says many homeowners and renters insurance policies cover storage units, but you need proof of what you have.

"It's always good to have a detailed itemized list with photographs," McFarland said.

That's something Reilly didn't do.

"My wife and I are both going to be heartbroken if we're not able to retrieve this stuff," he said.

We waited months for FlatRate Moving to find his stuff. They told Reilly their "team will only communicate (respond) to emails with only you on them" — and not if the I-Team was CC'd. It didn't seem to make a difference.

Reilly says they never found his belts, though they did return most of his other things.

He's still in the process of filling out claim forms, hoping for reimbursement. Photos may be all that's left of his world champion achievements.

"I do still have the memories," Reilly said. "The accomplishments are still mine."