As children gear up to head back to school, a nonprofit group is issuing a warning to parents about popular school supplies, saying they contain toxic chemicals.

"There tends to be more toxic ingredients in products marketed to children than parents would ever be aware," said CALPIRG spokeswoman Laura Deehan. 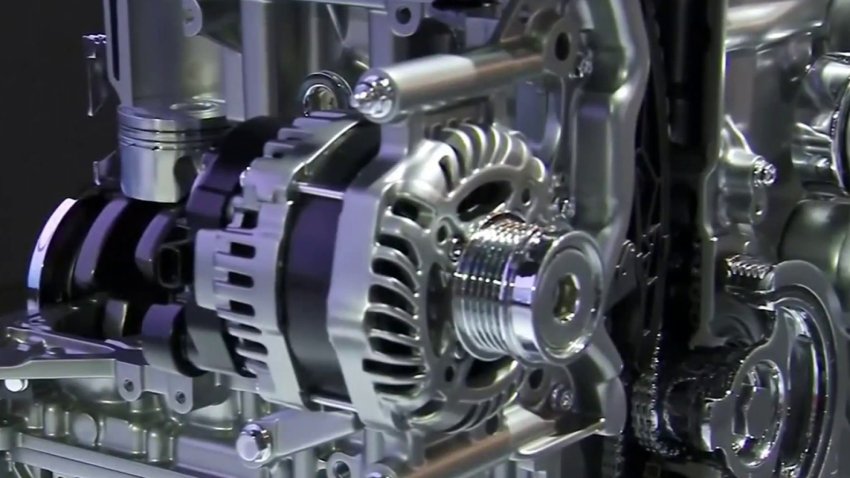 "Kids can put it in their mouths," said Lesli, a parent who asked to be identified only by her first name. "Just not a good idea."

A young boy interviewed by NBC4 backs up that claim, saying he used to eat and chew on crayons when he was younger.

A three-ring binder made by Jot and also sold at Dollar Tree should concern customers, according to CALPIRG. The group says the binder tested positive for the chemical phthalates, which the center for disease control says can harm reproductive systems.

"Their bodies are growing. Their brains are developing," Deehan said. "They're just much more susceptible to toxic exposures."

CALPIRG wants the makers of these products to recall them and is asking the retailers to pull them from store shelves.

When NBC4 reached out to the companies, however, they said they do not agree with CALPIRG's findings.

Dollar Tree said products sold at its stores "meet or exceed all safety and legal standards," while playskool said its crayons pass regulatory requirements and have no detectable asbestos.

This leaves consumers feeling confused, but also empowered, warning others to do their homework and be careful.

"I want to be an educated consumer," said parent Terra Stark.

So how can you be sure the school supplies you buy are free of toxic chemicals? CALPIRG says to look for an "AP" label on the product. That means the item is toxin free.

Below are statements from several of the above products' manufacturers and retailers provided when NBC4 reached out about the safety concerns.

Hasbro, Playskool's parent company: "Product and children's safety are top priorities for Hasbro. We are conducting a thorough investigation into these claims, including working with Leap Year, the licensee of the product."

Leap Year: "We are aware of a report of trace amounts of asbestos being detected in a small amount of product testing conducted by a private group and are reviewing our own certified lab testing, which to our knowledge, passes all regulatory requirements and had no detectable asbestos. We will issue a formal statement upon the completion of our review. Consumer safety is most important to Leap Year and we take these matters very seriously."

Dollar Tree (also on behalf of Jot, a private brand): "The safety of our customers and associates is our top priority. Our Company utilizes a very stringent and independent testing program to ensure our supplier products meet or exceed all safety and legal standards. We are aware of the report and have since reverified that each of the listed products successfully passed inspection and testing."

Mattel, parent company of The Board Dudes: "The safety of children is and always has been Mattel’s number one priority. The Board Dudes magnetic dry erase markers, as identified by the Campaign for Toxic-Free Products with U.S. PIRG, contain substance levels that fall within the permissible limits. We take these reports seriously and are conducting a thorough review into the claims. We want to reassure families that we aggressively test all materials to ensure they are within compliance of the industry standard."