Man With Rifle Barricades Himself in Ontario Home

The confrontation began with a 911 hang-up where dispatchers heard a disturbance in the background between a man and a woman.

The confrontation in the 900 block of Vesta Street started with a 911 hang-up, police said. Dispatchers on the line heard a disturbance in the background of the phone call between a man and a woman.

When officers arrived, a man came to the front door with a weapon. Gunfire broke out in the confrontation, and the man fled to a neighbor’s house. 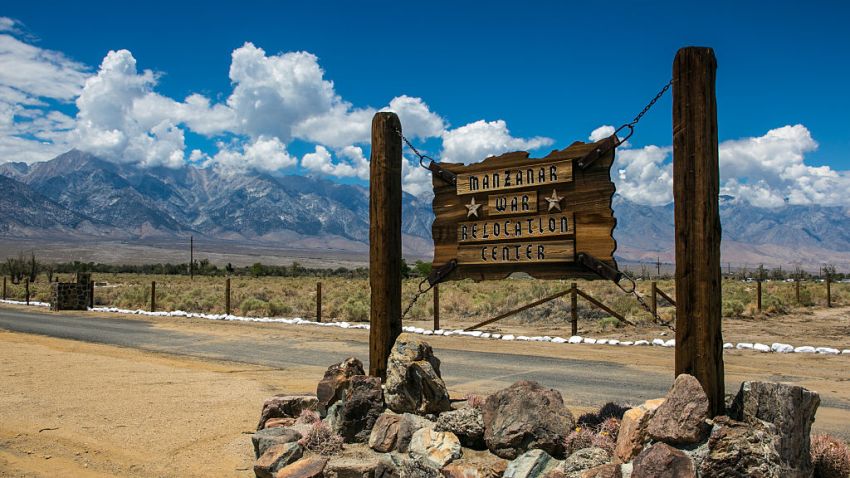 California to Apologize for Internment of Japanese Americans

Register to Vote 1 hour ago

A large perimeter was set up at Vesta Street and Boulder Avenue.

After a standoff with SWAT, the subject was taken into custody.

No one was injured when shots were fired, police said.

Refresh this story for updates.