SINGAPORE — Shares in Asia-Pacific were mixed on Monday trade as investors reacted to the release of Chinese economic data while also monitoring the Covid situation in places such as Taiwan, which has seen a recent spike in domestic infections.

The moves came following the release of a slew of Chinese economic data. China's industrial output rose 9.8% year-on-year in April, according to data released Monday by the country's National Bureau of Statistics. That figure was in line with expectations from a Reuters poll.

Official data also showed retail sales in China jumping 17.7% year-on-year in April. That, however, fell short of expectations in a Reuters poll for a 24.9% increase. 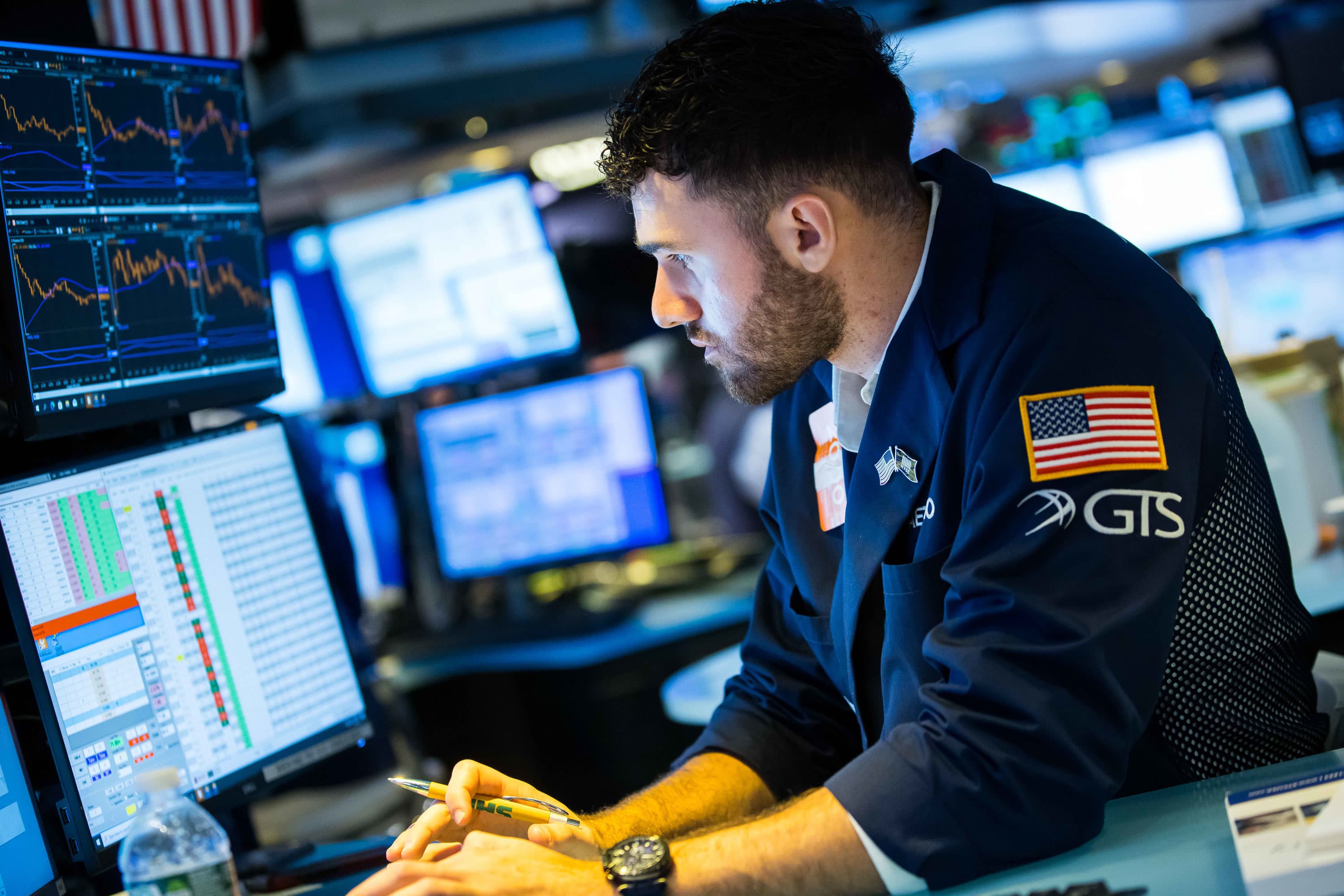 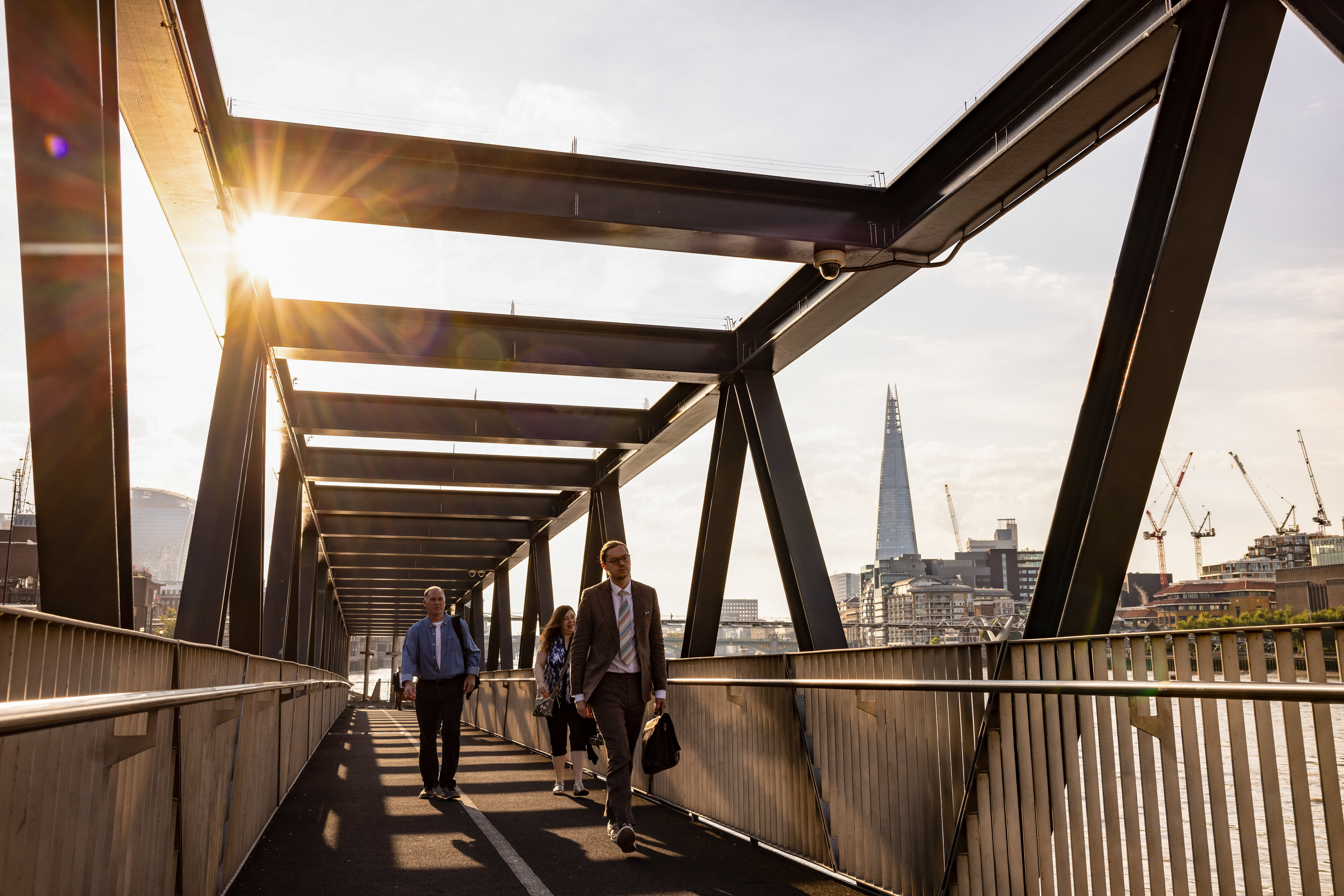 MSCI's broadest index of Asia-Pacific shares outside Japan rose about 0.1%.

Meanwhile, investors also monitored the price of bitcoin. It was trading at $44,775.90 as of 3:18 am ET Monday, according to data from Coin Metrics. That came after Tesla CEO Elon Musk clarified in a tweet that the electric vehicle maker "has not sold any Bitcoin."

Earlier, the price of bitcoin fell below $43,000 after Musk implied in a Twitter exchange Sunday that Tesla sold or may sell the rest of its holdings in the cryptocurrency.

The U.S. dollar index, which tracks the greenback against a basket of its peers, was at 90.272 after a recent decline from above 90.8.

The Japanese yen traded at 109.18 per dollar, having weakened last week from levels below 109 against the greenback. The Australian dollar changed hands at $0.7763, following last week's decline from levels above $0.78.

Oil prices were lower in the afternoon of Asia trading hours, with international benchmark Brent crude futures slipping 0.22% to $68.56 per barrel. U.S. crude futures declined about 0.1% to $65.31 per barrel.