McDonough's selection was unveiled amid the latest batch of new additions to key posts in the upcoming Biden administration, which will also include former United Nations Ambassador Susan Rice as director of the White House Domestic Policy Council.

With less than six weeks to go until Biden officially replaces President Donald Trump in the White House, the incoming administration is sending clear signals that it will prioritize candidates with deep experience in government and politics to lead it.

McDonough, 51, had served as Obama's chief of staff for the entirety of the former president's second term in office. McDonough had previously been Obama's deputy national security advisor, as well as the chief of staff of the National Security Council. 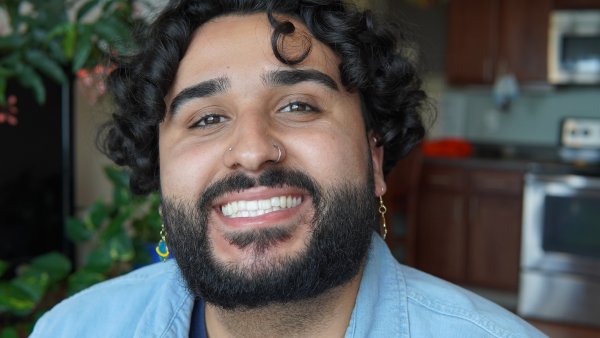 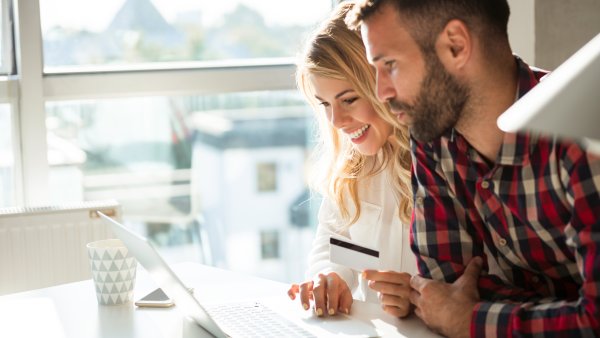 Rice, 56, an alumna of the administrations of Obama and former President Bill Clinton, will not require confirmation by the Senate to serve as domestic policy director in Biden's White House. She served as U.S. ambassador to the U.N. from 2009 until 2013, when she was selected as Obama's national security advisor.

Rice's critics, which include numerous Republican lawmakers, have accused her of misleading the public over the 2012 attack on a U.S. diplomatic building in Benghazi, Libya, where Ambassador Christopher Stevens and three others were killed. Rice has defended her record on the attack, noting that multiple Republican-led congressional committees did not find she intentionally misled the public.

Rice had reportedly been considered among multiple candidates for the more prestigious and powerful role of secretary of state — a position requiring confirmation by the Senate, in which the GOP currently holds majority control.

Rice had also been in the running for that Cabinet role in 2012, and in the 2020 election was rumored to be part of Biden's list of potential running mates. Biden ultimately selected California Sen. Kamala Harris to be his vice presidential pick.

In late November, Biden chose his longtime advisor Anthony Blinken as his nominee for secretary of state.

"This dedicated and distinguished group of public servants will bring the highest level of experience, compassion, and integrity to bear, solving problems and expanding possibilities for the American people in the face of steep challenges," Biden said in a statement Thursday.

"The roles they will take on are where the rubber meets the road — where competent and crisis-tested governance can make a meaningful difference in people's lives, enhancing the dignity, equity, security, and prosperity of the day-to-day lives of Americans."

"This is the right team for this moment in history, and I know that each of these leaders will hit the ground running on day one to take on the interconnected crises families are facing today," Biden said.