GUANGZHOU, China — U.S.-listed Chinese electric carmaker Xpeng Motors has got the green light to carry out an IPO in Hong Kong that could raise between $1 billion to $2 billion, a source close to the matter told CNBC.

Hong Kong Exchanges and Clearing's listing committee gave Xpeng the green light, added the source, who was not authorized to speak publicly about the matter.

Xpeng is already listed in New York. The initial public offering in Hong Kong will be slightly unusual.

Whereas Chinese companies already listed in the U.S. like Alibaba and JD.com have come to Hong Kong to do so-called secondary listings, Xpeng will be carrying out a dual primary listing.

That means it will be subject to the rules and oversight of both U.S. and Hong Kong regulators, which isn't the case with a secondary listing. 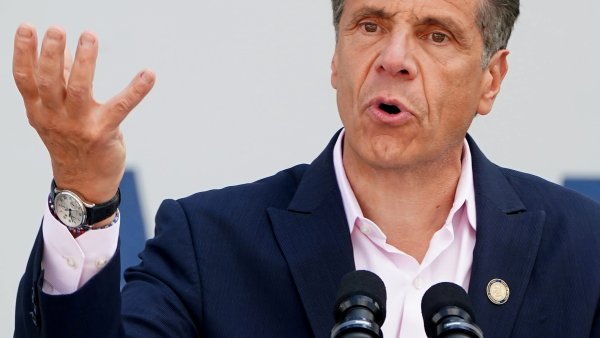 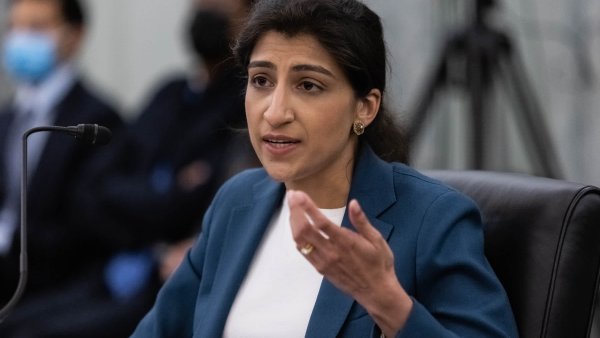 But it will also mean the Guangzhou-based electric carmaker will be part of the "Stock Connect" scheme which allows mainland Chinese investors to buy shares in the company. This could potentially increase its pool of investors.

JPMorgan Chase and BOFA will be the main banks facilitating the listing, the source said.

Xpeng Motors declined to comment when contacted by CNBC.

EV stocks are 'overpriced' — but there's a good way to play them, says strategist

The plans to raise money in Hong Kong come as U.S.-China tensions continue to threaten companies listed on Wall Street. The U.S. Securities and Exchange Commission adopted rules earlier this year that impose stricter auditing requirements on foreign firms listed in America. It carries the threat of delisting for companies that do not comply.

But Xpeng is also raising money as it looks to compete in an increasingly crowded electric car market in China. Not only is it facing traditional automakers looking to boost their electric car market share, but it's also coming up against market leader Tesla and homegrown start-ups like Nio and Li Auto. The latter two are also listed in the U.S.

In April, Xpeng launched the P5, its third production model and second sedan after the P7. The company is focusing on boosting its technology including some autonomous driving features to differentiate itself from its competitors.