Oil prices are racing higher again and are expected to see more sharp spikes and sudden dips as the world deals with potential supply shortages.

For consumers, that means a longer period of expensive gasoline — with prices at the pump staying above $4 per gallon. For the economy, that means more inflation. Besides the strain on consumers, there will be higher costs across the board for any business relying on petroleum —  from airlines and truckers to chemical companies and plastics producers.

Russia's invasion of Ukraine came at a time when oil prices were already moving higher on tight supplies and growing demand from reopening economies. Now, the loss of a big chunk of Russia's 5 million barrels a day of exports has put additional pressure on prices.

"I remain constructive on oil because I do not see any immediate off ramp to the war in Ukraine. Market participants have been consistently giving Putin the benefit of the doubt on his professed willingness to negotiate, but we think we should pay attention to his actions not his words," said Helima Croft, head of global commodities strategy at RBC.

Oil jumped more than 7% Monday, as the European Union considers joining the U.S. in an oil embargo and after Saudi Aramco facilities were attacked over the weekend by Iranian-aligned Houthi rebels in Yemen.

Analysts also acknowledge that there could be sudden collapses in the price, particularly if there were some resolution of Russia's attack on Ukraine. 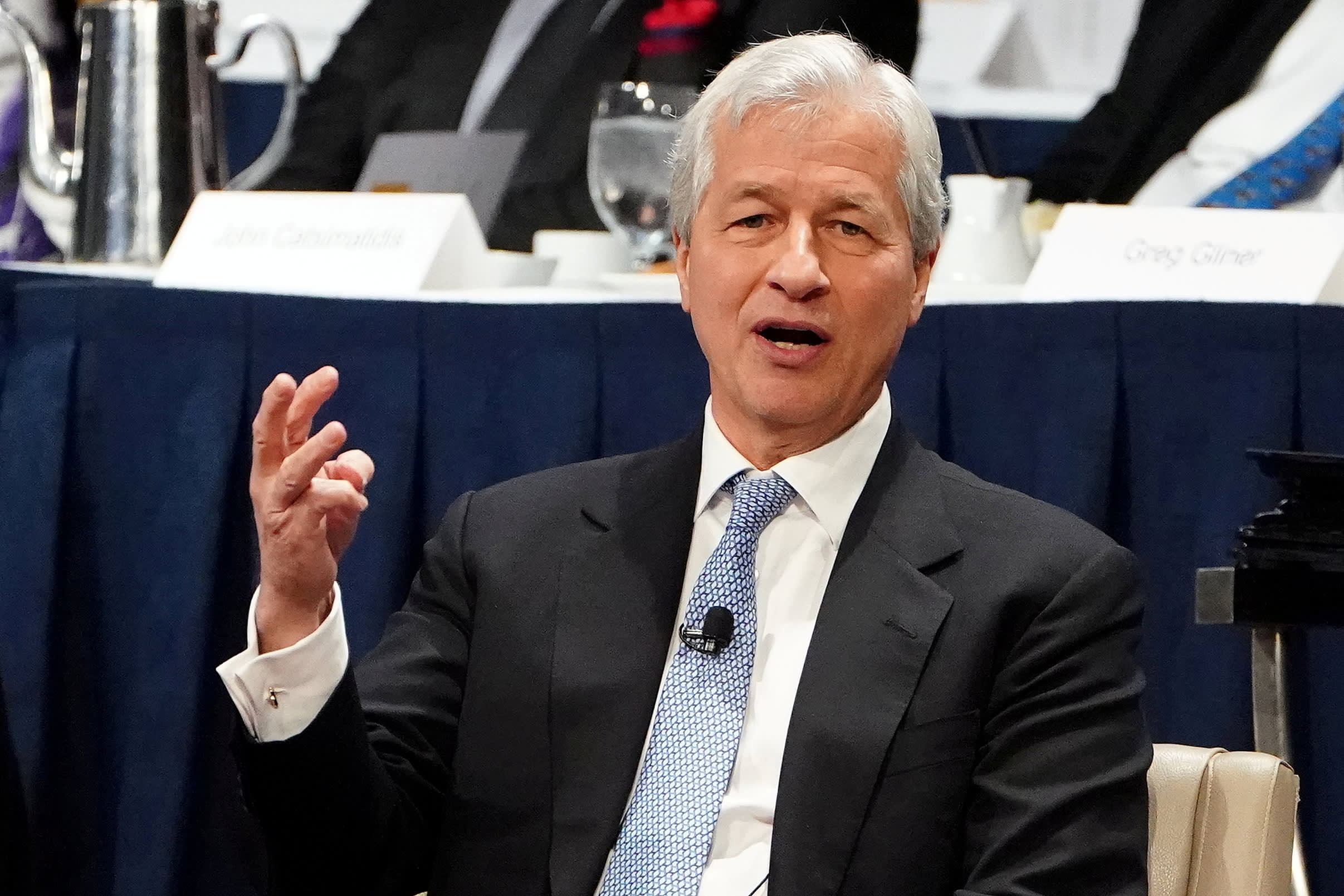 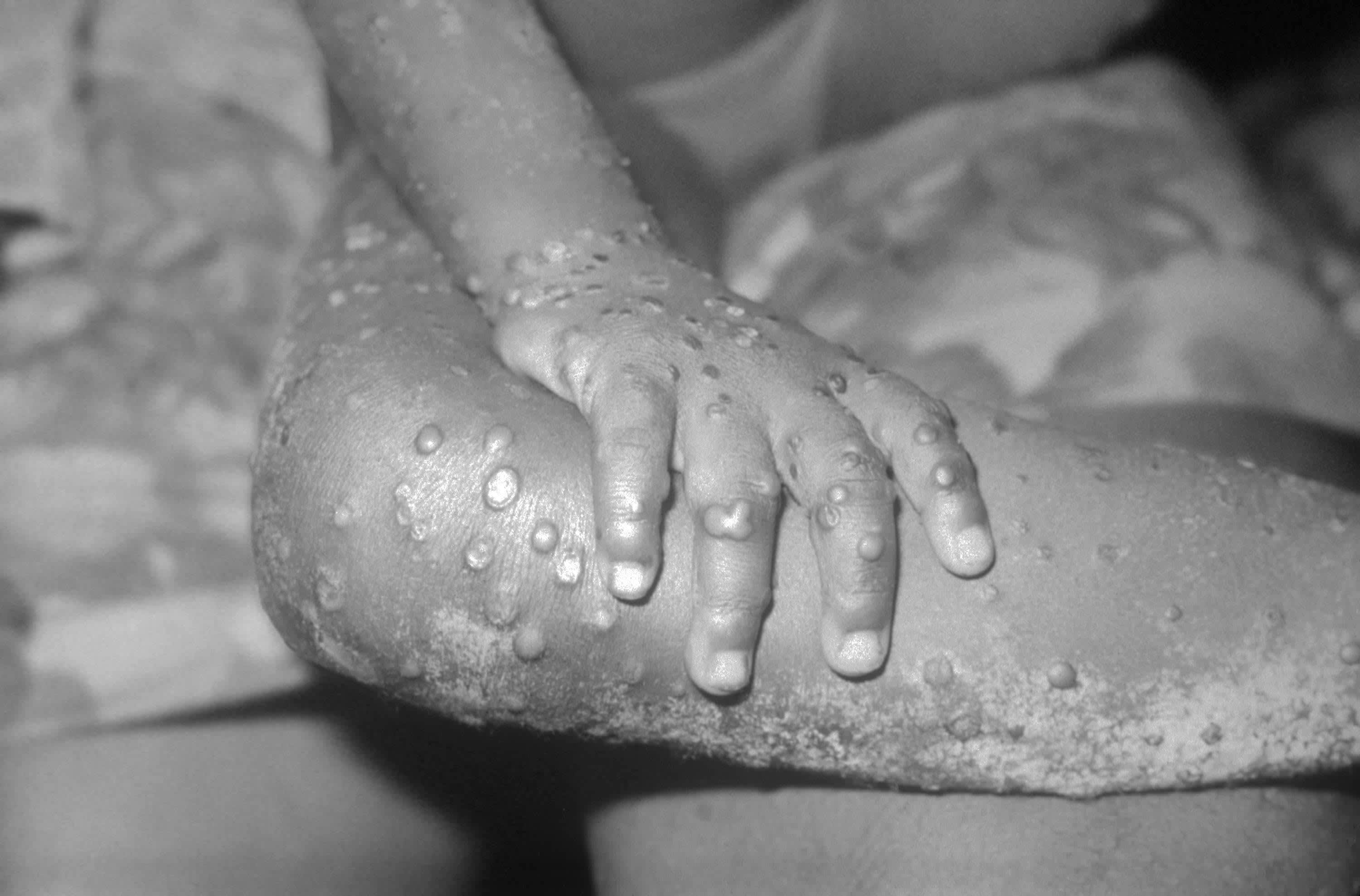 "The range of outcomes in any given two-week period is wide. We went from $90 to $130 per barrel in a month. We went from $125 to $95 in a week, and that is going to be the normal type of volatility. $10 a week is nothing, 10% moves nothing," said Daniel Pickering,  chief investment officer of Pickering Energy Partners.

Pickering said the market was back to trading fear Monday.

"You don't want to be taking higher price points off the tables in terms of possibility, but I think what we saw is there's the fear of something and right now it's the fear of actions around Russian barrels and that's going to create a lot of volatility," he said. "If it turns into reality, I think you're biased higher from these levels. You put $130 back in play if we actually start canceling Russian barrels."

Pickering estimates that 2 million to 3 million barrels a day of waterborne Russian oil has been frozen out of the market, without immediate buyers. He said China and India are continuing to buy Russian crude. "I'm sure on the margins there will be others willing to take more over time," he said.

Pickering said he's not forecasting a return to $130 per barrel oil, but adds it could happen. West Texas Intermediate crude futures for April settled up 7% at $112.12 per barrel Monday.

Francisco Blanch, Bank of America head of commodities and derivatives, said the U.S. market is set up for periodic price spikes.

He said in a note, that limited production growth and strong refining and export demand are making for tight inventories at the U.S. Cushing storage facility in Oklahoma. That is a central oil facility for crude traded in U.S. futures contracts. The lack of storage there could make for more volatility in the futures market, since the holder of a futures contract must take physical delivery when the contract expires.

In April 2020, that convergence led to a negative price for WTI oil as investors were forced to liquidate their positions at negative prices during a period of very low demand. Now, the opposite could cause price spikes during expiration, as investors try to buy, Blanch noted.

The April contract expires Tuesday. "Given the market is desperately short barrels in the near term, we see increased risk of a short squeeze as WTI moves towards expiry each month," said Blanch.

The European Union is expected to discuss banning Russian crude, but there is disagreement among members. There are talks this week between EU governments and President Joe Biden in a series of summits aimed at hardening the response to Russia's invasion.

"I think the prospect of either sanctions or an embargo on Russian oil in Europe is really increasing, and the pressure is going to grow over the week," said Dan Yergin, vice chair of IHS Markit.

"But it needs to be done carefully and in careful consultation with the industry to minimize this disruption," said Yergin.

Croft said she is skeptical Europe will go along with a ban. Europe is Russia's biggest export market for both oil and natural gas.

"I still think Germany will block any EU effort to impose energy sanctions, so the economic lifeline provided to Putin by oil and gas sales will persist," said Croft.

Russia's financial system has been sanctioned by the U.S. and allies, and the U.S. has banned Russian oil. Croft said more sanctions could be forthcoming.

"The brutality of his military campaign will likely mean that the sanctions are here to stay for the foreseeable future and that Russia will remain a toxic asset," she said. "I think we should pay closer attention to Congress because it could move to impose secondary sanctions which would essentially force Germany's hand on the issue."

Saudi Arabia oil facilities were attacked over the weekend by Iranian-aligned Houthis. The missiles and drone attacks were fired at a water-desalination plant, a liquified natural gas plant, a power station and a gas facility. Aramco said there was no impact on supplies.

"The Saudis are using this Houthi attack as a cover to say they absolve themselves from any oil market supply responsibility because of the attack," said John Kilduff, partner with Again Capital. He noted Saudi's relations with the U.S. have been strained during the Biden administration.

Saudi Arabia is a leading member of OPEC+, which includes other OPEC producers and Russia. The group agreed to return 400,000 barrels a day to the market each month until June. At its last meeting, OPEC+ did not signal whether it would consider adding any more barrels.

Saudi Arabia has been silent on the invasion and has not promised to add any more oil to the market beyond its previous plans. U.K. Prime Minister Boris Johnson visited the kingdom last week, and U.S. Secretary of State Antony Blinken is also expected to visit.

"Saudi Arabia remains resolute on sticking with OPEC+ easing formula. Boris Johnson returned to London empty handed and now with the stepped up Houthi attacks on energy infrastructure, the kingdom is warning that it may not be able to maintain current production levels," said Croft.

Yergin said it would be difficult for Saudi Arabia to break from the OPEC+ partnership. "The OPEC+ partnership was really a Saudi/Russian arrangement and before all this started it was a source of stability for the market," said Yergin. "Ever since the price collapse of 2014, their goal had always been to bring Russia into an agreement rather than have Russia stand outside as a competitor. Their relationship has deepened and they've become strategic partners."

Yergin said the relationship was brought together at the highest levels — between Russian President Vladimir Putin and Saudi Crown Prince Mohammed bin Salman.

"If OPEC doesn't turn more barrels back on, the market's going to tighten up," said Pickering. "I don't think they feel hugely compelled in the near term. I think there's a lot of gamesmanship going on ... I think there's a dynamic that says production from OPEC is going to continue to move higher, but not necessarily with the speed Europe and the U.S. would like."

The U.S. has been looking for other sources of supply including possible barrels from Venezuela, which has been under sanctions.

The market had been expecting a deal with Iran that would allow it to return more than 1 million barrels a day to the market in exchange for its agreement that it would end its nuclear program. But those talks have bogged down in recent weeks.

U.S. producers could also bring back more oil, but their contributions are not expected to be much greater than the 900,000 to 1 million additional barrels a day already expected for this year.

Some oil executives were meeting at the White House Monday.

"I don't think the industry feels hugely compelled to jump into action. There's price volatility. There's a windfall profit tax discussion," said Pickering. "We need to see if the government is going to provide any carrots. They've certainly provided sticks, but I don't think sticks will work."

Correction: Antony Blinken is the U.S. Secretary of State. An earlier version misspelled his name.