As usual, in lightning-fast, superhero-style speed, badges for San Diego Comic-Con International 2017 completely sold out Saturday morning, within hours of being made available to the general public.

As the morning unfolded, fans offered one another luck on social media on their quest to land the coveted passes.

The struggle, as they say, was real:

Soon enough, every pass to the pop culture extravaganza was gone. The event typically sells out quickly, just like this, year after year.

Throughout the morning, the open registration badge sale process had folks on Twitter feeling all kinds of emotions, from elation for those who scored badges to disappointment for those who weren't so lucky.

Many fans used photos and animated GIFs to express their feelings:

Comic-Con returns to the San Diego Convention Center this summer, from July 20 through July 23; preview night is on July 19.

Comic-Con was born in 1970 in the basement of the U.S. Grant Hotel in the heart of San Diego, California. Over the decades, the “little event that could” has grown into a behemoth, taking over the Convention Center, neighboring hotels and downtown San Diego for a long summer weekend every year. 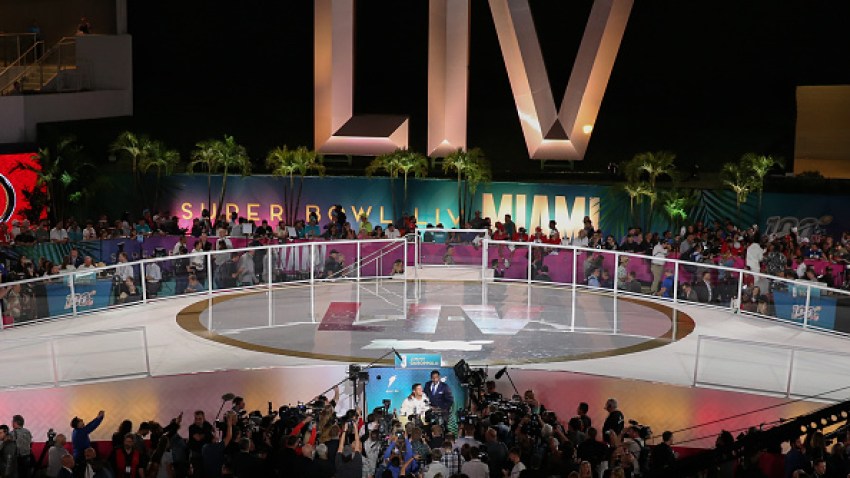 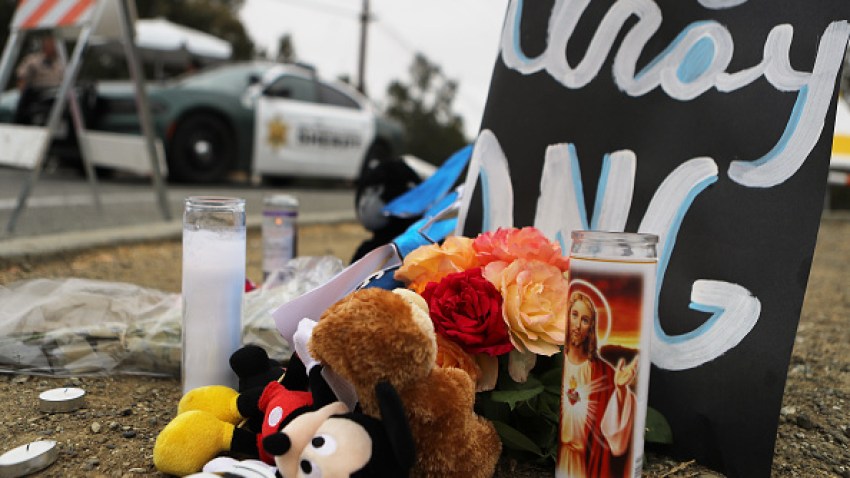 Comic-Con’s fervent fans typically attend the convention in elaborate costumes, transforming the city into a metropolis straight out of the pages of fantasy and science fiction. The event has also become famous for celebrity sightings.

NBC 7 will bring you coverage from the event in this special online section.