Fuel moisture levels, an important factor in the spread of wildfires, are at historic lows in parts of Southern California as the region enters the hot and dry summer months.

Southern California firefighters shared their outlook on the months ahead as the drought-stricken region enters summer with hillsides covered in dry brush.

"I foresee a very tough, four, five, six months in front of us," said Brian Fennessy, chief of the Orange County Fire Authority. 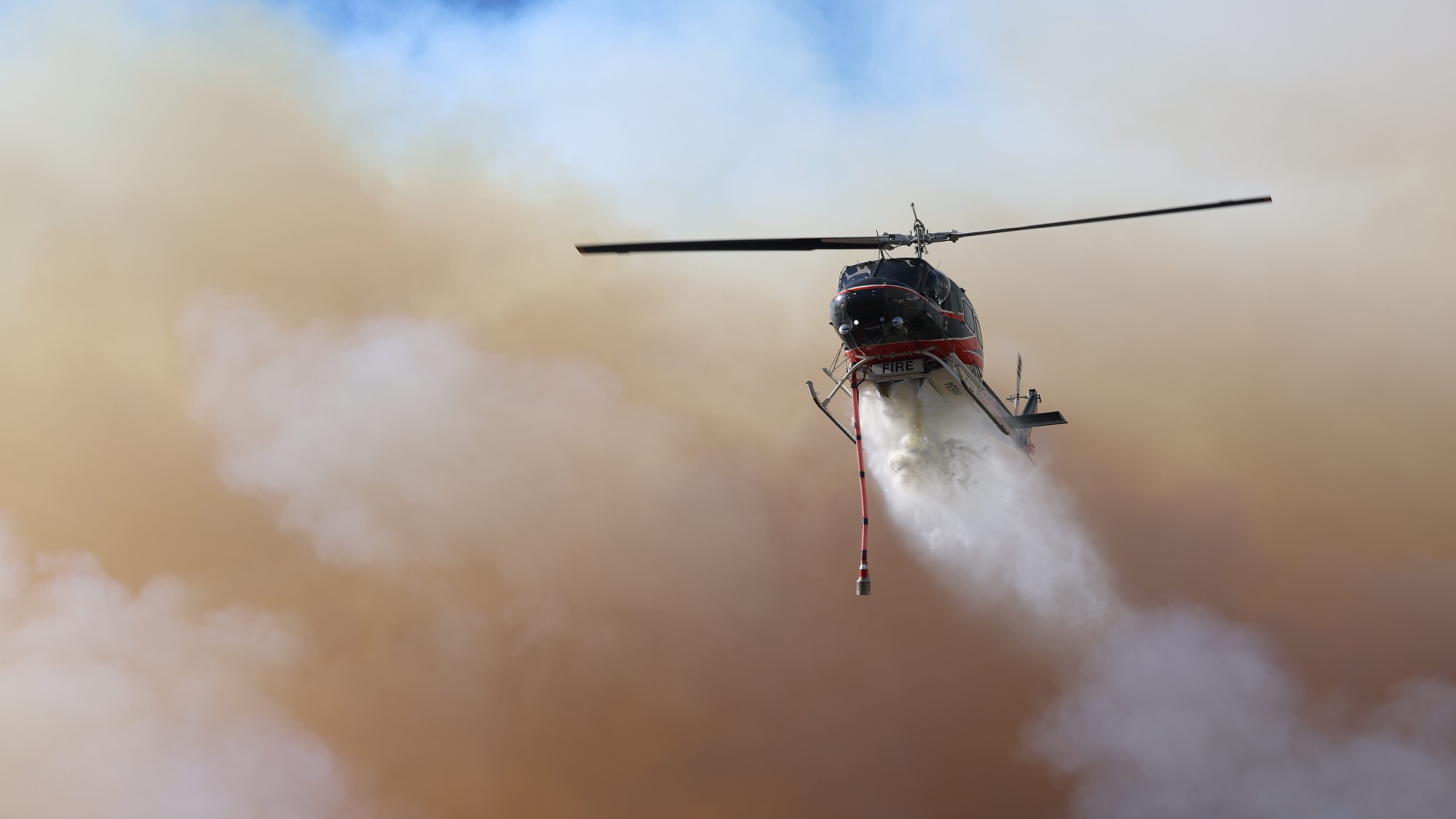 The state is coming of one of its driest late winters on record, leaving hillsides covered in dry brush. Factor in the region's notorious Santa Ana winds in the fall, and the situation in the months to come appears dire.

"We used to have a fire season that went from September to December with Santa Ana winds," said Ventura County Fire Chief Dustin Gardner. "Now, we have the season starting and strike teams out every month of the year and we see we're ready to burn now in June."

Several damaging fires have already burned this season in Southern California, including the Coastal Fire in the Orange County community of Laguna Niguel. The fire started in a costal canyon, quickly burned uphill and tore through a neighborhood, destroying 20 homes and damaging others.

Firefighters at the Wednesday news conference stressed the importance of brush clearance, which creates space for firefighters to defend homes from flames.