One person was pulled from the resulting wreckage and taken to a hospital with injuries of unknown severity.

A carjacking suspect slammed a car into another vehicle while being chased by deputies Thursday afternoon in Santa Clarita and remained at large for several hours before being taken into custody.

The collision was reported about 2:35 p.m. on Soledad Canyon Road, east of Golden Oak Road.

One person was pulled from the resulting wreckage and taken to a hospital with injuries of unknown severity.

The possibly armed suspect ran from the scene into the area of the Greenbrier Mobile Estates mobile home community in the 21300 block of Soledad Canyon Road. 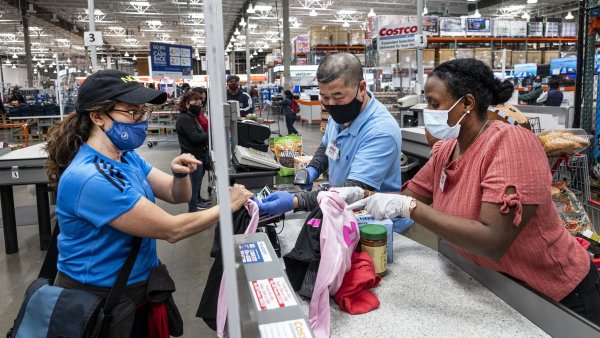 Deputies contained the area and residents were advised to shelter in place while the search was underway, according to the Los Angeles County Sheriff's Department, which dispatched a K-9 unit to assist in the dragnet.

The sheriff's department announced about 5:30 p.m. that the suspect, who was not immediately identified, was in custody.