Forecasters say gusty, dry Santa Ana winds will continue in Southern California for at least another day in areas where crews are battling wildfires, including one that is threatening a seaside city.

The National Weather Service has extended red flag warnings until Monday night for parts of Ventura and Los Angeles counties. Powerful gusts are expected through late Sunday in mountains of Santa Barbara County, where firefighters are protecting homes from flames moving down hillsides toward coastal neighborhoods.

New evacuations were ordered Sunday for the city of Carpinteria, which has been under threat for days from a huge and destructive wildfire that's still pushing west nearly a week after breaking out. 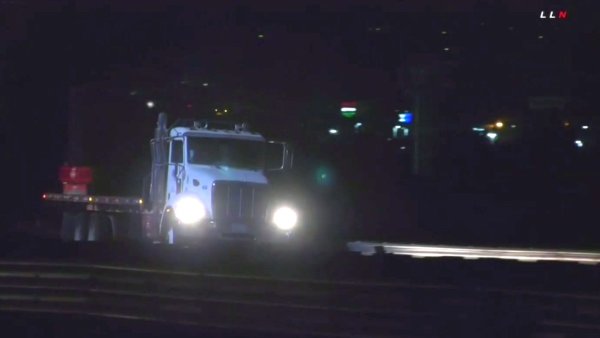 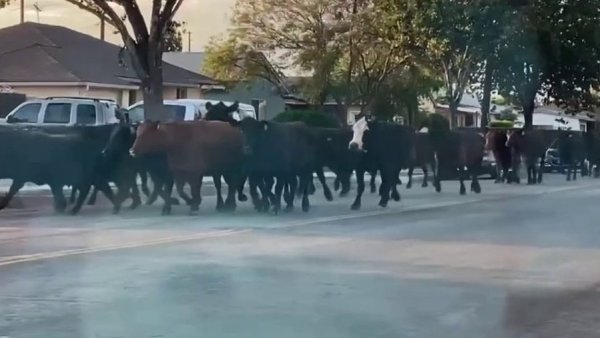 Crews have made progress on other fronts of that fire and on separate blazes in Los Angeles, San Diego and Riverside counties.