The city bureau responsible for urban forest maintenance in Los Angeles is looking at the possibility of securing guaranteed funding through a ballot initiative to help meet Mayor Eric Garcetti's new goal of planting and maintaining 90,000 trees by 2021 and to continue the city's new emphasis on tree health.

The goal was announced Monday as part of the mayor's aggressive Green New Deal for Los Angeles, which includes new benchmarks on electric autos, air quality, trees, public transit and other areas.

While the mayor said the plan would save billions of dollars in avoided healthcare expenses, the blueprint did not include a detailed analysis on how the new goals would be funded, and the urban forest is one example of the financial challenge facing city leaders looking to make the Green New Deal a reality.

"Trees are an integral part of everything, by providing shade and allowing people to go from their home to their schools and to their grocery store in the shade, and providing shade is critical. But also trees are critical in managing water and stormwater, and that's a huge thing for L.A.," Adel Hagekhalil, head of Streets L.A., told City News Service.

While Garcetti's proposed budget includes $3 million to continue cool pavement application, tree trimming and tree planting, it is far short of the recommended increase called for recently by City Plants, a nonprofit organization overseeing a public-private partnership between the city and six other nonprofit organizations.

City Plants last year commissioned a report that concluded trees are not valued in city budgets and planning; urban forest budgets are far below necessary levels; and an estimated budget increase of $40 million to $50 million is needed to manage the urban forest at a sustainable level.

The inclusion of the tree goal in Garcetti's plan highlights the increased focus and attention the urban forest is getting from city leaders, as many are saying it is a crucial but long de-emphasized aspect of building an eco-friendly city. 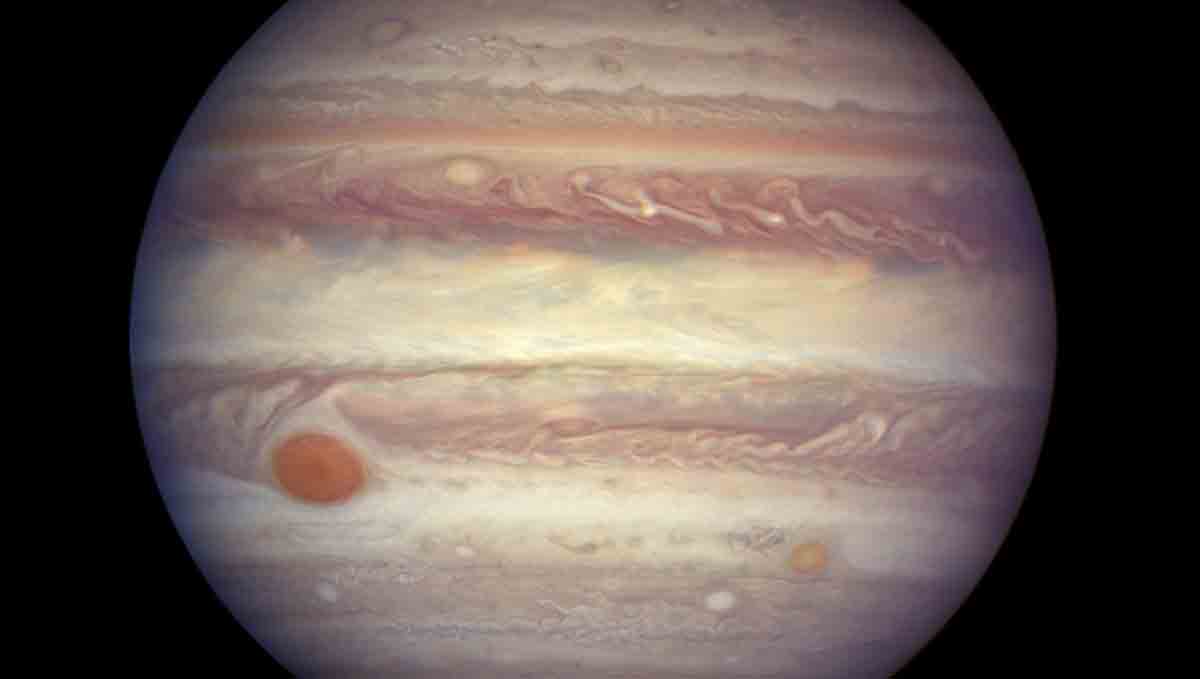 Streets L.A. is part of the Department of Public Works, and also recently rebranded itself from its previous name, the Bureau of Street Services. The rebranding includes a new logo that prominently features a tree, and also highlights that the word "tree" is part of the word "street." It's all part of the city's increased focus on trees and environmental initiatives, Hagekhalil said.

"It's really all about having trees, and cool pavement and sustainability as part of our normal process of what we do, which is sidewalk repair, asphalt paving, pothole repair. It's all about making the city safe, mobile and sustainable," he said. "That's the brand, and we're all taking that on."

When asked about the City Plants report, Hagekhalil -- who was named head of Streets L.A. last August -- said he could not be sure how much money will be needed until a tree inventory is completed. Hagekhalil said the No. 1 recommendation to come out of a "tree summit" that Garcetti attended last week was for the city to do the inventory, which will cost about $1 million.

City Controller Ron Galperin also released a report in February recommending that the city complete a citywide street tree inventory and implement a centralized tracking system. Funding for the inventory is not yet secured, Hagekhalil said, but added that it may come through a state grant.

Jill Stewart, executive director of the Coalition to Preserve LA, an activist organization that is funded by the AIDS Healthcare Foundation, has been critical of the city's urban forest policies and argued it has not done enough to protect trees. Late last year, she said she hoped the City Plants report would help guide city leaders toward more investment in tree management.

"They are realizing there's best practices out there, 'Oh my god, it's not rocket science and we have allowed the city to just fall years and years behind,'" Stewart told CNS then. "We have the money, we've got to find it in the budget."

Greg Spotts, an assistant director with Streets L.A., told CNS that there are an estimated 700,000 trees on city-operated land, but that number only represents about 10% of the entire urban forest.

The tree summit also included experts from other cities who shared best practices, and Hagekhalil said two other recommendations to come out of the meeting were that the city look at expanding the number of protected trees and to secure guaranteed funding for urban forest management through a ballot initiative.

Portland protects all trees on private land that are over 12 inches in diameter by requiring a permit for them to be cut down, while Los Angeles only protects four species of trees, Hagekhalil said. He also said San Francisco secured guaranteed money for its street trees through a ballot initiative, and the city should consider both moves.

Spotts said the city's Urban Forestry Division was cut in half around 10 years ago as a result of the Great Recession, although there has been an effort in recent years to rebuild it.

"It took many years after the money came back to start building back up the capability again," Spotts said.

Garcetti's Green New Deal can be found at http://plan.lamayor.org, and the City Plants report is at https://bit.ly/2V1ayV3.