Residents vented their frustration at a town hall meeting in Cudahy tonight over a fuel-dump from a Delta jetliner making an emergency landing at Los Angeles International Airport that rained fuel onto a series of schools.

Some people who attended the town hall at Clara Park shared pictures of their children and pets who they claimed were affected by the jet fuel dumped midday Tuesday by Delta Air Line Flight 89.

The dump prompted hazardous-materials responses to multiple schools in Cudahy, South Gate and South Los Angeles. No one was hospitalized, but dozens of students and adults were treated for skin irritation and respiratory issues resulting from the falling fuel.

"My kids have been in and out of the doctor's since Tuesday," Cudahy resident Nadine Escobar said. "I myself have been feeling sick but haven't had time to go (to see a doctor)."

A Delta representative read a statement at the meeting promising an investigation, which was met with boos from the crowd.

Los Angeles Unified School District Board of Education member Jackie Goldberg admonished the flight's crew, saying it knew for several minutes that it was thinking about dumping fuel.

"This is a serious issue of health and human services and I assure you that the school district will be monitoring every step and requiring that Delta Air Lines step up and makes the community whole," Goldberg said.

Fire officials said 20 children and 11 adults at the campus were treated at the campus, but none required hospitalization. 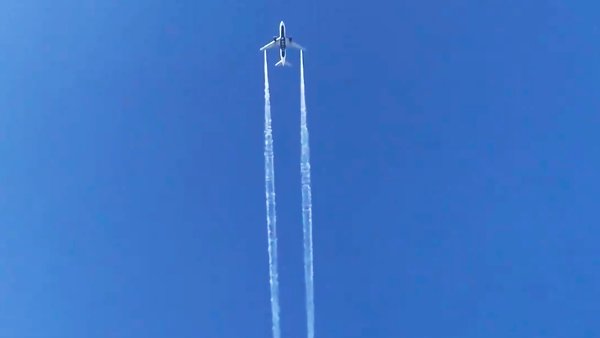 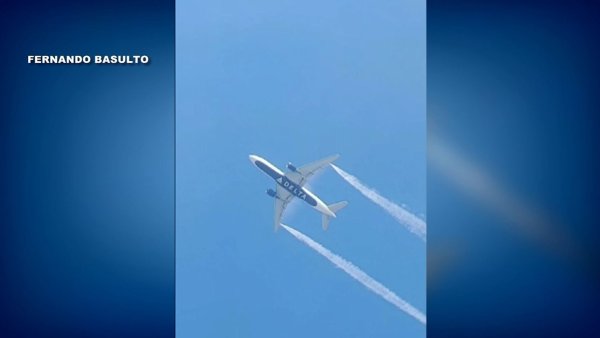 The Los Angeles Fire Department responded to complaints of irritation from the fuel at Jordan High School near Watts and 93rd Street Elementary School in South Los Angeles. According to the LAFD, a total of 16 patients were assessed, but none required a trip to the hospital.

The Downey Fire Department responded to Gallatin Pre-School and evaluated seven patients with minor injuries. None were taken to a hospital, according to the Los Angeles County Fire Department.

Delta Flight 89 -- a Boeing 777 -- left LAX at 11:15 a.m. Tuesday bound for Shanghai with 181 people on board. According to Delta, the plane "experienced an engine issue requiring the aircraft to return to LAX. The aircraft landed safely after a release of fuel, which was required as part of normal procedure to reach a safe landing weight."

The Federal Aviation Administration issued a statement saying it is "thoroughly investigating" the circumstances of the fuel dump.

"There are special fuel-dumping procedures for aircraft operating into and out of any major U.S. airport," according to the FAA. "These procedures call for fuel to be dumped over designated unpopulated areas, typically at higher altitudes so the fuel atomizes and disperses before it reaches the ground."

In its statement, Delta said airline officials "are in touch with Los Angeles World Airports and the L.A. County Fire Department and share concerns regarding reported minor injuries to adults and children at a school in the area."

LAX officials issued a statement saying they "are concerned about reports of impacts on the ground from the fuel release, and are in close communication with Delta and first responders as their investigations continue."

The Los Angeles County Department of Public Health advised people affected by the fuel to wash their contaminated clothing separately with regular detergent and to wash their entire body with soap and water.

If odors remain on clothing after they are washed, they should be discarded. Symptoms such as skin irritation and upper respiratory irritation should improve on their own, according to the Department of Public Health.