Another Horse Killed After Injury During Race at Los Alamitos

Peek It Up is the 23rd horse to die at the racing track this year.

Peek It Up, a 3-year-old quarter horse filly, has died after suffering an injury in Saturday's eighth race at Los Alamitos, becoming the 23rd horse to die in a racing or training injury at the Cypress track this year.

Jockey Vinnie Bednar was also injured after being thrown to the track. He was taken to a hospital Saturday night and was conscious and alert Sunday, according to Los Alamitos officials.

Video of the race shows the horse running fast on the outside when she appears to injure one or both front legs, slamming violently face-first into the turf and throwing Bednar.

Peek It Up was owned by Edward Allred and trained by James Glenn Jr., according to the industry website Equibase. Saturday's race was her seventh start, with one first-place finish.

In addition to the 23 racing and training deaths, at least 11 other racehorses have died from “other” causes at Los Alamitos Race Course in 2020, according to state records. 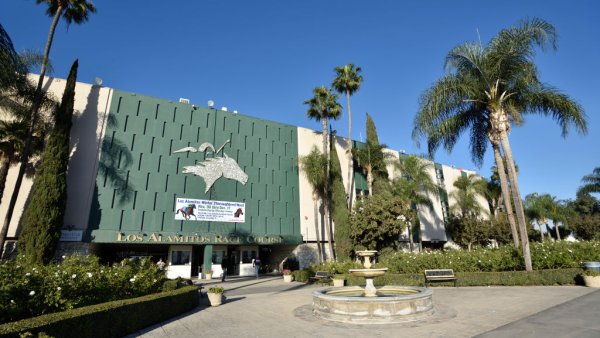 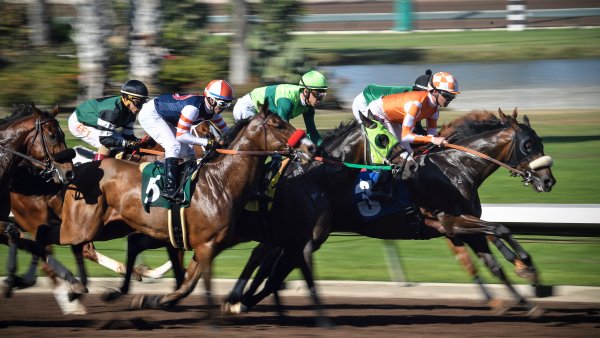 The track was placed on probation by the California Horse Racing Board in July in response to the spate of horse deaths, essentially putting the facility at risk of having its racing permits suspended. The CHRB later signed off on a plan aimed at bolstering safety and equine-oversight at the facility.

The plan included adding another veterinarian to be a “roving observer of horses in training, while entering, exiting, or on the track,” as well as a “security steward” who oversees veterinary and barn practices.

The new plan also included an ``entry review panel'' of experts who have the authority to scratch horses for races.

Los Alamitos is running night time races without spectators due to the coronavirus pandemic.