The attorney said in a statement that Kizzee's family was “disturbed by the unspoken messages and half-truths expressed” during a sheriff's department news conference Thursday.

Dismissing the sheriff's department release of videos and information surrounding the Westmont shooting of Dijon Kizzee by two deputies as a “media-driven sideshow,” an attorney for Kizzee's family said Friday the man's killing was nothing short of “an execution.”

Attorney Carl Douglas said in a statement that Kizzee's family was “disturbed by the unspoken messages and half-truths expressed” during a sheriff's department news conference Thursday to update the investigation of the shooting.

“It was a media-driven sideshow, designed to deflect attention from the 19 shots two sheriff deputies fired at an unarmed man,'' Douglas said.

Witnesses to the shooting said Mr. Kizzee was standing up, with nothing in his hands when the younger deputy fired his first three shots at him. After Dijon fell and was no longer a threat to any deputy, both deputies then fired 16 additional shots into Dijon's body, though he was already down, clearly mortally wounded, and posing no threat to any deputy.

“That sounds like an execution to me,” Douglas said.

Kizzee, 29 was fatally shot Aug. 31 during a confrontation with the two deputies.

During Thursday's news conference, sheriff's Homicide Bureau Capt. Kent Wegener said Kizzee was carrying a loaded handgun when he was stopped by the deputies. And although he dropped it during the initial confrontation and physical altercation, Kizzee picked it up from the ground and pointed it toward the deputies, prompting the shooting, Wegener said.

“At one point, Kizzee's pistol drops to the ground, he bends over, reaches, picks up the gun and is shot while he stands with the gun in hand,” Wegener said at the news conference, during which video footage of the shooting was released.

Wegener said one of the deputies did not recognize the object as a gun until “it came up and he saw the barrel pointing at him.”

One of the videos released by the department shows the initial struggle, in which Kizzee can be seen swinging his arms at the deputies. The sheriff's department alleges that Kizzee punched a deputy in the face. 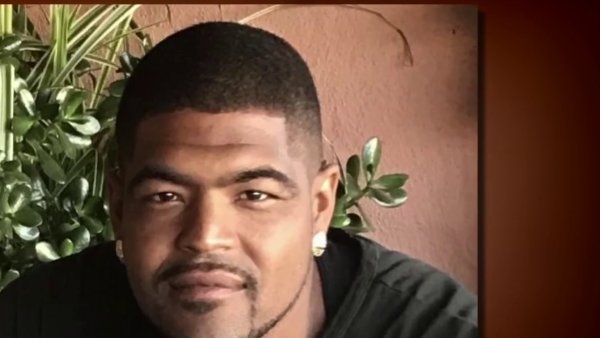 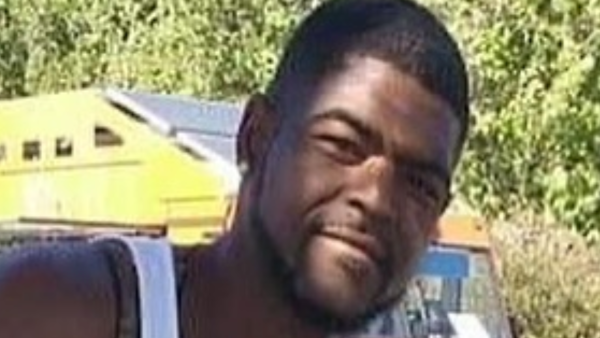 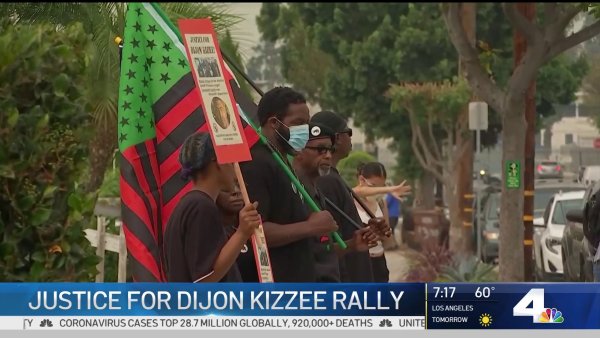 A 9mm semiautomatic handgun, loaded with 15 rounds, was recovered at the scene, according to Wegener, who said the gun was reported stolen during a Las Vegas residential burglary in February 2017. The department also recovered footage on Kizzee's phone that shows him with the same gun days before he was killed, according to the captain.

Kizzee was prohibited from owning a firearm due to an active restraining order and his criminal record as a convicted felon, sheriff's officials said.

The sheriff's department initially made contact with Kizzee because he was biking on the wrong side of East 110th Street, Wegener said.

“Kizzee refused to stop, fled on his bike until he fell, abandoned his bicycle and ran from deputies north on Budlong Avenue,” according to Wegener.

Wegener said the gun was wrapped inside a piece of clothing that Kizzee held as he ran from deputies, who located him on 109th Place, west of Budlong Avenue, where one deputy attempted to detain him.

Kizzee raised his hands, holding a green towel and a red and black jacket, one of which concealed the firearm, according to Wegener.

A struggle ensued with the deputies, at which point Kizzee dropped the firearm and picked it back up, and the deputies shot him, Wegener said.

Kizzee family attorney Ben Crump said earlier that Kizzee was shot 20 times in the back.

The shooting of Kizzee has prompted a series of protests outside the South Los Angeles Sheriff's Station, leading to three dozen arrests following clashes between demonstrators and deputies that turned violent.