The average price of a gallon of self-serve regular gasoline in both Los Angeles and Orange counties recorded their largest increases since May 6 Saturday in the midst of Memorial Day Weekend.

The Los Angeles County average price has risen 98.7 cents since the start of the year, mainly because of a run of 59 increases in 60 days totaling 57.9 cents that ended March 21.

Can you imagine powering your home with the same technology that sent rockets to the moon? That's what SoCal Gas has in mind responding to a state mandate which requires California run on 100% natural energy by the year 2045. Anthony Yanez reports for the NBC4 News on Wednesday, May 5, 2021.

The large price increases from one year ago are the result of significant decreases during the early stage of the coronavirus pandemic, when driving and demand dropped substantially because of stay-at-home orders intended to reduce the spread of the virus. 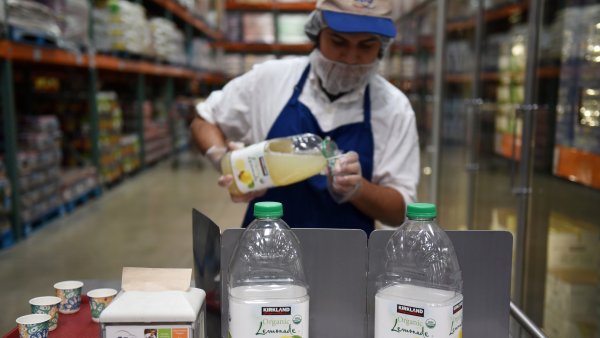 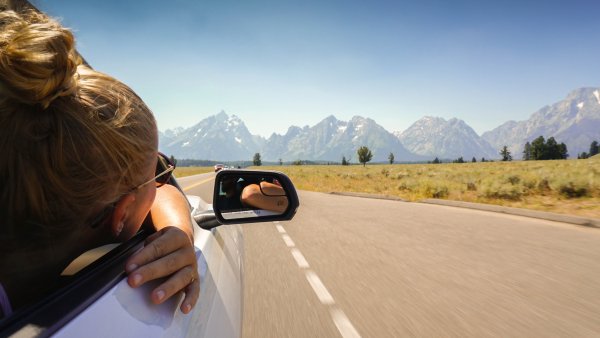 Americans Are Expected to Spend About $4.7 Billion on Gas Over Memorial Day Weekend 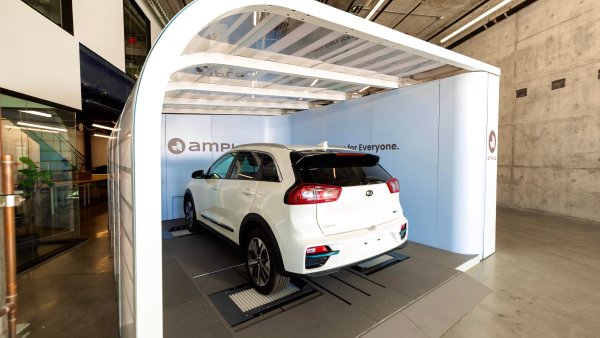 Why Battery Swapping May Finally Become a Part of EV Charging Infrastructure in the U.S.