Investigators said based on what her 4-year-old son told them, Naya Rivera likely used her last bit of strength to save her son.

The body of "Glee" actress and singer Naya Rivera was discovered at Lake Piru in Ventura County on Monday morning after days of searching, officials concluded.

The discovery came amid an extensive search for the missing "Glee" star that included sonar, dogs and divers scouring the lake, in addition to cabins and outbuildings in the surrounding area being searched. Rivera went missing July 8 after going on a boat ride in the lake with her 4-year-old son. She disappeared while swimming in the reservoir northwest of Los Angeles, sheriff's officials said. Her son was found asleep on a pontoon boat that had been rented some three hours earlier.

The Ventura County Sheriff's Department said at an afternoon news conference Monday that based on where the body was discovered, and the physical characteristics of the body, that it was determined to be Rivera.

The Ventura County Sheriff’s Department said an autopsy will be performed to positively identify the actress as well as determine the cause of death.

The body appeared to have been in the water for several days, officials said. Investigators also said it was likely that she drowned accidentally, and her body became tangled in vegetation before her remains floated to the top Monday, accounting for why she hadn't been found sooner.

The Ventura County Sheriff said Monday that a body found in Lake Piru is that of "Glee" actress Naya Rivera.

"I can't make any sense of what happened," said Ventura County Deputy Chris Dyer. "We just know that we found a 4-year-old on a boat, and he said that his mother never got back in."

"So, right now, we're viewing this as a tragic accident."

In a heartbreaking update to how investigators pieced together what had happened, Ventura County Sheriff Bill Ayub said Rivera likely used her last bit of strength to save her 4-year-old son, Josey Hollis Dorsey, based on what the child had told them.

“She must have mustered enough energy to get her son back on the boat, but not enough to save herself,” Ayub said at a news conference.

Her son had told investigators Rivera had pushed him back onto the boat before he saw her go under the water, investigators said. 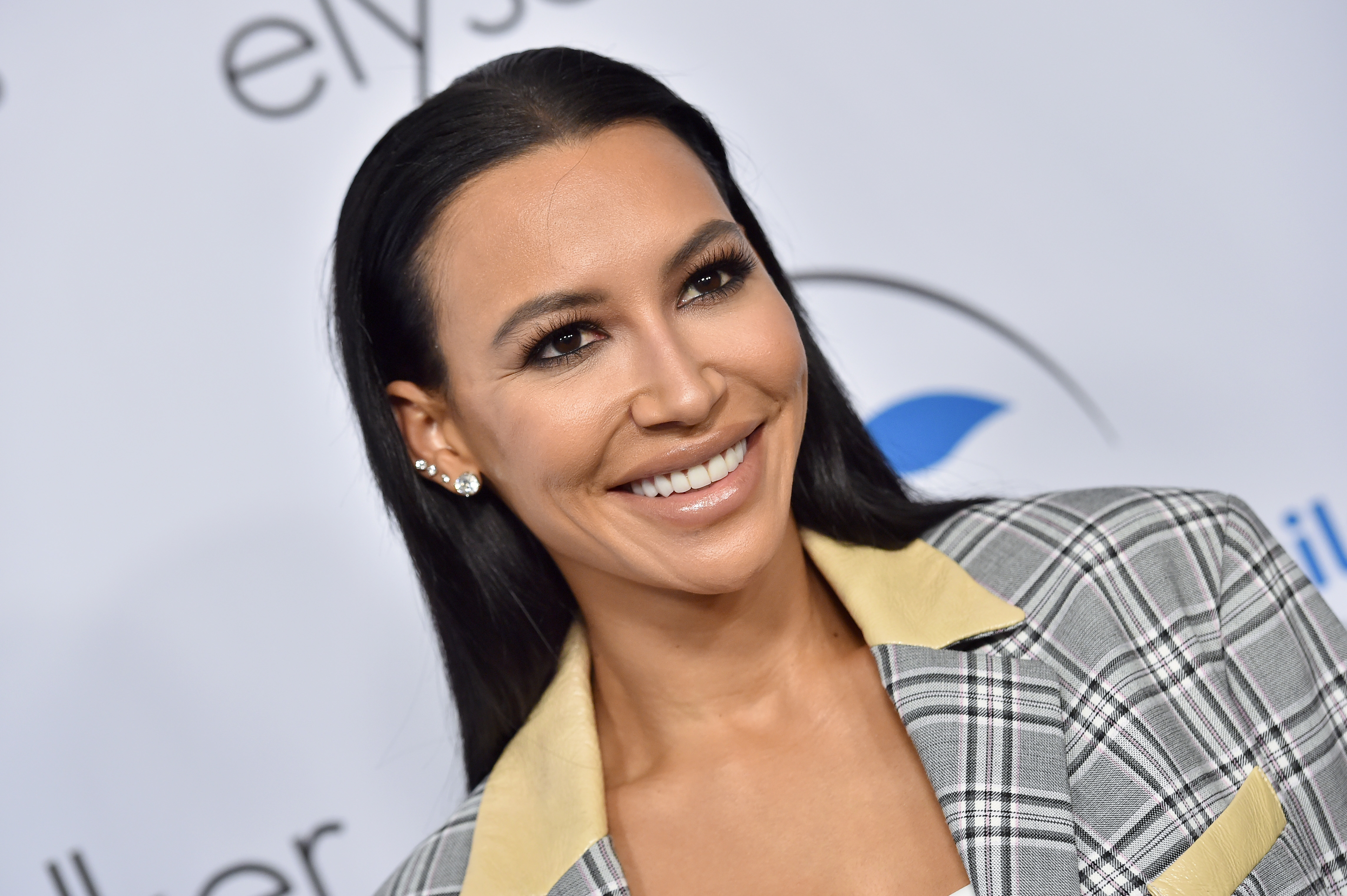 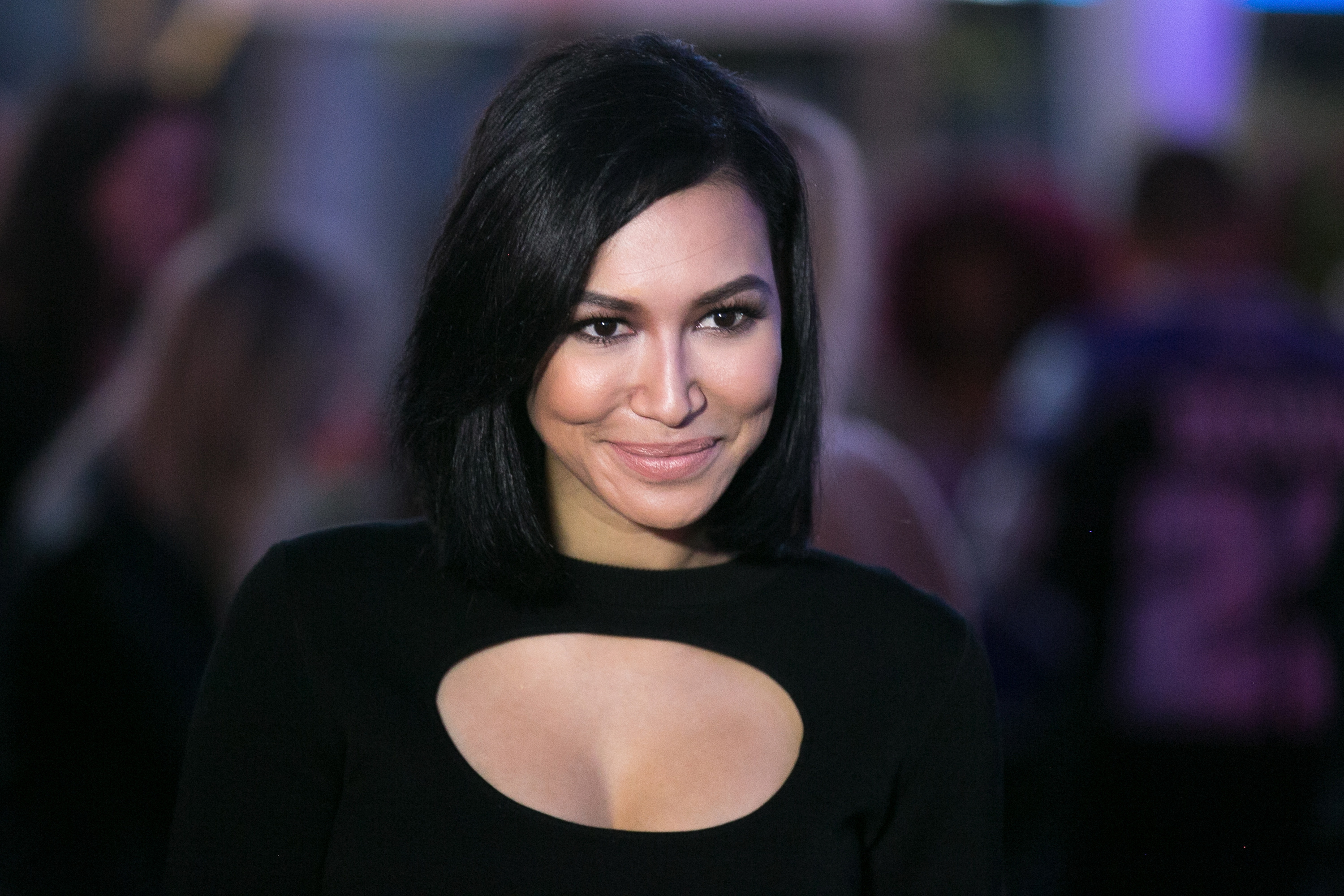 The day after she went missing, authorities stated they believed the 33-year-old actress was presumed dead and they had shifted search efforts to a "recovery mission."

The search for 'Glee' actress Naya Rivera shifted to a recovery operation. Mekahlo Medina reports for the NBC4 News at 11 a.m. on Thursday July 10, 2020.

Monday marked day six of the search and recovery mission.

In January 2018, "Glee" co-star Mark Salling, who Rivera had dated for a time, killed himself following a child pornography conviction.

"Glee" castmates and other celebrities began expressing their heartfelt sadness over the announcement.

“Naya Rivera was a fierce talent with so much more to do and this is such a terrible tragedy. We are forever grateful for the indelible contribution she made to GLEE, from the first episode to the last. Our hearts are broken and our thoughts go out to Naya’s family, friends and young son.”