The flames were first reported around 1:35 p.m. near State Route 371 and Bautista Road, according to the Riverside County Fire Department.

A brush fire that has burned 95 acres in the unincorporated community of Anza was 40% contained Saturday night.

The flames were first reported around 1:35 p.m. near state Route 371 and Bautista Road, according to the Riverside County Fire Department's April Newman.

Fire officials initially said the fire's forward spread had been halted about 2 p.m. but the flames kicked up again and firefighting aircraft were redeployed to the scene.

About 145 firefighters were assigned to the blaze in brush described as medium, Newman said. No injuries were reported.

The California Highway Patrol said state Route 371 was shut down between Bautista and Baliff roads. 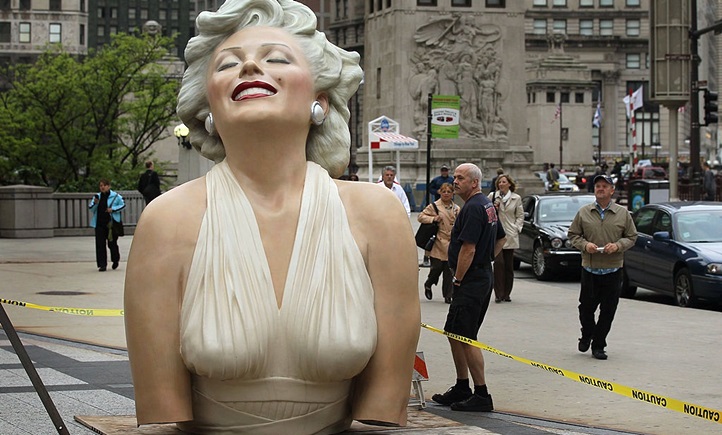 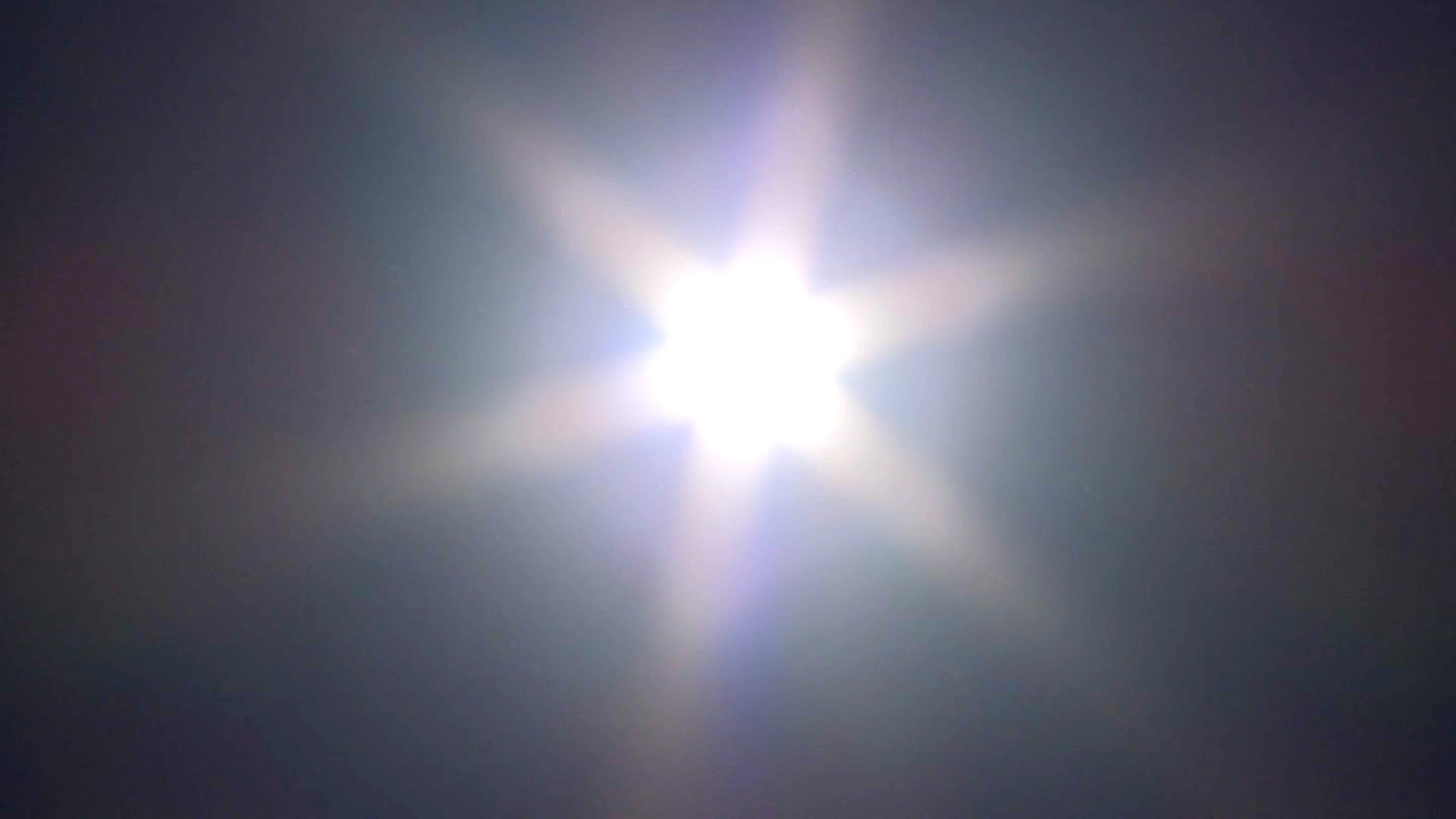 Explainer: What's Behind the Heat Wave in the American West? 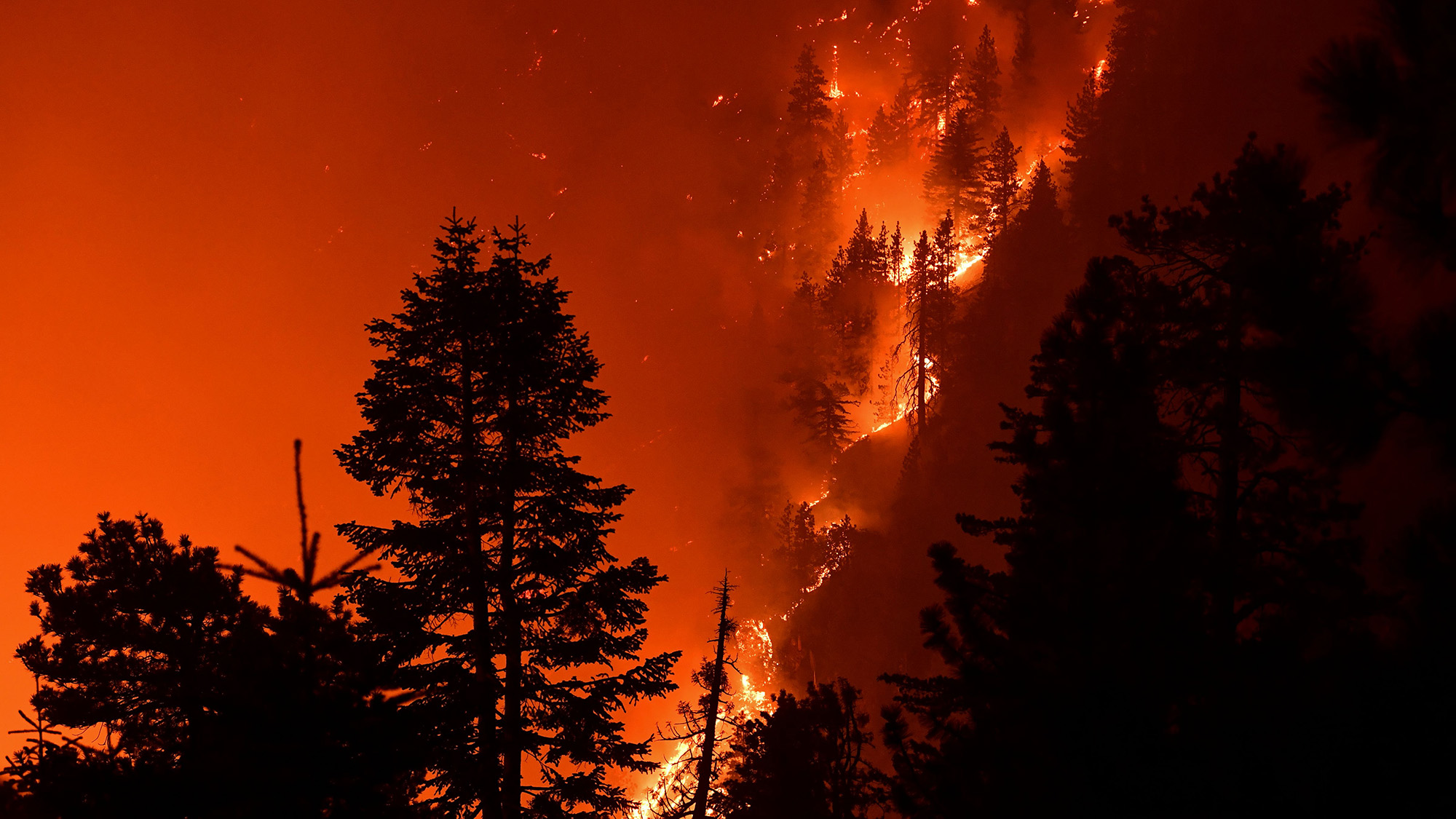