Clifford Kirstein, a Canadian citizen, made calls to victims while impersonating a grandchild in desperate need of cash, according to the U.S. Attorney's Office.

A 29-year-old man was sentenced today to 41 months behind bars for his role in a cross-border fraud scheme that duped elderly residents of Los Angeles, Orange and Riverside counties into believing their grandchildren were in danger in foreign countries and immediately required cash.

Clifford Kirstein, a Canadian citizen, pleaded guilty last year in Los Angeles federal court to a wire fraud charge, admitting his role as a phone scammer who made calls to victims while impersonating a grandchild in desperate need of cash, according to the U.S. Attorney's Office. 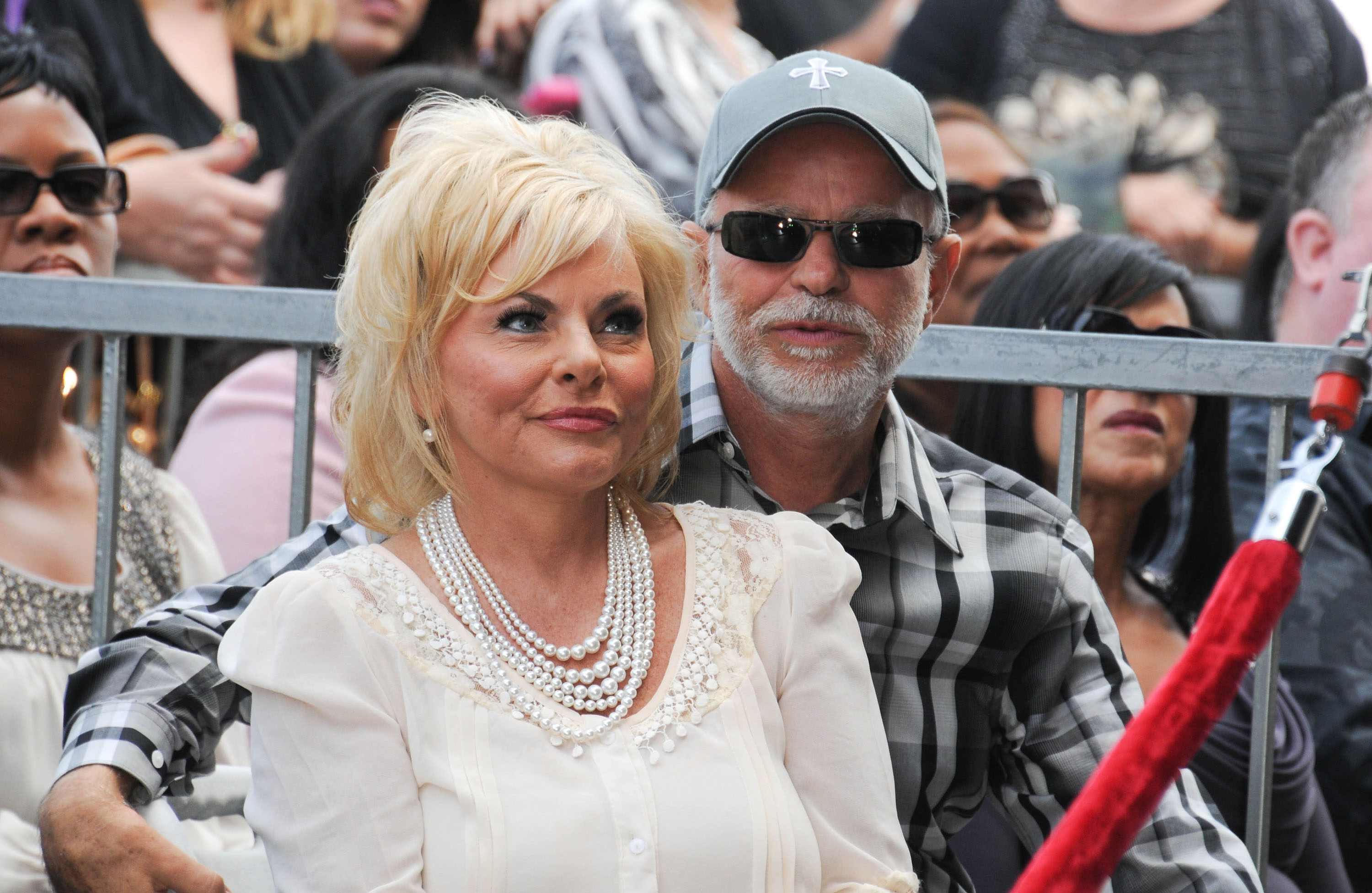 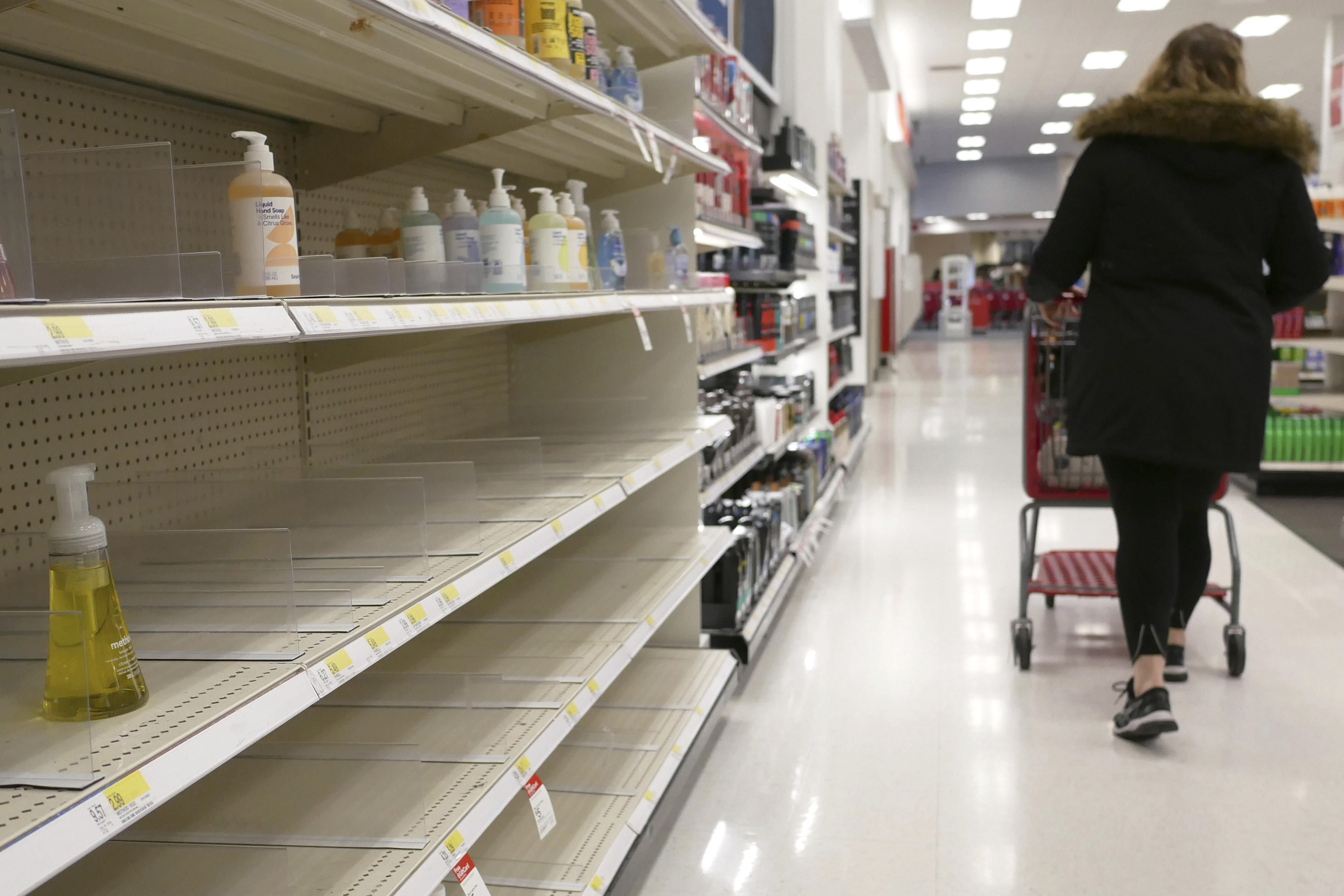 Coronavirus Quarantine: For Some, Missing Work Could Be Financially ‘Crushing'

The defense recommends a sentence of no more than a little over two years. At a hearing last year, Carney said he had not seen a fraud case "so cruel and heartless'' in design.

The judge also ordered Kirstein liable, along with his co-defendants, for $56,258 in restitution to be shared between seven victims.

Kirstein and four other Canadian nationals were charged seven years ago and extradited to Los Angeles in January 2019.

The defendants also arranged to have those wire payments converted to cash, using a code number for the transaction supplied by the victim, and the name of the intended recipient that they had provided. The purported grandchildren were said to be stranded in Canada, Mexico, Bolivia or the Dominican Republic.

Carney said that in one instance, Kirstein made threats of violence towards one of the couples who were targeted in the scheme. In August, Carney sentenced co-defendant Kelen Buchan to four years and three months behind bars for his leading role in the scheme.

The citizen of Montreal, Canada, was also ordered to pay restitution of nearly $520,000 to victims of the scam, which operated eight years ago for about three months from locations in Montreal.

"This was money taken from senior citizens -- their life savings and retirement," Carney said from the bench during the Buchan's sentencing hearing in downtown Los Angeles last year. "This was targeting people who have great love for their grandchildren.''