A woman entered the NFL legend's Malibu home and tried to take his 9-month-old grandchild, but was thwarted by Montana and his wife.

Charges were refiled Friday against a woman who was arrested in September and accused of breaking into the Malibu beach house of football Hall of Famer Joe Montana and attempting to kidnap his 9-month-old granddaughter.

Sodsai Dalzell, 40, faces one count each of attempted kidnapping of a child under 14 and first-degree residential burglary with a person present, according to the Los Angeles County District Attorney's Office.

An arraignment date has not yet been scheduled. 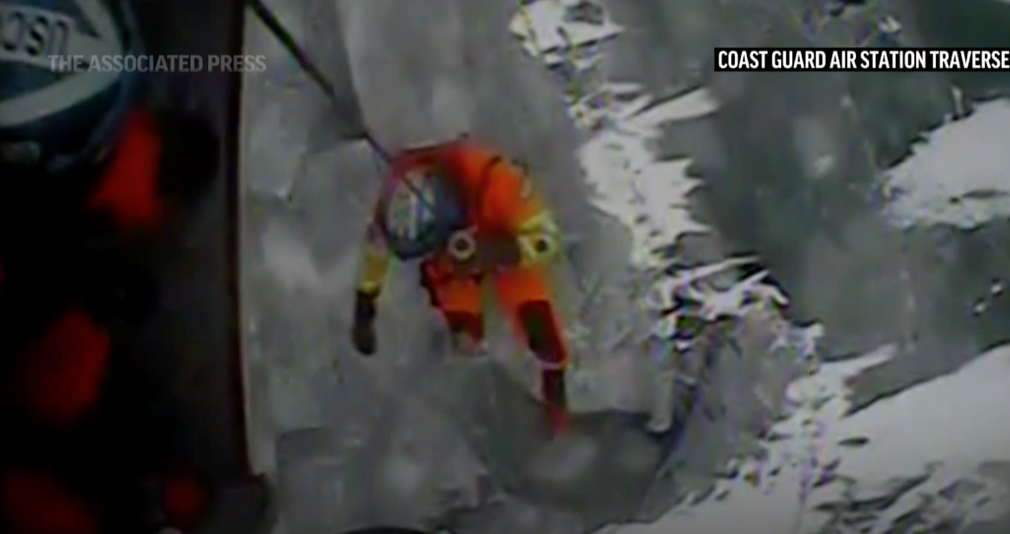 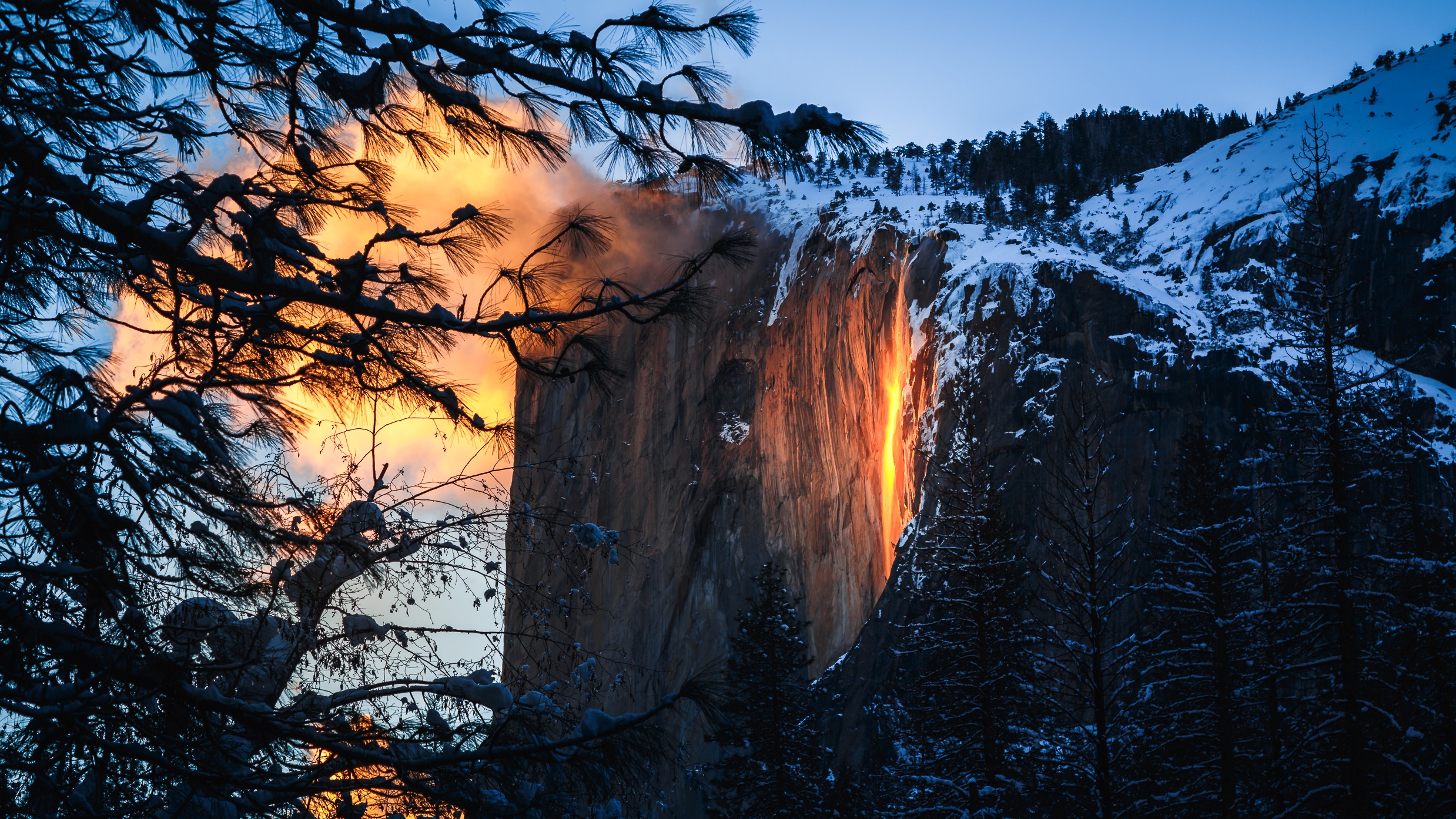 Yosemite's ‘Glowfall' to Shine, but Visitor Restrictions Are in Place 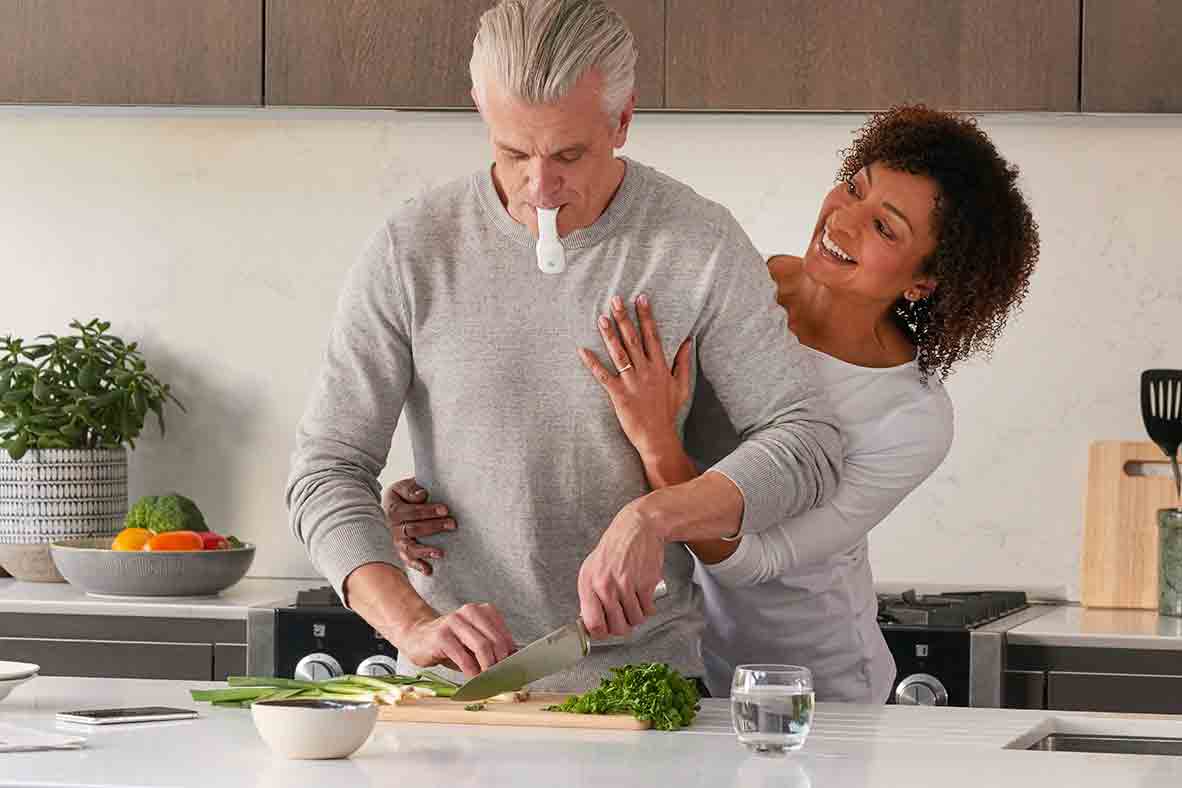 Jail records show that an initial set of the same charges were dropped early this morning and Dalzell was released from custody. She then went to a hospital where she will be rebooked under a new case number, according to the District Attorney's Office.

No explanation was given for why the charges were initially dropped or why she went to a hospital. She had been held on $200,000 bail prior to her release.

Last September, Montana flagged down deputies from the sheriff's Lost Hills station. He told them his grandchild had been sleeping in a playpen in the living room when a stranger entered the home on Pacific Coast Highway, removed the baby and walked upstairs with the child in her arms.

The infant was not harmed.

According to a sheriff's statement released at the time, "Montana and his wife Jennifer confronted the female, attempted to de-escalate the situation and asked for the suspect to give back their grandchild. A tussle ensued, and Mrs. Montana was able to safely pry the child out of the suspect's arms.''

Deputies found Dalzell nearby and arrested her.