"The president has been an admirer of my father, but the fact that [the bust] is in the office is something very beautiful, and we are honored," said Paul Chávez.

As President Joe Biden signed executive orders on his first day as Commander-in-Chief, the face of a California civil rights icon who changed the life of farm workers across the nation was visible in the Oval Office.

Behind the "Resolute Desk," a photo of the first family sat on a table, alongside the bust of César Chávez, the Mexican-American who founded the United Farm Workers Union in the 1960s.

Although he left this world more than 25 years ago, Chávez played a key part in American history.

"As a son and part of the family, I am very proud that my father's bust is in the president's office," said Paul Chávez, son of  the late civil rights leader. 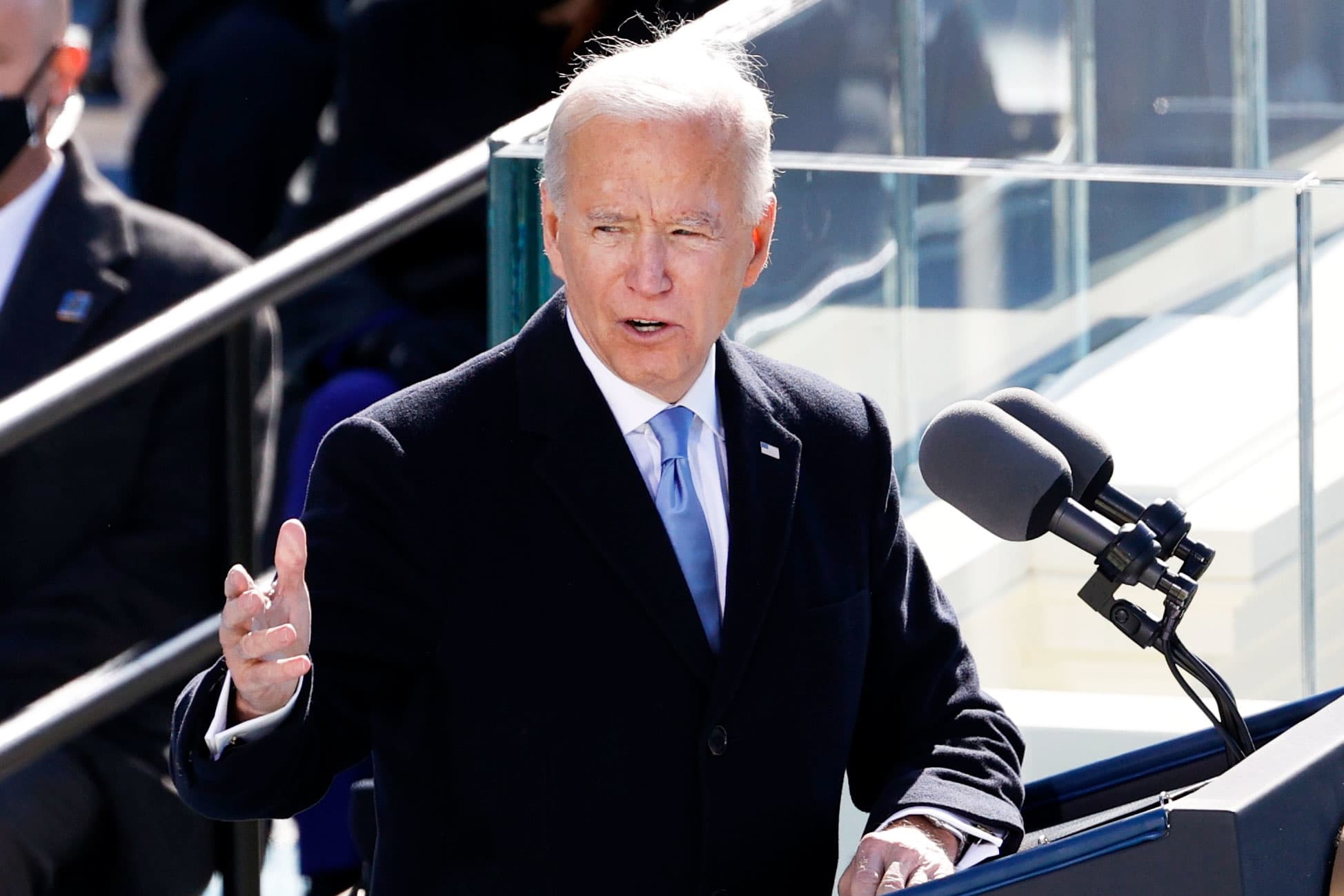 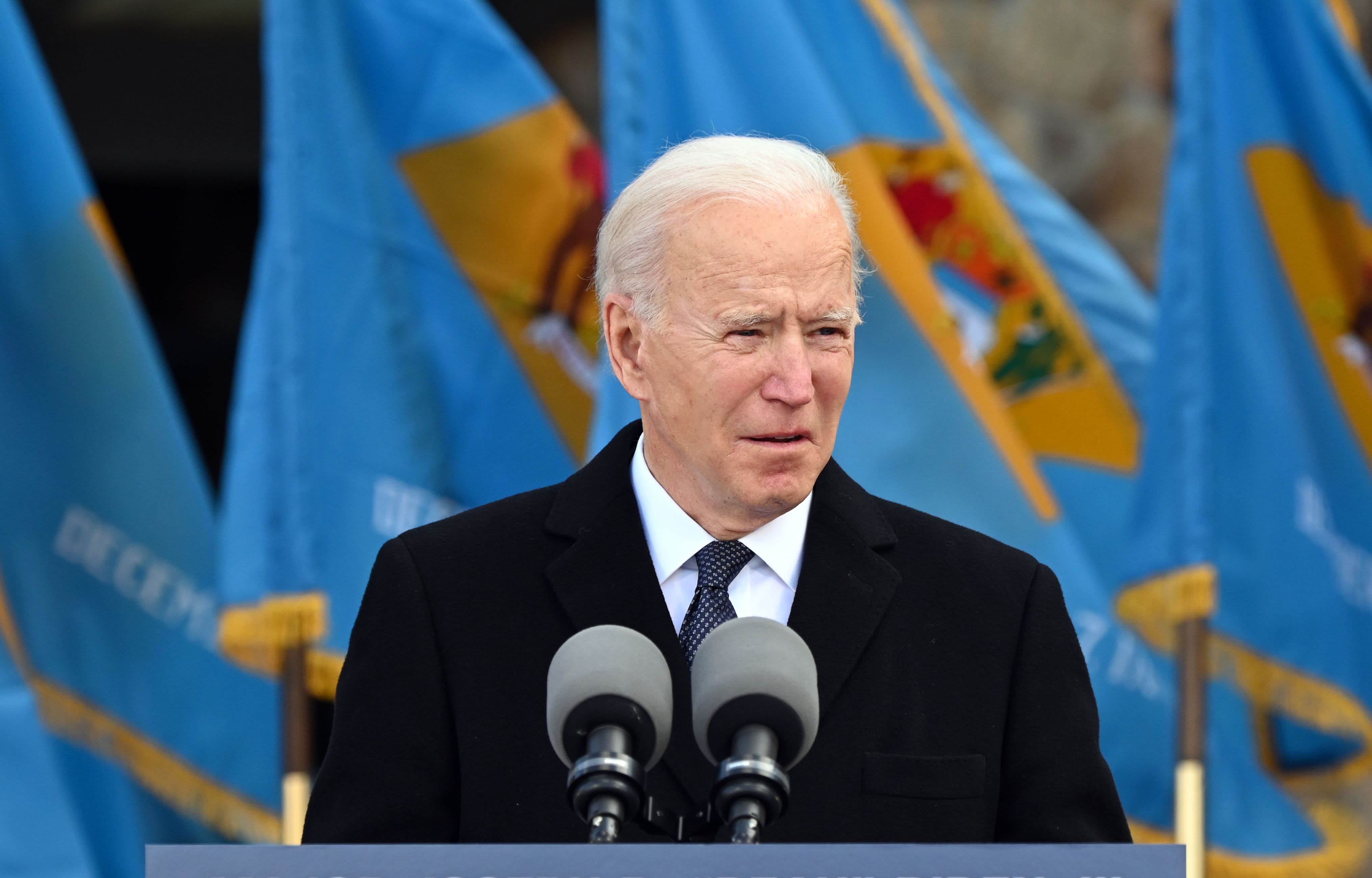 The copper bust of the human rights' defender was placed one step away from the desk where the president will sign laws that will change the destiny of millions of people for the next four years, at least.

"President Biden is partnering with César Chávez--that means that the president's heart is very big, he understands the sacrifice of farmworkers," said Dolores Huerta, an activist leader who worked closely with César Chávez.

"But I think that more than that, the importance of that [bust] is that Biden recognizes the contribution that immigrants have made to that nation,” said Paul Chávez.

The foundation said it had never before been in the Oval Office.

"The president has been an admirer of my father, but the fact that [the bust] is in the office is something very beautiful, and we are honored," said Paul Chávez.

The 46th president of the United States has had a close relationship with the farm leader's family.

“He told me that part of his decision to go into public service was because of my dad's example,” Paul Chávez said about Biden.

César Chávez's phrase "Si Se Puede" (Yes we can) has served as a melody in the migratory marches, and now it will echo in the most emblematic office in the nation.

"[President Biden] is partnering with the humblest person, Cesar Chávez, a man who gave his life to work with the poorest people in the countryside," Huerta said.

Besides being humble, an activist and a family man, César Chávez was also devoted to the Virgin of Guadalupe, like President Biden--something that unites them even more according to the Chávez's family.

But César Chávez's addition to the room provides even more hope that the highest office in the land respects immigrants and appreciates the contributions of Latinos to the United States.

Darryl Morin, national president of the advocacy group Forward Latino, told NBC News that he jumped from his chair when he saw it on TV.

"I literally jumped out of my chair and yelled: 'That's Cesar Chavez! Cesar Chavez!'" said Morin, whose group has taken on civil rights and anti-discrimination causes in behalf of Latinos.