Tracy Walker was arrested Thursday after detectives located him at a homeless encampment next to the Compton Creek bed, the Los Angeles County Sheriff's Department reported.

A 56-year-old man has been arrested for allegedly stabbing two men and a woman to death in separate crimes since last year near homeless encampments in the Compton area, authorities said Tuesday.

Tracy Walker was arrested Thursday after detectives located him at a homeless encampment next to the Compton Creek bed, the Los Angeles County Sheriff's Department reported.

He was booked on suspicion of murder, and was being held on $2 million bail. 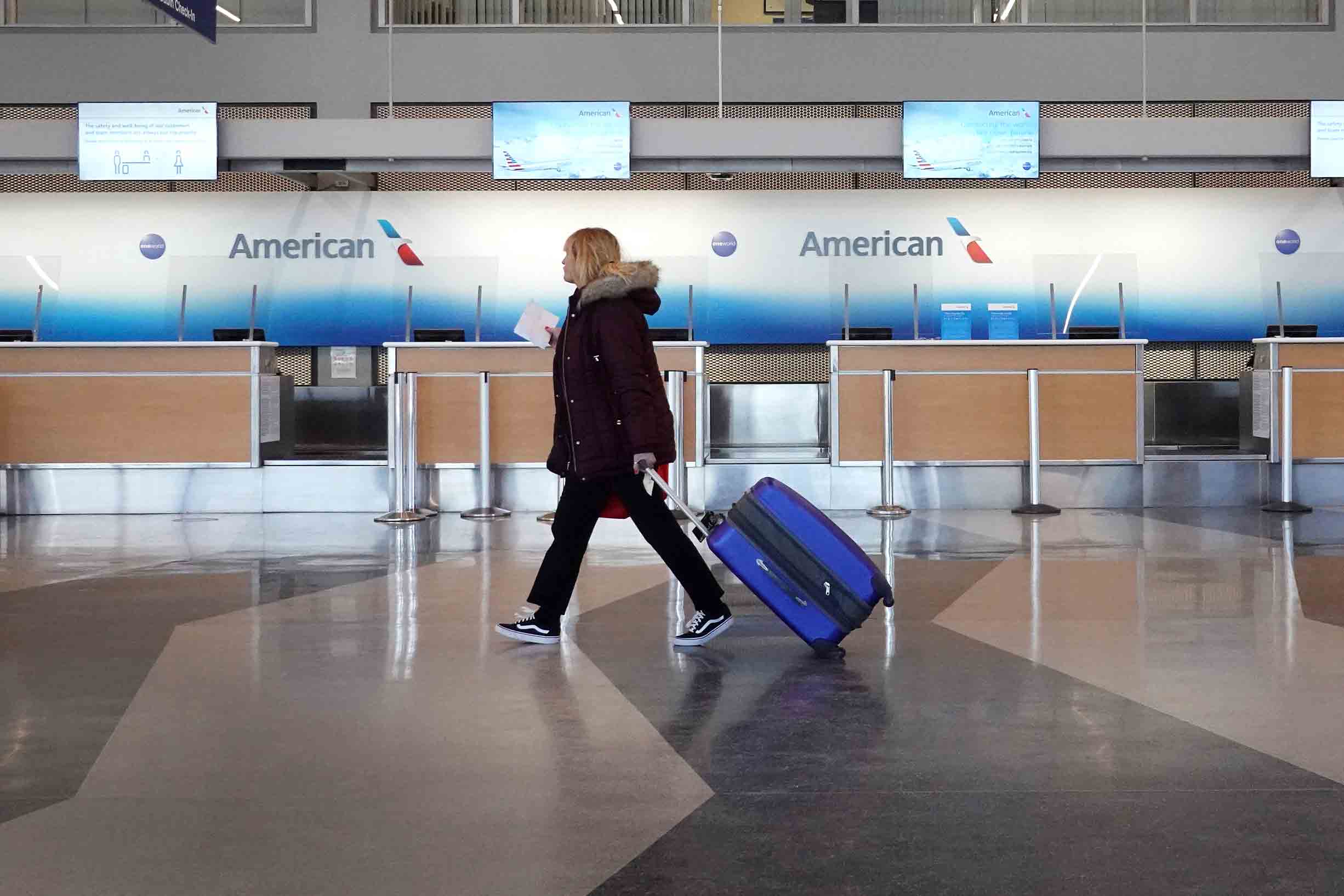 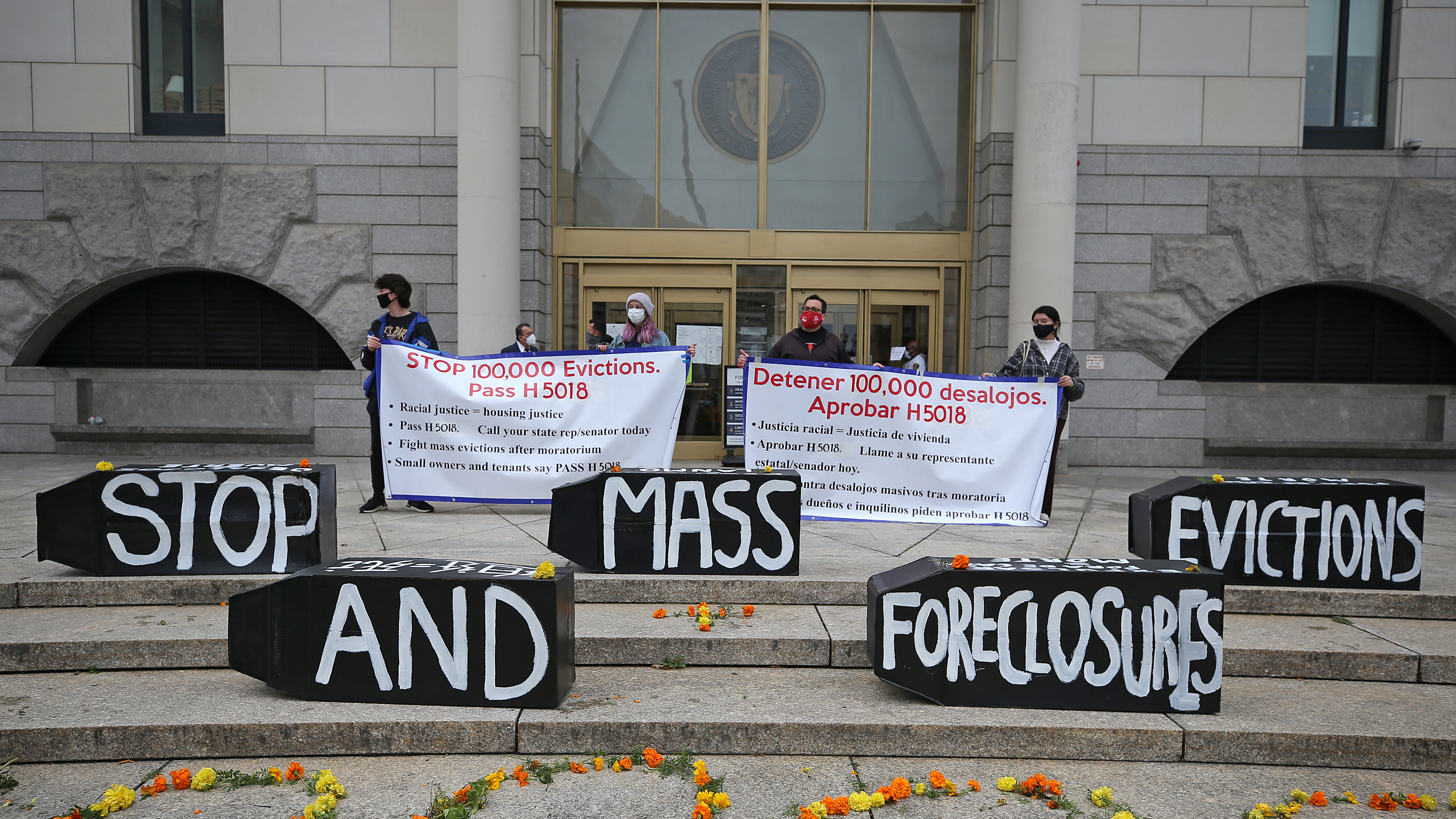 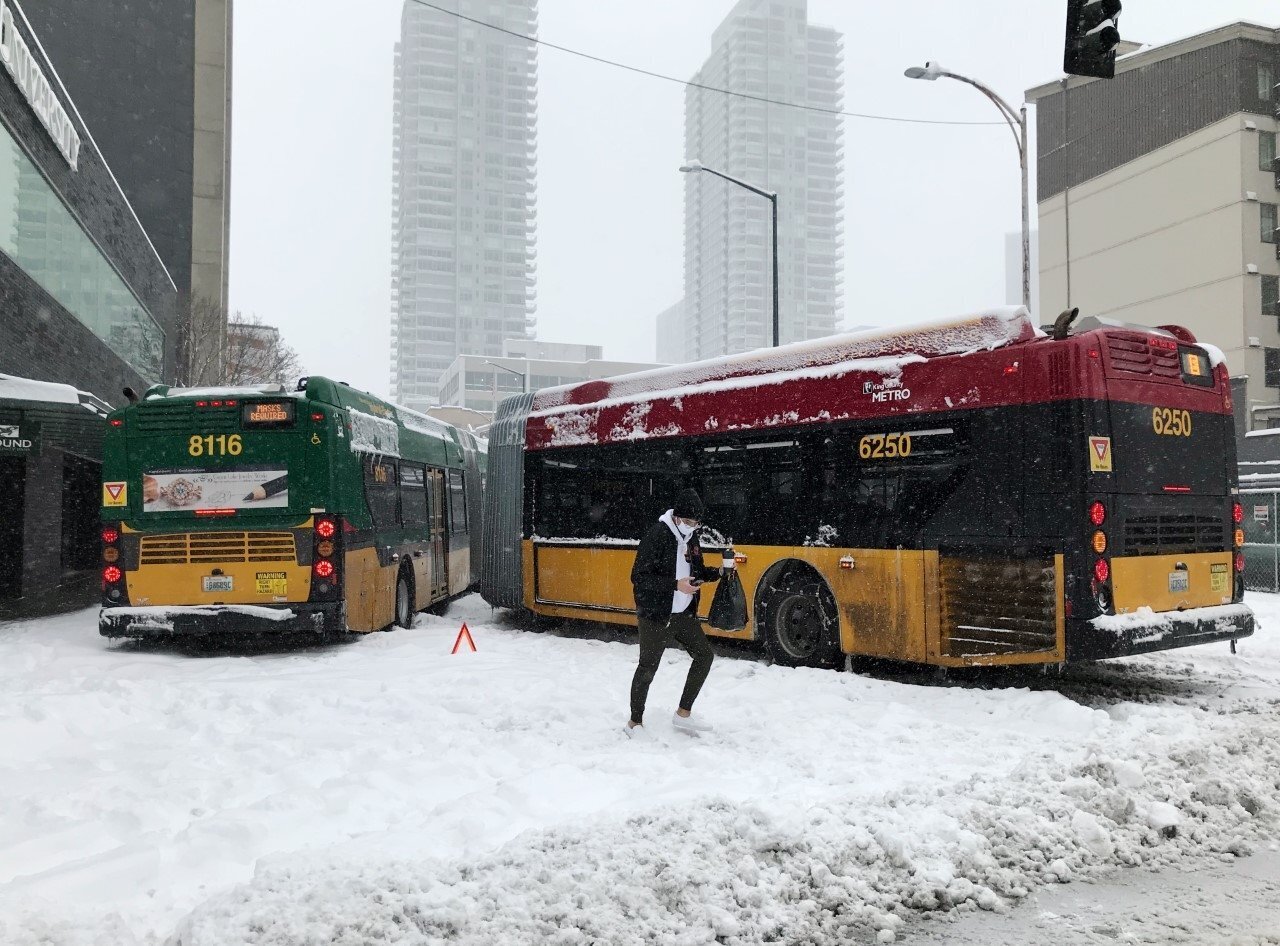 Hundreds of Thousands Without Power in Northwest Ice Storm

The latest victim, 30-year-old Cesar Mazariegos, was discovered on Feb. 9 on the east side of the Compton Creek near Del Amo Boulevard, on a dirt embankment near where the earlier two victims had been found, the sheriff's department reported.

On June 7, 2020, Patrica Loeza, 26, was found suffering from stab wounds to her upper body, and she was pronounced dead at the scene.

And on Jan. 15 of this year, Kenneth Jones, 26, was found with stab wounds to his upper body, along with blunt force trauma to his head, and was pronounced dead at the scene.

Police asked for help Monday identifying suspects accused in a series of robberies along the Melrose corridor, including one caught on video in Fairfax last month.

"All three of the victims were killed in close proximity to each other, and all three victims appeared to have been homeless, possibly staying (at) homeless encampments at or near the Compton Creek bed,'' a sheriff's statement said.

"Through investigation, suspect Tracy Walker ... was identified as being involved in all three of the murders,'' the statement said.  "While being interviewed by homicide detectives, suspect Walker implicated himself in the murders of victims Loeza, Jones and Mazariegos,'' the statement continued.