The suit alleges Barbara Dixon was assigned to work with the Avalos family even though she had allegedly not reported abuse in the case of 8-year-old Gabriel Fernandez of Palmdale, who, like Anthony, was killed while in the care of his mother and her boyfriend.

Relatives of a 10-year-old Lancaster boy who died after allegedly being subjected to extensive torture by his mother and her boyfriend lost a round in court Tuesday when a judge ruled they cannot seek punitive damages against a Pasadena agency that provided mental health services to the child.

The judge also ruled the boy's estate will have to shore up its two claims for wrongful death and one for survival against Hathaway-Sycamores for those allegations to remain intact. However, she said there were enough details in the case to support for now the claims for negligence and willful and wanton misconduct brought against Hathaway-Sycamores on behalf of Anthony's half-siblings. 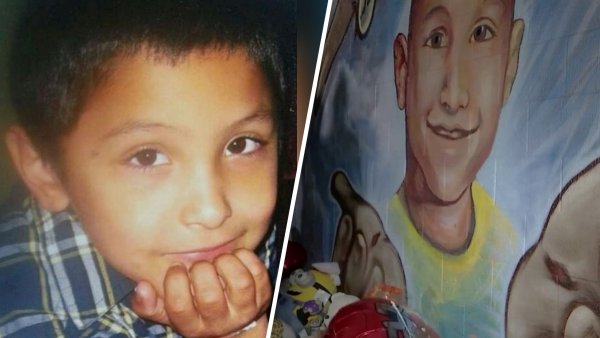 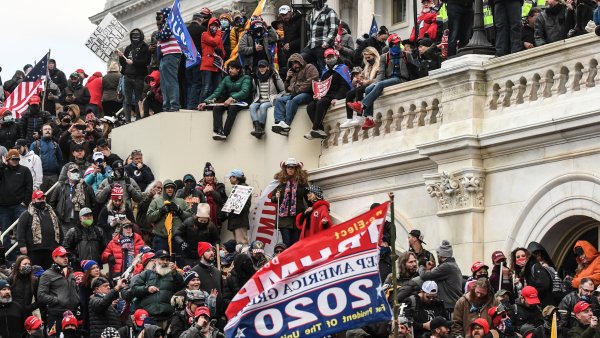 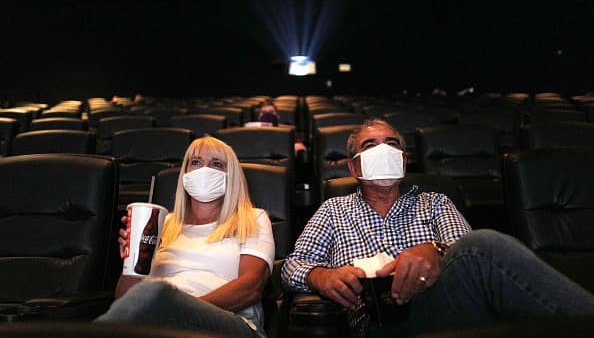 A Slow Vaccine Rollout Could Spark Another Round of Movie Delays, Further Damaging the Industry

In the willful and wanton misconduct claim, the suit alleges Hathaway-Sycamores assigned employee Barbara Dixon to work with the family even though she had allegedly not reported abuse in the case of 8-year-old Gabriel Fernandez of Palmdale, who, like Anthony, was killed while in the care of his mother and her boyfriend.

But in their court papers, attorneys for Hathaway-Sycamores state the plaintiffs make no allegations as to what Dixon allegedly witnessed or whether she suspected any abuse that was not already part of what the county Department of Children and Family Services already knew.

Tuesday's hearing did not deal with the lawsuit's allegations against Los Angeles County and the DCFS, which also include wrongful death.

The party is over. We're 12 days into the new year and the LA County Sheriff's Department is still shutting down mass gatherings.

Anthony's mother, Heather Maxine Barron, 30, and her boyfriend, Kareem Leiva, 35, were indicted on murder and torture charges. The prosecution is seeking the death penalty against the two.

Prosecutors allege that Anthony was severely tortured during the last five or six days of his life by his mother and Leiva. The alleged abuse included whipping the boy with a belt and a looped cord, pouring hot sauce on his face and mouth, holding him by his feet and dropping him on his head repeatedly, according to a prosecution court filing.

The lawsuit was filed in July 2019 and accuses the county and multiple social workers of failing to properly respond to reports of abuses of Anthony -- and his half-siblings.

From 2013 until his death in 2018, reports of abuse were made to the DCFS that Anthony and his six half-siblings were denied food and water, beaten, sexually abused, dangled upside-down from a staircase, forced to crouch for hours while holding heavy objects, locked in small spaces with no access to a bathroom, forced to fight each other and forced to eat from the trash, according to the plaintiffs' court papers.

"Despite these continued allegations of abuse, and some being found substantiated, DCFS continued to leave the children in Barron's and Leiva's care, exposing Anthony and his half-siblings to continued torture and abuse,'' the plaintiffs' court papers allege.