Some 16 people, including seven children, who were displaced from their Canoga Park apartment building and lost all their possessions because of an arson fire received some unexpected help on Christmas Day by the firefighters from Station 104 delivered a sleigh full of gifts on Christmas.

Volunteers from the Red Cross have also issued “Supplying Aid to Victims of Emergency” cards to the displaced adults, Los Angeles Fire Department spokeswoman Margaret Stewart said. The cards are funded by donations and bring short-term relief to the displaced. 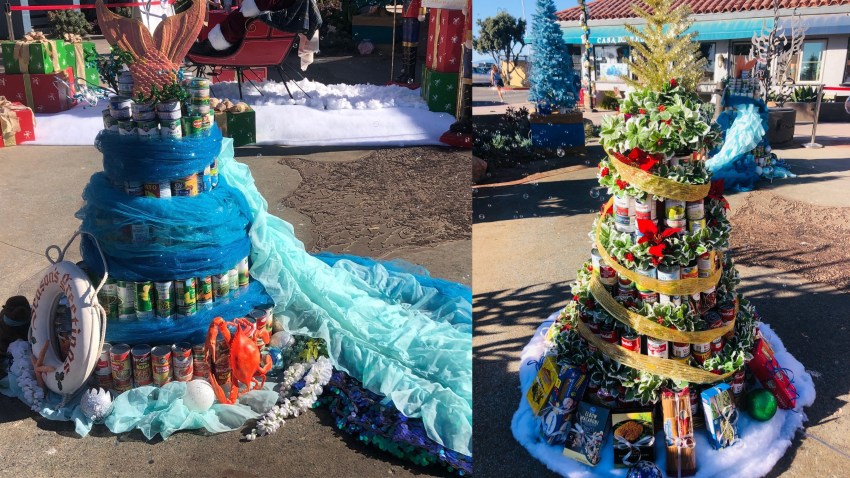 Meanwhile, a 24-year-old man was charged with arson for the blaze that ripped through an upstairs unit in a two-story apartment building in Canoga Park this week. Michael Johnson of Los Angeles pleaded not guilty to one count of arson of an inhabited structure.

He was arrested Tuesday just over two hours after the early morning blaze Tuesday at 21315 Roscoe Blvd., near Canoga Avenue, authorities said.

Nearly 80 firefighters dispatched at 1:52 a.m. to the fire had the blaze fully extinguished in about a half-hour, according to Stewart.

It was not clear whether Johnson lived in the apartment building.