The competition was held virtually this year due to the COVID-19 pandemic.

Granada Hills, which had most recently won the title in 2019, beat out its long-time rival, El Camino Real Charter High School in Woodland Hills, to win the state competition in late March.

The competition was held virtually this year due to the COVID-19 pandemic.

“Like last year, this competition was a big shift for everyone involved,” Lee said. “It was important to focus on maintaining our momentum without our normal face-to-face interactions. Our program is built on teamwork and accountability so keeping the sense of connection among our students was a top priority. I am really impressed how well everyone responded, and I'm very excited for our team.”

The topic of this year's competition was The Cold War. Students competed in seven subject areas including science, literature, art, music, social science, economics and mathematics.

Topics included the Space Race between the United States and the Soviet Union, music from the era and a focus on “Cat's Cradle” by Kurt Vonnegut. The competition included multiple-choice exams in each subject, as well as essays, interviews and speeches.

By mid-April empty classes across LA will be repopulated with socially distant teachers and students. The Positive Results Center finds many children, especially under-resourced minorities, are struggling in lockdown. Beverly White reports for NBC4 News at 11 p.m. on March 18, 2021.

“I know everyone on the team worked very hard under extremely trying conditions to prepare for the competitions, so we all are excited for their success,” said Brian Bauer, executive director of Granada Hills Charter.

“In a normal year, the unexpected challenges of Academic Decathlon go beyond learning about the topics and honing skills for the 10 different events. There are challenges of making time for all the preparations, of staying focused and determined and facing odds that can feel daunting. This year's team again demonstrated the perseverance needed to compete at such a high level, and they deserve this victory.” 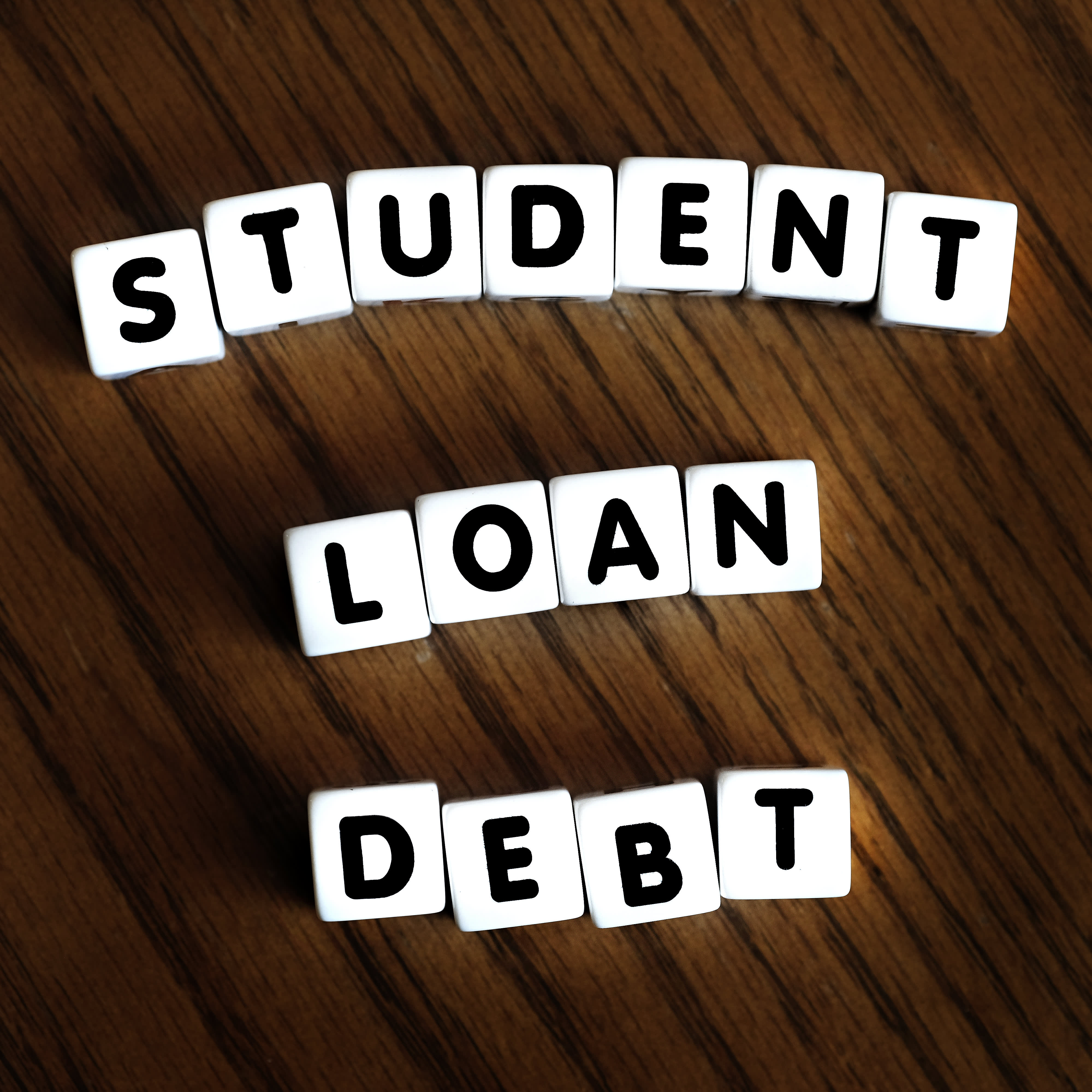 Will Student Loan Forgiveness Ever Happen? What We Know So Far 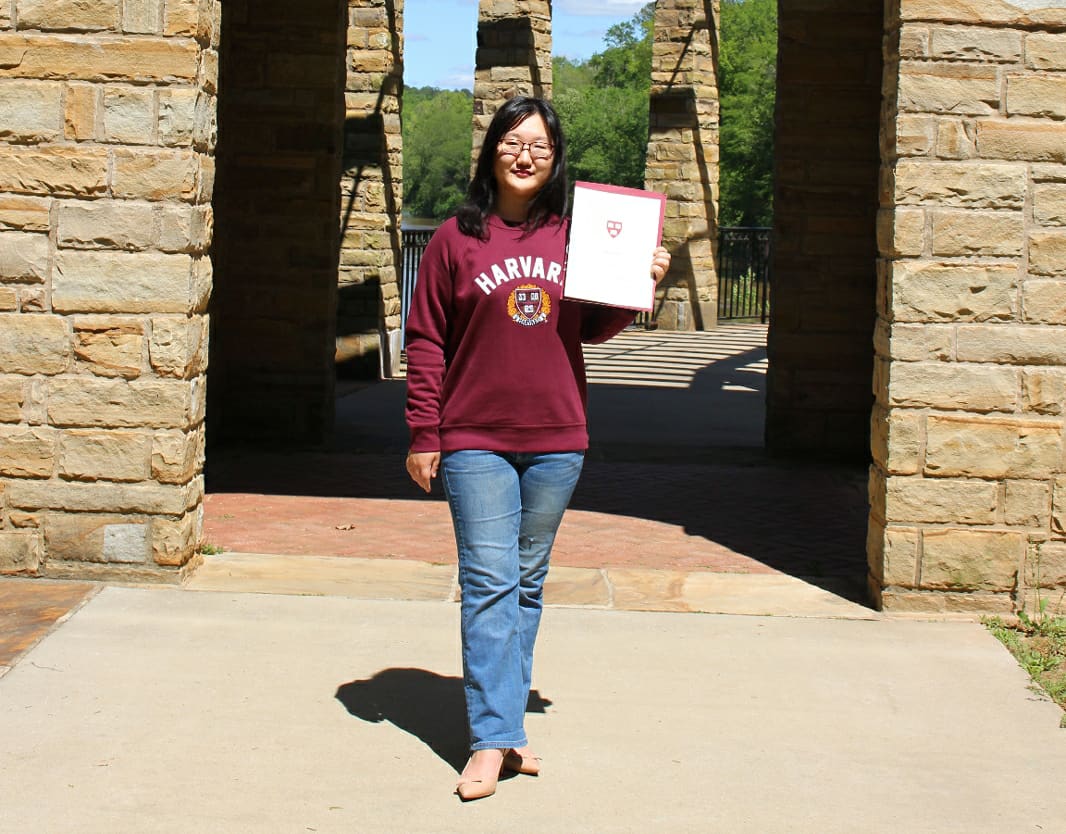 You Can Still Tap Free Money for College — Here's How 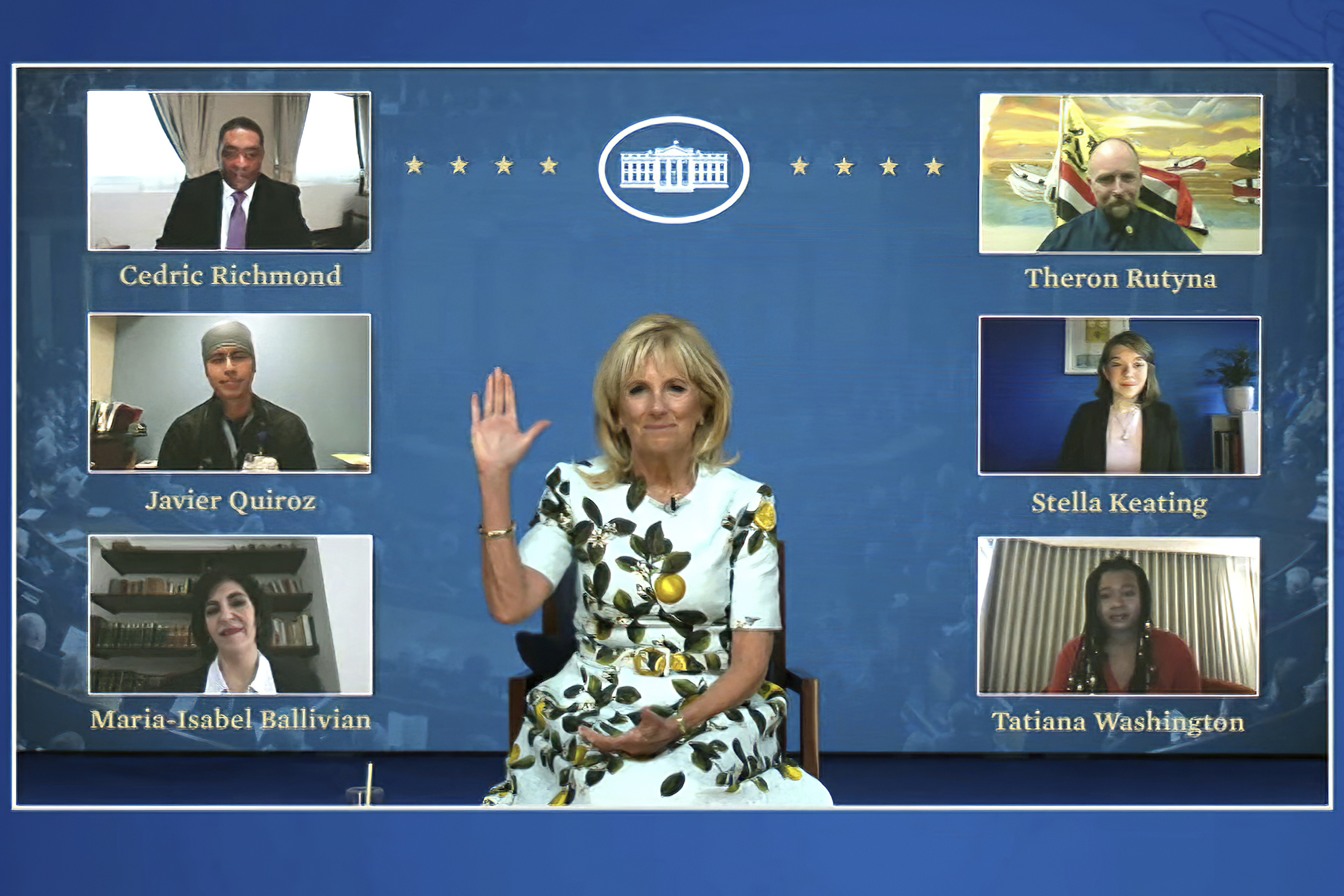 First Lady Holds Virtual Reception for Guests Not at Speech