For Katy Perry, her upcoming tour won’t be just a musical and visual experience, but also an olfactory one too.

In an interview with Rolling Stone magazine, Perry talked about her California Dreams tour, which will incorporate smell-o-vision.

"It's the first concert that's going to smell good," she said. "It's going to smell like you're in cotton candy heaven. It's a fun little nuance. I am a woman of detail, and you will be seeing that — even down to the 15 outfit changes I'm doing in concert." 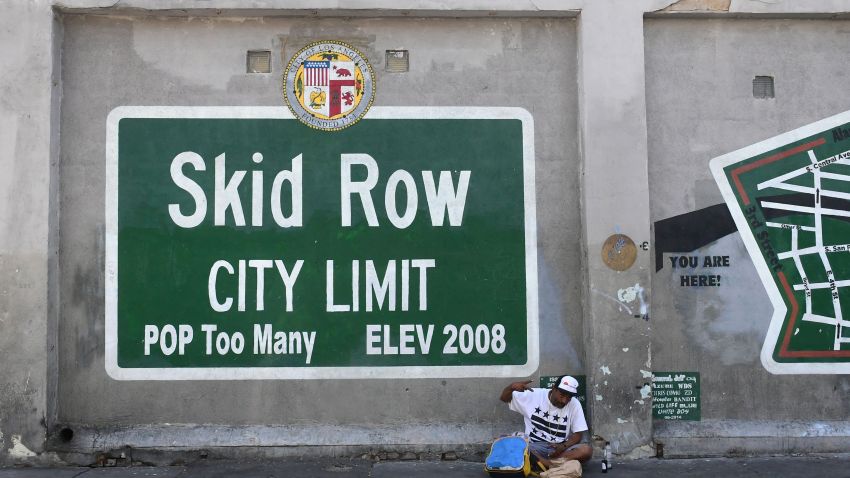 The worldwide tour  begins Feb. 20 and runs through Nov. 2. "I just really want to raise the bar," Perry told Rolling Stone. "Touring is no longer an ordinary thing where you play an instrument in jeans and a T-shirt. It has some pizazz these days, and I'm definitely bringing the pizazz with a lot of bells and whistles. “

Perry is currently nominated for several Grammys, including Album of the Year for "Teenage Dream"; she will also perform at the awards show.