The Board of Supervisors will consider the proposal, requiring national grocery and drug retailers in unincorporated areas of the county to pay frontline workers an additional $5 per hour

A proposal to require national grocery and drug retailers operating in unincorporated areas of Los Angeles County to pay frontline workers an additional $5 per hour in hero pay is set to be considered Tuesday by the Board of Supervisors.

Supervisors Hilda Solis and Holly Mitchell co-authored the motion calling for a temporary "urgency'' ordinance that would apply to store chains that are publicly traded or have at least 300 employees nationwide and more than 10 employees per store. What's the Best Diet for 2021? Mediterranean, Flexitarian and DASH Top the List 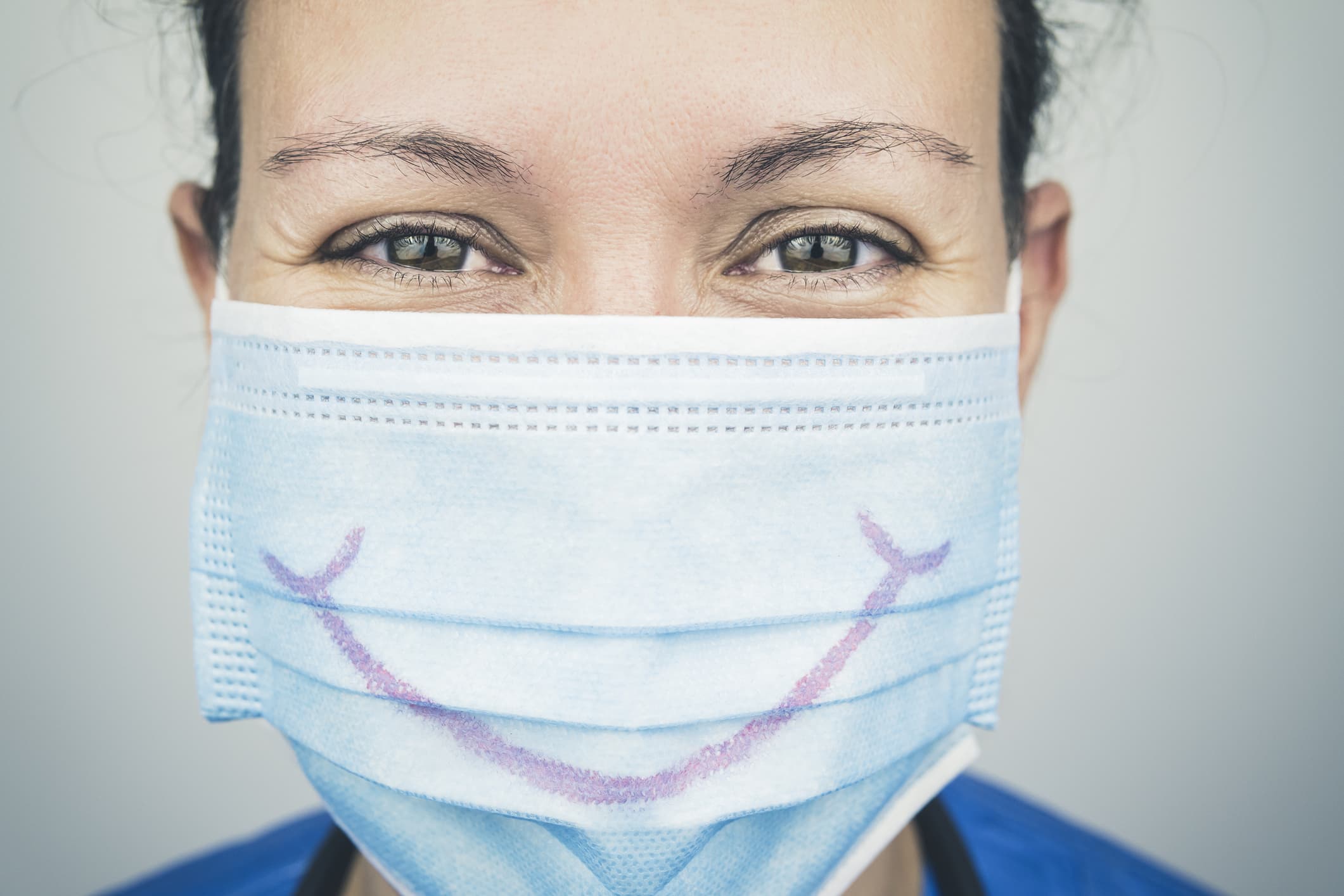 “I have a child to support, so that extra $5 would help out a lot,” said Stuart Hamilton, a grocery store janitor. “Especially being part time, I could use the extra.”

Solis and Mitchell noted that several grocery corporations offered $2 to $4 hourly raises at the outset of the pandemic, but that additional support lapsed in May.

The motion points to a rising number of outbreaks of the virus in grocery stores and the additional stress that workers suffer when they cannot consistently maintain distance from crowds of customers. Some workers also bear increased child-care costs while children are at home, distance learning.

“Such grocery and drug retail workers are among the heroes of this pandemic, putting their lives on the line -- often for low wages and minimal benefits -- in order to sustain our food system and maintain healthy communities,'' the motion states.

As envisioned, the ordinance would cover grocery stores, convenience stores, liquor stores and other retail locations that sell food or beverage products and have a health permit as a food market retailer issued by the Department of Public Health. It may also include retail drug stores selling groceries.

If approved, the ordinance would be expected to stay in force for 120 days. Solis and Mitchell also want to consider whether the rule could apply to stores in incorporated cities.

There are 88 cities in unincorporated Los Angeles County, each with their own city council. More than 65 percent of the county is unincorporated.