The owner of the Numero Uno supermarket chain was convicted Monday of more than four dozen federal felony charges, including racketeering, conspiracy and solicitation of murder, stemming from a decades-long scheme to build his business empire.

Torres' attorney, Steve Madison, argued that the charges were based on testimony from convicted felons and gang members who were already serving lengthy prison sentences. He insisted that any contact Torres had with gang members was simply the result of doing business in largely Mexican-American areas of Los Angeles such as Cypress, El Monte and downtown where gangs are ubiquitous.

A sentencing date was not immediately set. A hearing was scheduled for June 1 when the defense will ask that the conviction be set aside and request a new trial.

Torres, a Mexican national who grew up in Los Angeles, developed his Numero Uno chain more than 20 years ago in blighted areas of the city. He has been in federal custody since his arrest in 2007.

Government prosecutors said Torres used his grocery business as a corrupt organization and paid gang members to kill those who crossed him. Dozens of the charges against him involved the hiring of undocumented immigrants and tax fraud. Prosecution witnesses testified during the three-week trial that Torres frequently sent workers to locations throughout the city where fake documentation could be purchased. 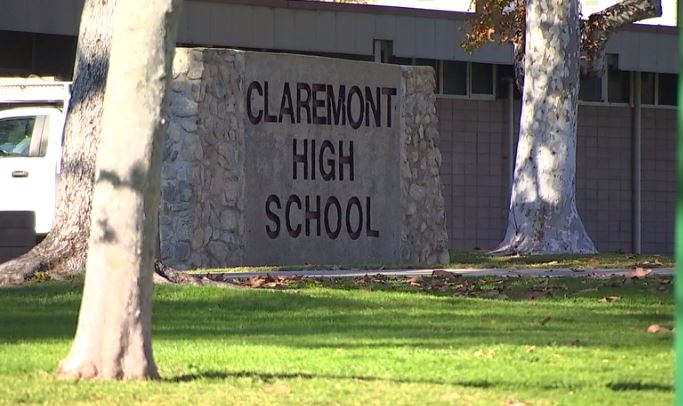 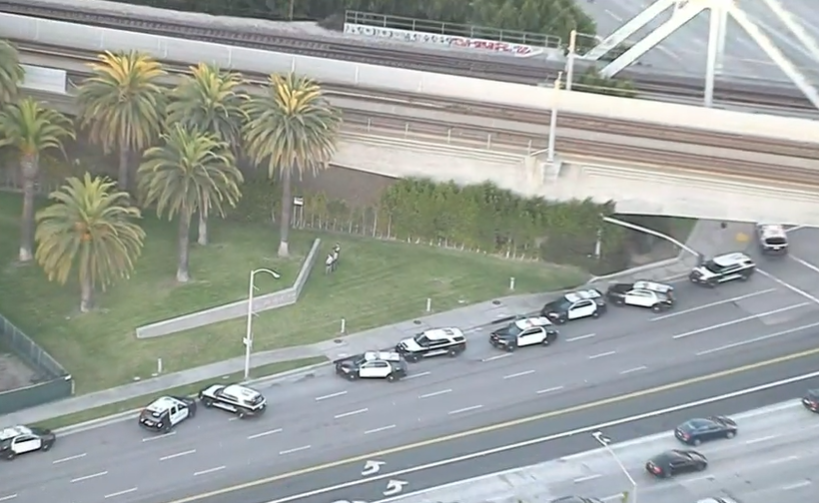 He was also convicted of bribing city planning commissioners while unsuccessfully pursuing a liquor license for one of his nine markets.

Five others, including George Torres' son, Stevie, are charged with participating in aspects of the alleged racketeering scheme and face trial sometime this year.

Torres' older brother, Manuel, was originally charged along with his sibling, but was dropped from the case when U.S. District Judge Stephen V. Wilson determined the government hadn't proven the charges against him.