Comedians will gather at the Laugh Factory Thursday afternoon to participate in a special tribute to comedian, writer and actor Paul Mooney, who died of a heart attack last week.

Mooney's family plans to attend, as will many comedians, both in person and on video, according to the organizers of the invitation-only event.

Along with his friend and creative collaborator Richard Pryor, Mooney was among the comedians who performed at the Laugh Factory's first show when the club opened in 1979.

Mooney wrote for Pryor, Dave Chappelle and Eddie Murphy for many years, as well as for shows such as "Sanford and Son," "In Living Color" and "Good Times."

His TV credits include memorable appearances on "Chappelle's Show." Mooney also performed in a number of films, most notably as Junebug in "Bamboozled" and as Sam Cooke in "The Buddy Holly Story."

"Paul Mooney was really the godfather of Black Lives Matter, because for four decades he talked about achieving true equality for African Americans in our country," said Laugh Factory owner Jamie Masada.

"Paul appeared thousands of times on the Laugh Factory stage, and he also taught at Laugh Factory Comedy Camp with Richard Pryor and Arsenio Hall, where one of his students was future actress and comedian Tiffany Haddish. We are all looking forward to saluting Paul, who was truly a comic genius." 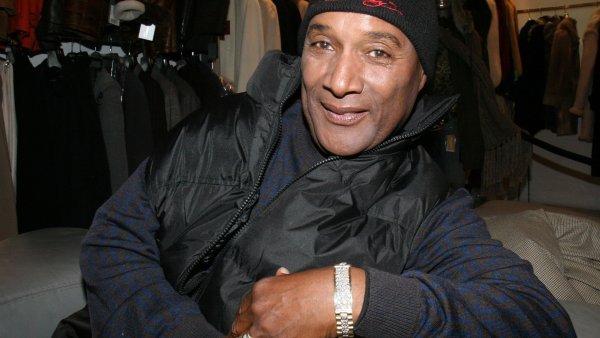 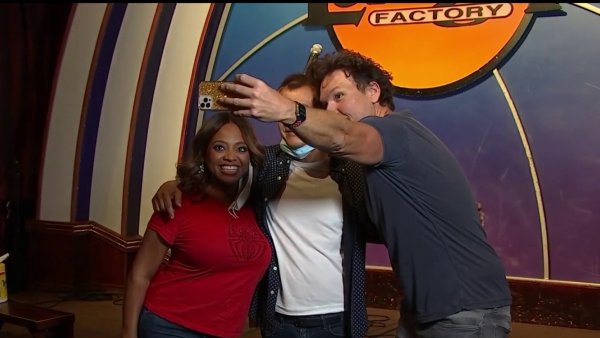