The day after a West Hollywood man was pulled from life support after being diagnosed with bacterial meningitis, one of the city's councilmen urged the public not to classify the disease as only affecting one community because it's not contracted by having sex.

During a Sunday afternoon conference call to announce a series of free vaccines across Los Angeles, West Hollywood City Councilman John Duran said no one is immune from the highly infectious disease.

“Please don't call this a gay disease," Duran said during the press conference held by the AIDS Healthcare Foundation. 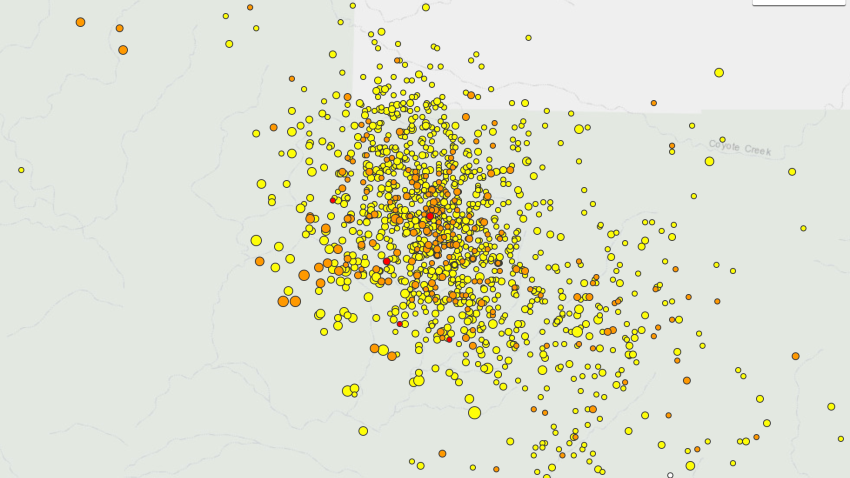 The urgency to prevent the possible spread of meningitis comes after a West Hollywood realtor and lawyer Brett Shaad died days after being diagnosed with bacterial meningitis. His death came on the heels of a rash of outbreaks in New York that are connected to the gay community.

Officials suspect Shaad contracted meningitis -- the inflammation of the tissues covering the brain and spinal cord -- at the annual White Party, a gathering of thousands of gay men in Palm Springs over Easter weekend.

Duran and doctors with the AIDS Healthcare Foundation said that it isn't only the gay community that is affected. Meningitis can be transmitted to anyone who comes into close contact with an infected person.

Infections from the bacteria can be spread through kissing, sharing food, or respiratory secretions, according to the Centers for Disease Control and Prevention website.

"Just being gay has no impact on risk for getting infection," said Dr. Otto Yang, an expert in infectious diseases.

The news comes as officials announced a series of vaccinations and offered tips on recognizing the symptoms, which include flu-like symptoms, sudden-onset fever and a headache.

Last month, an Orange County teen had to have all her limbs amputated after contracting a bacteria that caused meningococcal meningitis during a trip to Tijuana. The disease cut off the blood flow to the teen’s toes and fingers, according to earlier reports.

Tests were being done to determine if the strain of illness in Shaad's case is similar to the one that circulated among gay men in New York City and infected 22 people, resulting in seven fatalities, since 2010, the Associated Press reported.

The following locations will offer the vaccine beginning Monday: