The governor was walking to a barbershop and pizzeria in Old Oakland to promote small businesses on Thursday when he was “approached by an aggressive individual."

A man has been arrested on suspicion of assaulting Gov. Gavin Newsom during his visit to downtown Oakland, authorities said Friday.

Newsom was walking to a barbershop and pizzeria in Old Oakland to promote small businesses on Thursday when he was “approached by an aggressive individual,” said Fran Clader, director of communications for the California Highway Patrol, which provides security for the governor.

Officers removed Newsom from the situation and arrested the 54-year-old man, she said.

Newsom did not appear injured, the East Bay Times reported, and quipped to reporters that different people have different ways of saying hello.

The man was taken to Alameda County jail, where he was booked for investigation of resisting an executive officer and assaulting a public official.

Reached by phone, a woman who identified as the suspect’s sister described him as a homeless man with severe mental health problems. She said the allegation made by authorities was “consistent with his past behavior.” 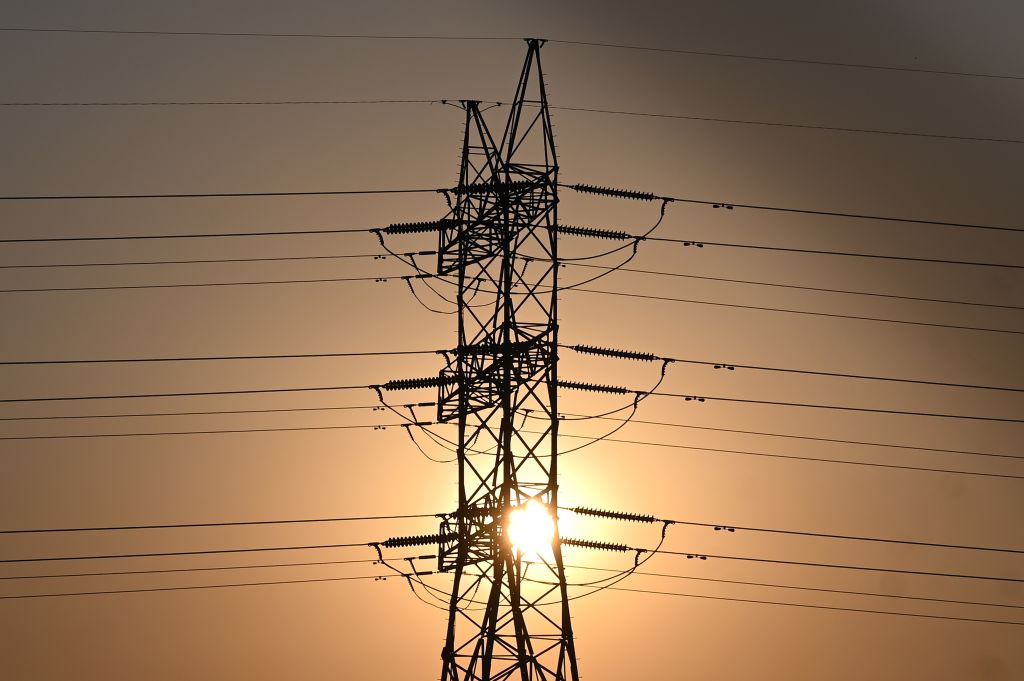 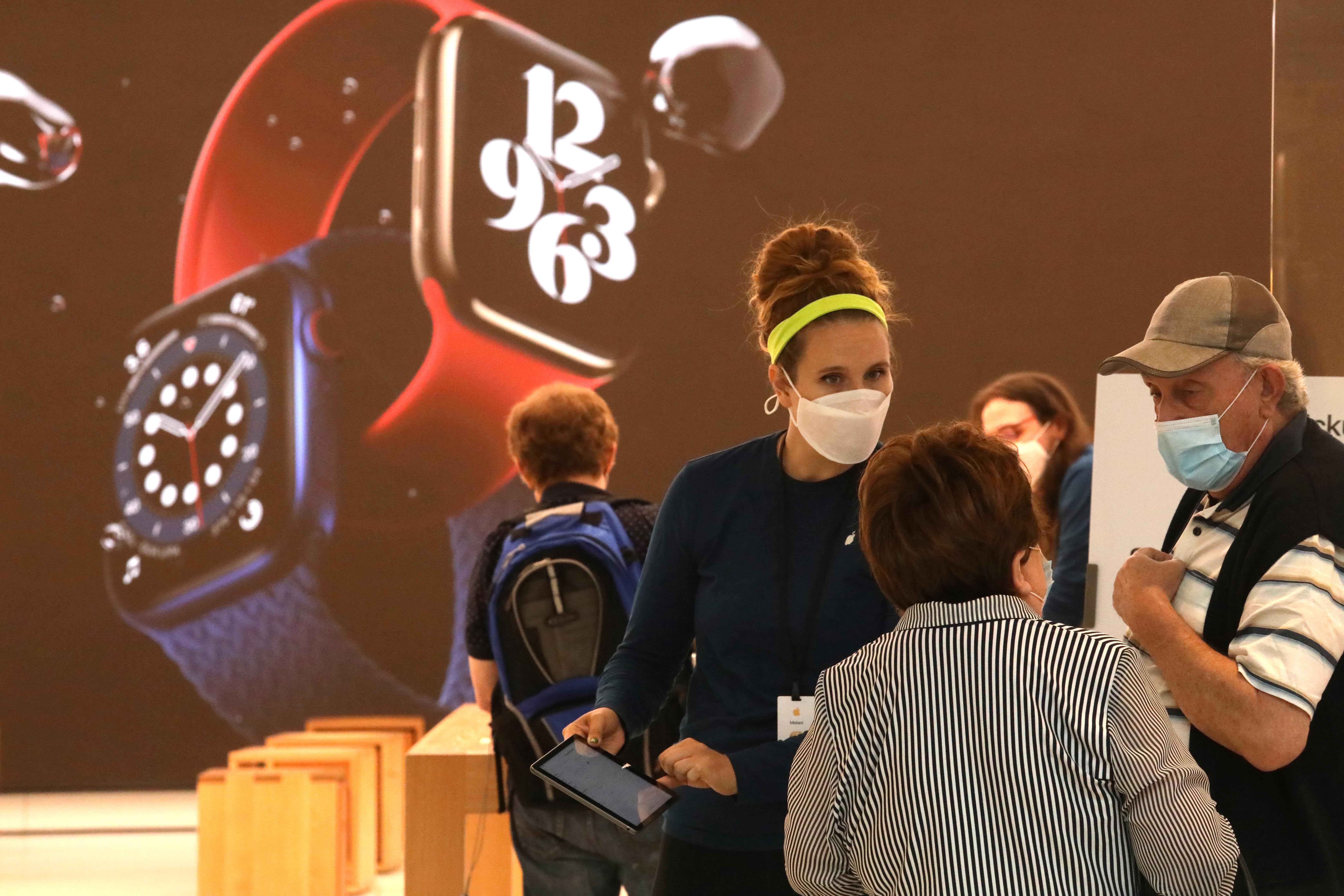 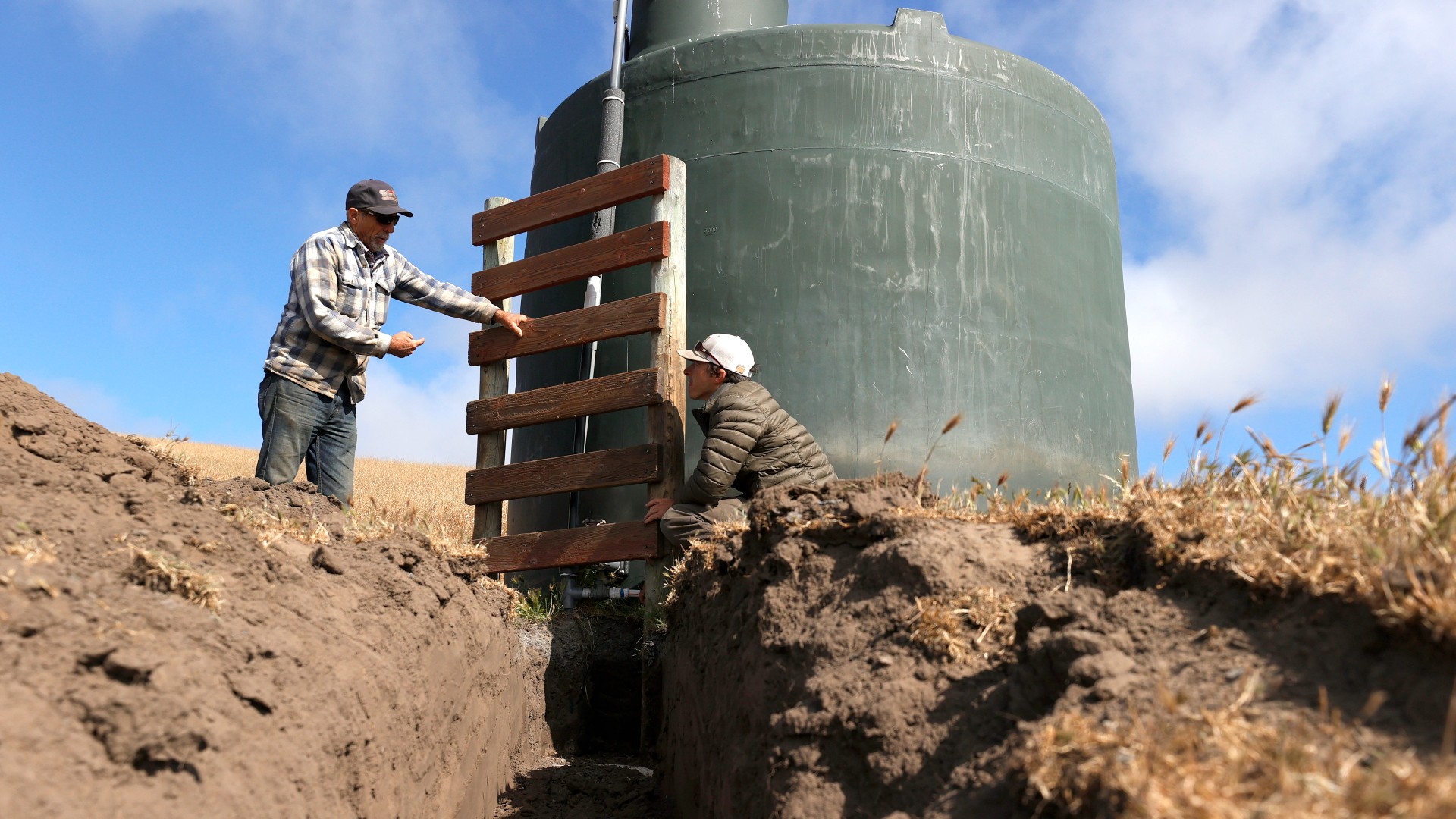 California Farmers Told Drought Could Cut Off Their Water