Orange County officials had been angling to reach the 70% milestone by the holiday.

Orange County has reached its Fourth of July goal of 70% of its adult population receiving at least one dose of COVID-19 vaccine, officials said Wednesday amid encouraging trends involving infections and hospitalizations.

Orange County officials had been angling to reach the 70% milestone by the holiday.

As of last week — the most recent statistics available — the county had 1,734,537 fully vaccinated residents. Of those, 1,621,711 received both doses and 264,074 had received one shot of the Moderna or Pfizer vaccine, which require two doses. Another 112,826 people received the one-dose Johnson & Johnson vaccine.

Orange County Supervisor Don Wagner said it was "great" that the county reached its vaccination goal and commented that the county's latest statistics appear to be "holding well."

Wagner added, however, that he is being "told not to worry about a resurgence and the Delta variant, etcetera, but it's out there and I know we're keeping an eye on it."

The county reported 51 new COVID infections on Wednesday, increasing the cumulative total to 256,317.

"Is there a slight rise? Yes,'' Kim said, adding the increases are "not significant, so we've not had any issues that would cause Dr. (Clayton) Chau any concern."

He was referring to the county's chief health officer and director of the Orange County Health Care Agency. "I talked to him this morning and he was very happy," Kim said.

As for the more contagious Delta variant, Kim said the number of cases in Orange County are "in the low 20s."

According to weekly state data released every Tuesday, the county's average daily new case rate per 100,000 residents edged up from 0.9 last week to 1, while the overall test positivity rate ticked up from 0.7% to 0.9%.

The county's Health Equity Quartile rate, which measures positivity in hot spots in disadvantaged communities, climbed from 0.7% last week to 1.1% this week. 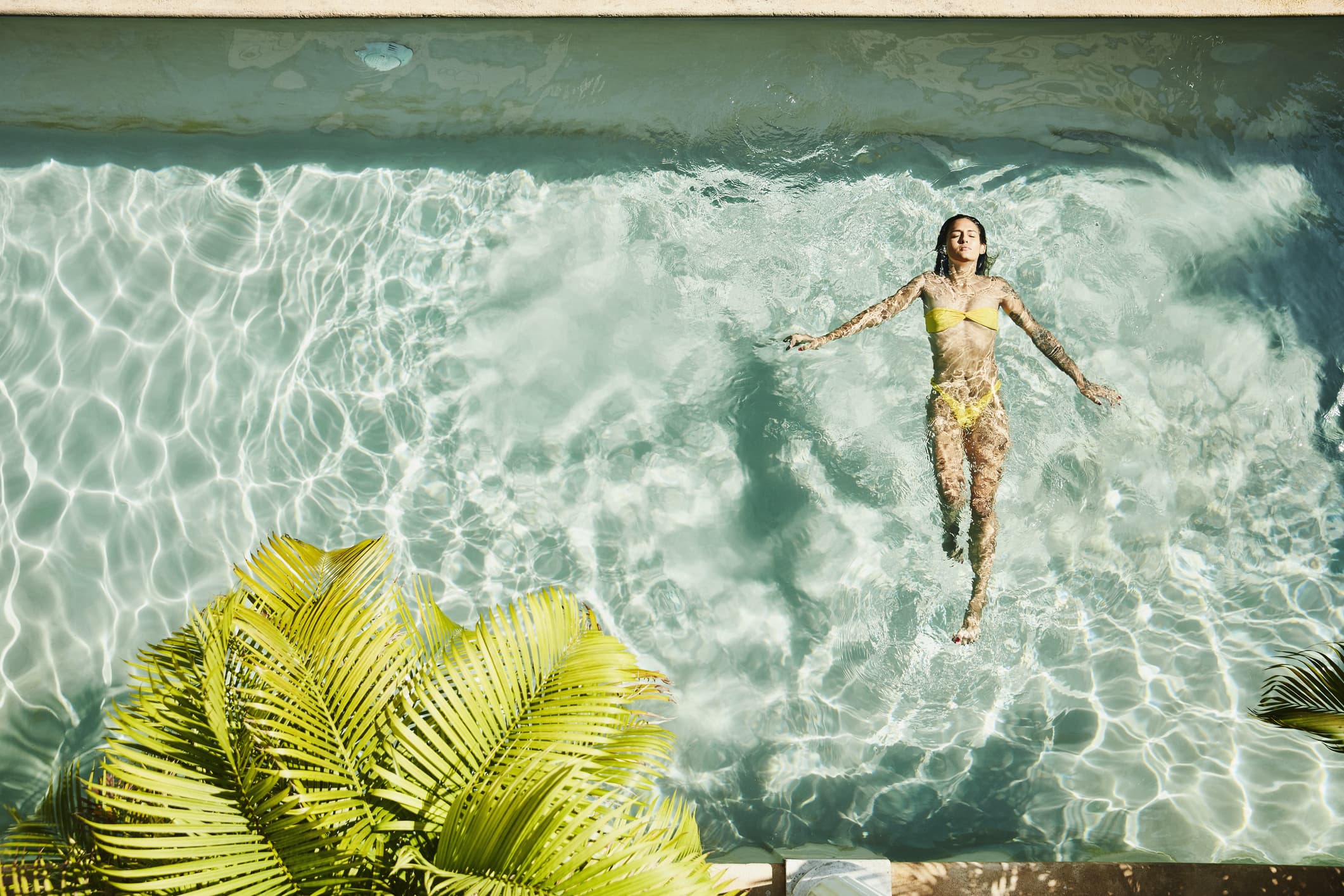 International Travel Is Getting Easier — Except for the Unvaccinated 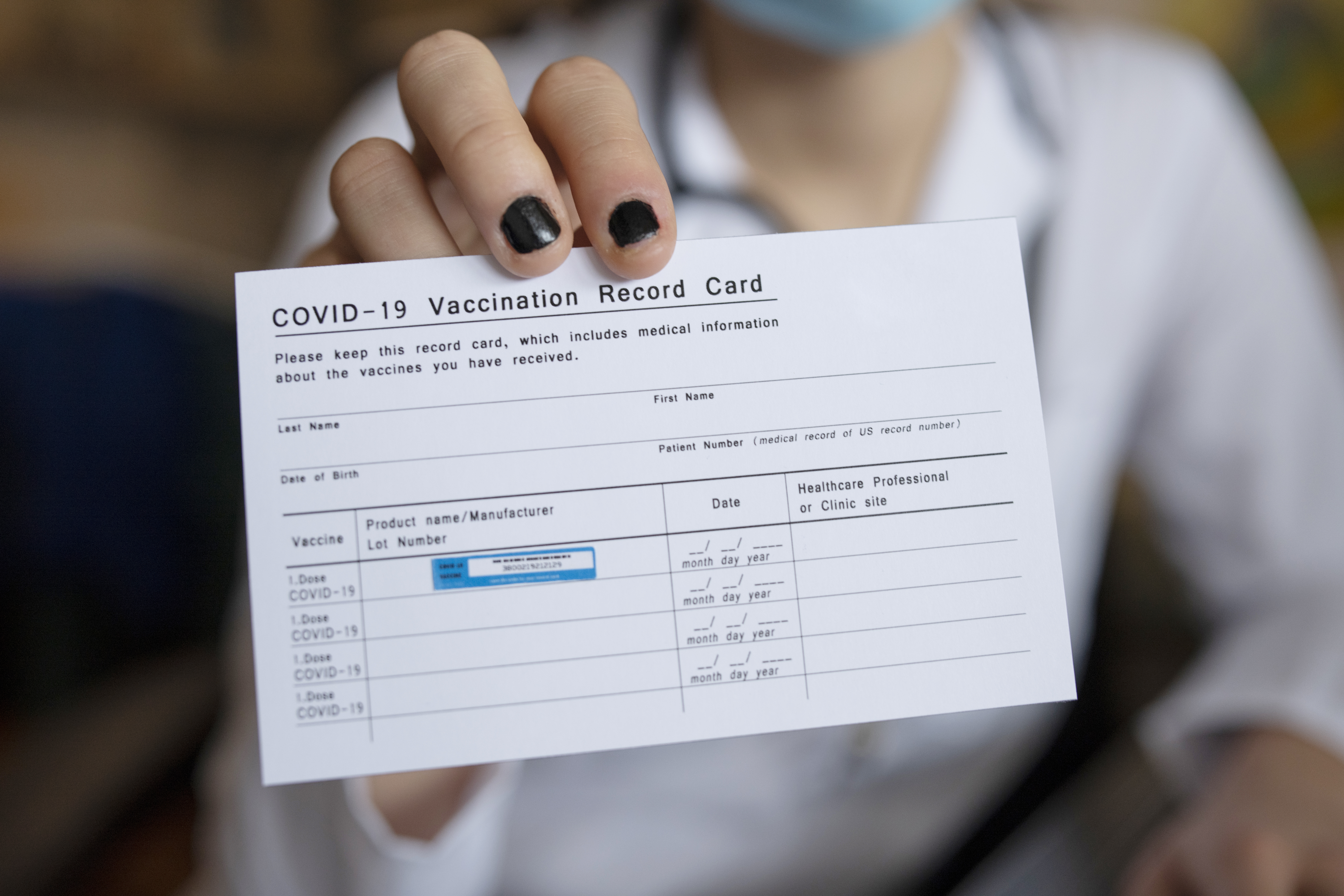 Fully Vaccinated? Here Is Exactly What You Can and Can't Do 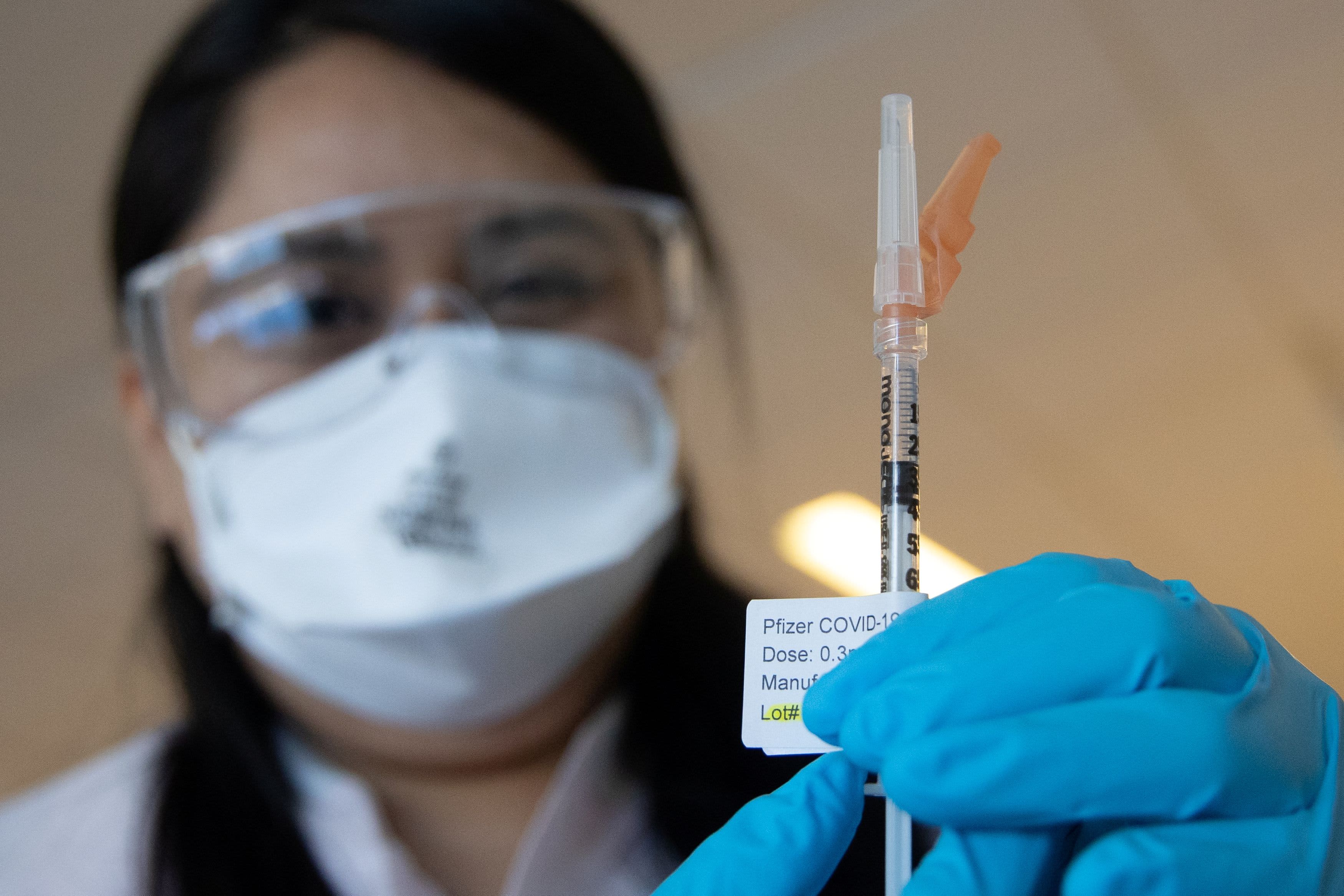 Andrew Noymer, a UC Irvine professor of population health and disease prevention, said Tuesday that the slight increases were expected.

"It's been two weeks since everything opened up ...," Noymer said. "There was always going to be a small increase when we lifted restrictions."

Noymer was critical of Los Angeles County's recommendation that vaccinated residents return to masking up when indoors in public places.

"The American public has no appetite for masking indefinitely," Noymer said. "That's just not going to fly. We need to keep our powder dry for the fall or winter and let people have the summer off, which is why I don't understand what LA County is doing. They're telegraphing that the vaccines don't work, which is wrong, they do work.

"They're telegraphing they don't work against Delta, which is wrong, because they do work. I am frankly perplexed by their announcement. I understand it from the standpoint of an abundance of caution, but I really don't like being so cautious right now during the summertime and I don't think the epidemiological situation warrants it. If things go crazy, then I'll be the first to say 'put the mask on.'"

Telling the vaccinated to go back to wearing masks indoors is taking away the incentive to get shots, Noymer said.

"You're not giving people the right incentive structure," he said. "If you tell them if you can vaccinate you can take off your mask, that's a carrot. What they're offering instead is the stick."

Hospitalizations on Wednesday remained at 56, the same as Tuesday, while the number of intensive care unit patients also was unchanged at 10.

The HCA logged another fatality, which occurred on June 19, bringing the overall COVID-19 death toll for the county to 5,121.

The county no longer posts COVID-19 data on the weekends, and starting Thursday, will begin posting data weekly.