Police were investigating the apparent kidnapping of a developmentally disabled Inglewood teenager, and a possible kidnapper has made several disturbing phone calls to the girl's parents, authorities said Friday.

Dalaysia Miles, 17, had run away several times before, so at first her parents and police thought she had run away. Her parents said she has the mental capacity of a 5-year-old due to her disability.

But then her parents said they received a phone call from a man who said he had their daughter.

"I begged for him to allow me to speak with her," said the girl's stepmother, Celeste Williams. "He said, 'No, you just better hope that she's safe.'" 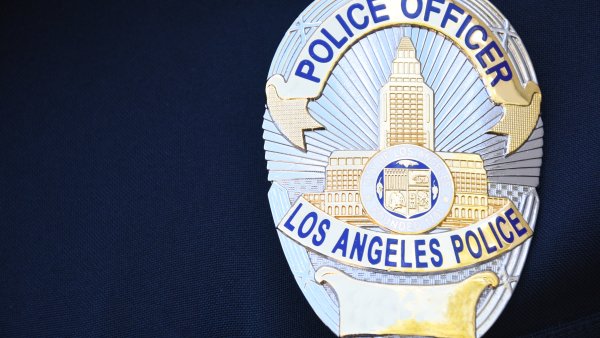 She said she heard her daughter cry out for help.

They sent her a Facebook message and somebody wrote back, but the message and spelling indicated it wasn't her.

The teen has been without her medicine for nearly a week, police said.