Police Stepping Up Patrols Near Synagogues

"There is no place for hate in Los Angeles," tweeted Police Chief Michel Moore.

Los Angeles police said today that they are increasing patrols near synagogues in the area "out of an abundance of caution" after a man stabbed five people celebrating Hanukkah in New York.

"The LAPD stands with members of our Jewish community," Police Chief Michel Moore tweeted Sunday. "Out of an abundance of caution, we have increased patrols in and around Jewish communities and places of worship in response to last nights horrific anti-Semitic attack in New York.

"There is no place for hate in Los Angeles."

Local Jewish leaders also spoke out against the attack.

"This ongoing epidemic of anti-Semitic attacks needs to be treated. Enough is Enough. Jews should not have to fear for their lives in America to go their houses of worship," said Rabbi Marvin Hier, dean and founder of L.A.'s Simon Wiesenthal Center, who is planning to urge President Trump to instruct the FBI to create a special task force to look into attacks against Jews and their religious institutions.

Los Angeles Mayor Eric Garcetti also chimed in, tweeting, "The tragic attacks on faith communities in New York & Texas seek to make us afraid in our homes & sanctuaries, the places where we should feel safest. But we refuse to live in fear. We will respond to anti-semitism & all forms of hate & violence with courage, solidarity & love."

President Donald Trump also tweeted, saying, "The anti-Semitic attack in Monsey, New York, on the 7th night of Hanukkah last night is horrific. We must all come together to fight, confront, and eradicate the evil scourge of anti-Semitism. Melania and I wish the victims a quick and full recovery."

Saturday night's attack at the home of a Hasidic rabbi in Monsey -- a New York City suburb -- sent five people to the hospital, one of whom was said to be in critical condition.

A 38-year-old suspect was later arrested in Harlem in connection with the attack. 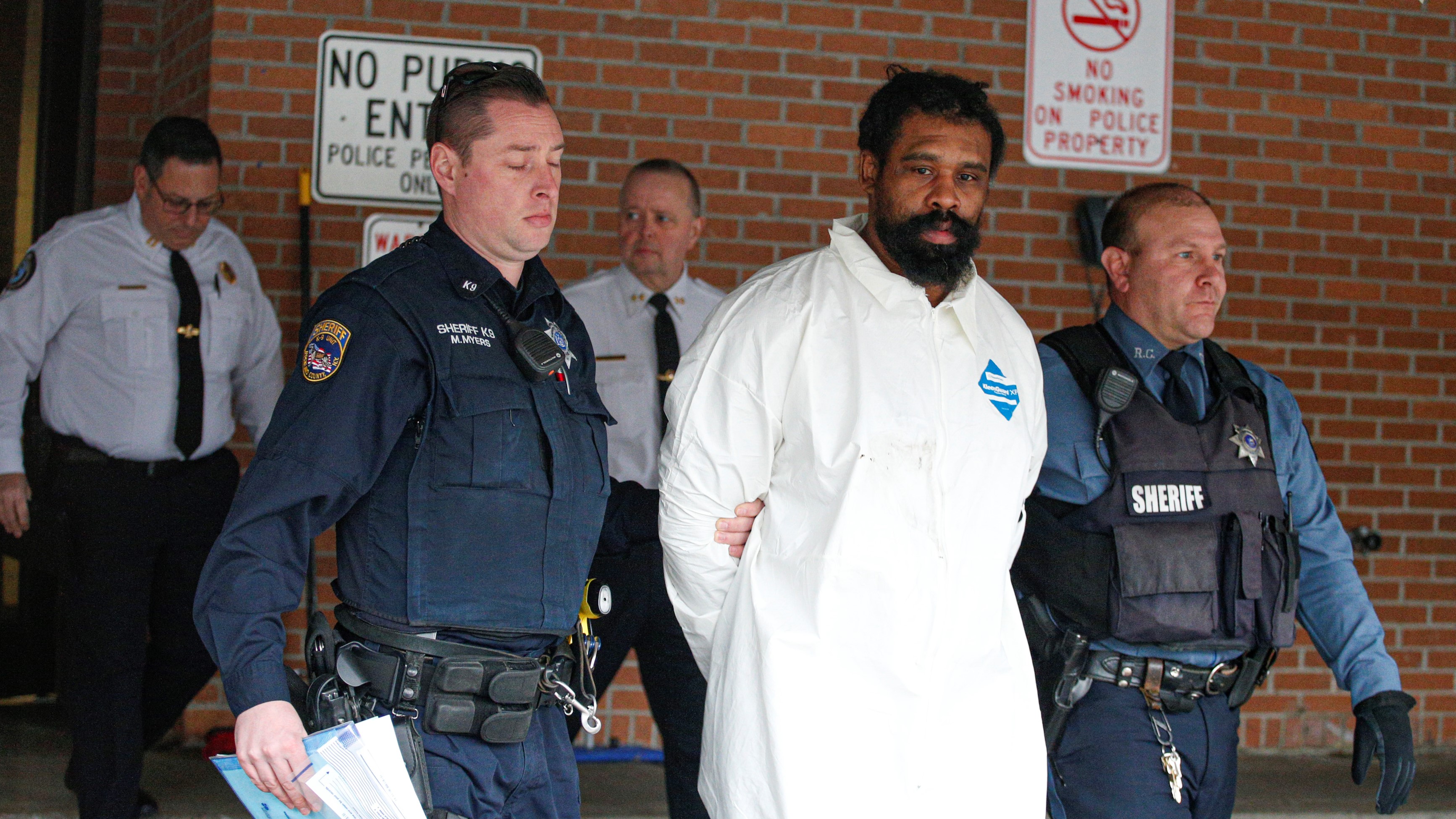 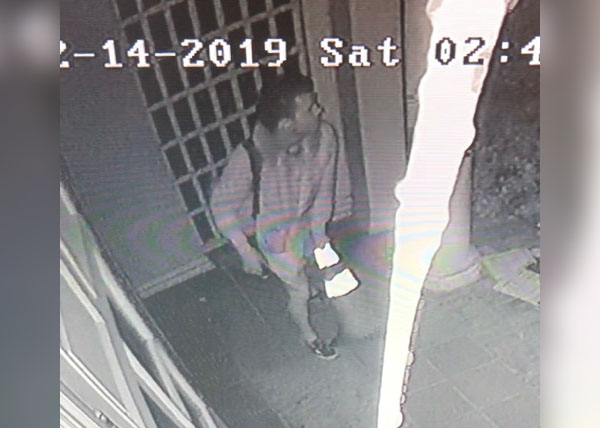