How long is a Southern California summer?

That depends upon how you define the concept of "summer" -- is it a season or a lifestyle? -- and the person asking. (We all get a little braggier, despite our noblest intentions, when speaking with someone from a colder clime.)

Street Food Cinema is kindly helping us with this age-old conundrum via its 2015 schedule. If you're thinking that these are the people who put on the outdoor movies during the warmer months, along with special guest appearances, live music, food trucks, and other spirit-raising to-dos, you're correct.

If you're thinking that the season runs from mid-June-ish to the middle of September, like summer does in most places, we'll have to au contraire you right there. The Street Food Cinema schedule was revealed near the start of March, and it actually fills six whole months.

As in half a year. As in the second day of May to Halloween. Could that be considered LA's own summer season? It surely is, cinema-under-the-stars-wise.

The first movie up? It's "The Breakfast Club" on May 2 at Exposition Park (and it is the 30th anniversary, no less -- chew on that for a moment). The last movie out? It's also at Exposition Park, but on Halloween night, and, yes, it's "Shaun of the Dead (you probably guessed it would be something like that).

Between the spring date and autumn evening? Lots of movies, dozens in fact, covering the wide, wide gamut. "Purple Rain" and "Thelma & Louise" and "10 Things I Hate About You" and the 40th anniversary of "Jaws" are on the out-sized schedule, a schedule that will spread over multiple park-nice settings around SoCal, and not just Exposition Park. 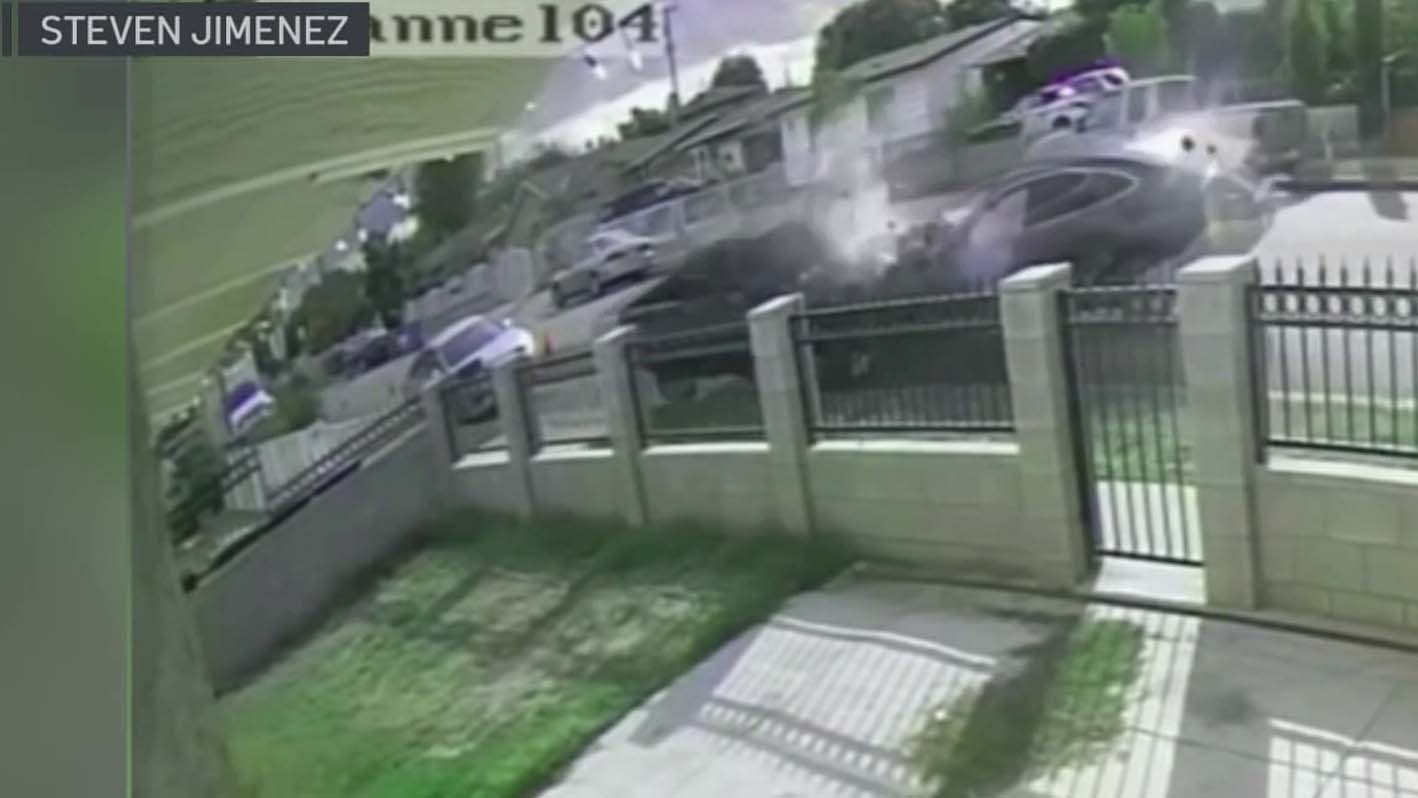 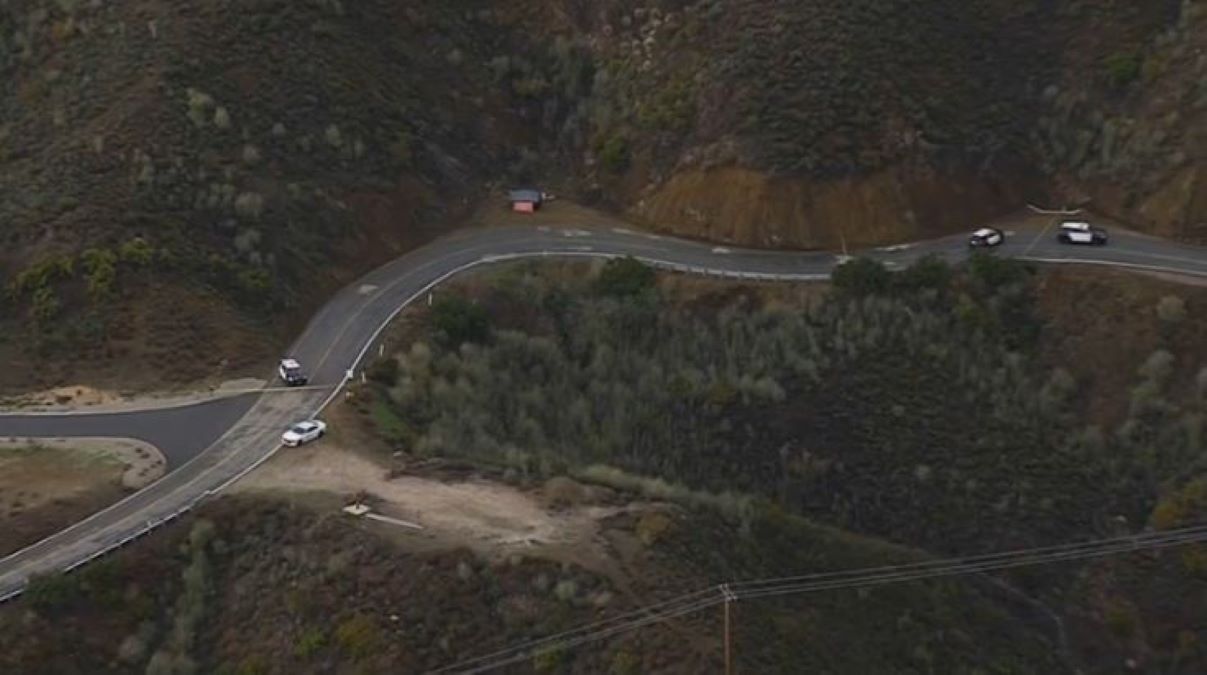 Surely there'll be one near you.

If you want to total up all of the big numbers behind this extended outdoorsy laze-upon-a-lawn summer season, the organizers have your tally: 50 events, 27 weeks, 11 locations. Pretty impressive for something a couple years shy of its first half-decade (translation: It started in 2012).

So will you go to every single event? From the start of May to the close of October? Maybe if you want to up your brag-a-tude over how long and luxurious the summer season 'round SoCal tends to be.

But should we be bragging or inviting our pals in colder climes to come join us on the lawn? The latter, of course.