‘That's Not My Signature': Father of Teen Given Estrogen at Juvenile Hall Says He Never Signed Consent Form

A lawsuit claims a boy was given a female hormone to treat a behavioral disorder at a Los Angeles County juvenile lockup without consent.

The father of a teenage boy allegedly given female estrogen pills for a behavioral disorder while in custody at a Los Angeles County juvenile hall alleges someone forged his signature on a medical consent form after the boy started suffering negative side effects from the treatment.

The father said his now 17-year-old son was given the female hormone estrogen without consent for oppositional defiant disorder (ODD), a condition where children display frequent patterns of anger and irritability against authority figures, while at the Central Juvenile Hall in summer 2019, the family claims in a lawsuit against Los Angeles County and other parties.

The discovery of the alleged forgery came up when NBC4 requested to see the consent form.

"That's not my signature," said the father, who is not being named because his son is a minor.

The family's attorney, Wesley Ouchi, said the form was signed on the same day that county doctors stopped administering estrogen to the boy, not before the treatment was administered. 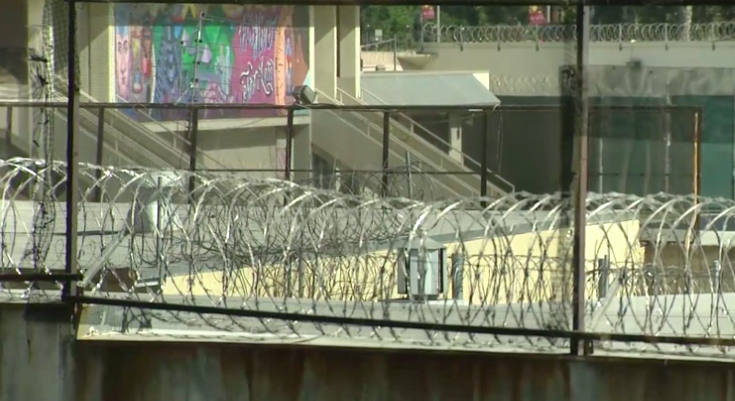 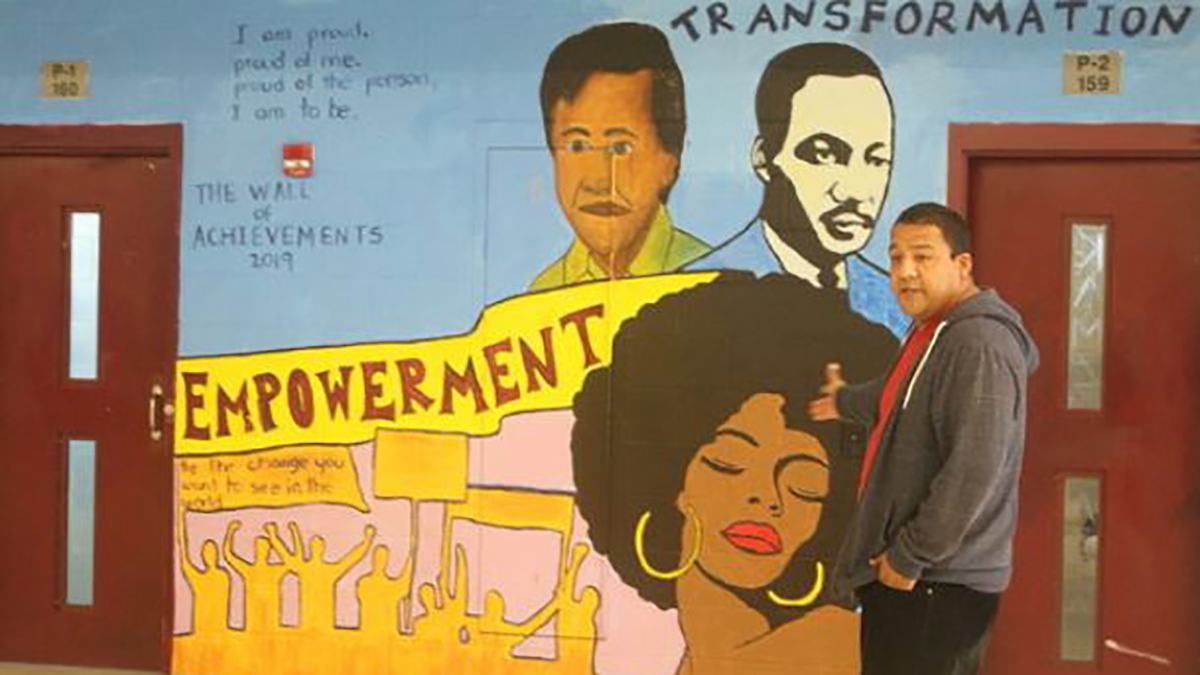 "It may imply that this informed consent form was forged by the county," he said.

The LA County Department of Health Services, which oversees medical care of children in county custody, wouldn't comment on the boy's case, citing the pending litigation, but said in a previous statement that estrogen is not used to treat behavioral health issues.

When asked about the allegations from the parents that they did not sign a consent form for their son's treatment, the department said "we are unable to comment in detail about these or any other unsubstantiated allegations."

Neither the parents nor the attorney would say why the boy was in custody. But they said his case was resolved and he was released from custody in April.

The issue raises questions about consent for medical treatment and medications in county lockups.

Michael Nash, who served as presiding judge of the juvenile court in LA County for years and heads the county's Office of Child Protection, said parental consent or a court authorization is needed to prescribe medication to youth in juvenile lockups.

Nash does not have direct knowledge of the family's case, but he characterized using the medication without parental consent or without that directive from court as inappropriate. Nash, who also oversees a committee that reviews the use of psychotropic drugs, said that if estrogen was used to treat a behavioral condition it would fall under the category of psychotropic medications.

According to the committee's most recent report in July, 46% of youth in juvenile halls were being administered psychotropic medications.

"The concern is that the medications are designed to be utilized for treatment purposes," Nash said. "They're not necessarily to be utilized just to control one's behavior. We don't want to turn kids into zombies."

Dr. Ilan Shapiro, the medical director for Health Education and Wellness and a pediatrician for AltaMed, said using these types of hormones to treat ODD is not the first choice. He believes therapy is most important in treating ODD.

"Most of the times when a kid actually has ODD, oppositional defiant disorder, he's asking for help," said Shapiro, who is not involved in this boy's case.

The lawsuit claims that the boy, then 16, was given the medication, but took it because he feared if he didn't, he would face more severe punishment. The lawsuit alleges the medication caused him to develop an enlarging of his breast tissue and he suffered from symptoms of depression, anxiety, insomnia and headaches, among other problems after receiving the hormone.

The complaint says the boy was taken off the medication after suffering from negative side effects. The parents allege it was only then that they were informed that their son had been on any medication, and were told he was "accidentally" given estrogen.

An NBC4 investigation has highlighted several problems in recent years at the county's juvenile lockups as violence has risen as the number of uses of pepper spray by probation officers has spiked and as staff members grapple with a rising mental health caseload.