This story is part of the series "L.A.'s Nuclear Secret." You can view the complete series here.

The state agency in charge of getting toxic sites cleaned up, like the Santa Susana Field Lab, came under fire Friday, criticized as "unable to do the job."

The criticisms came from citizens and from the California Senate President Pro Tem, at a hearing held by the Independent Review Committee investigating the California Department of Toxic Substances Control (DTSC).

The DTSC is "an agency in deep crisis," State Senator Kevin de León told the panel, which was formed by the legislature to come up with recommendations for reforming and overhauling the agency, which has had ten directors in ten years.

Citizens who live near various toxic sites across southern California also testified at the hearing about DTSC's inability to get the contamination near their neighborhoods cleaned up.

"We've been hearing lies from the DTSC for years," said Dawn Kowalski, who lives just below the contaminated Santa Susana Field Lab between LA and Ventura Counties.  Kowalski says the DTSC has been talking for decades about getting Santa Susana cleaned up, but it hasn't happened. Kowalski was diagnosed in 1994 with cancer that she believes was caused by her exposure to radioactive and chemical contamination from the site. Kowalski's cancer is now in remission.

An NBC4 I-Team investigation has revealed evidence that contamination from the Field Lab spread into neighboring communities. 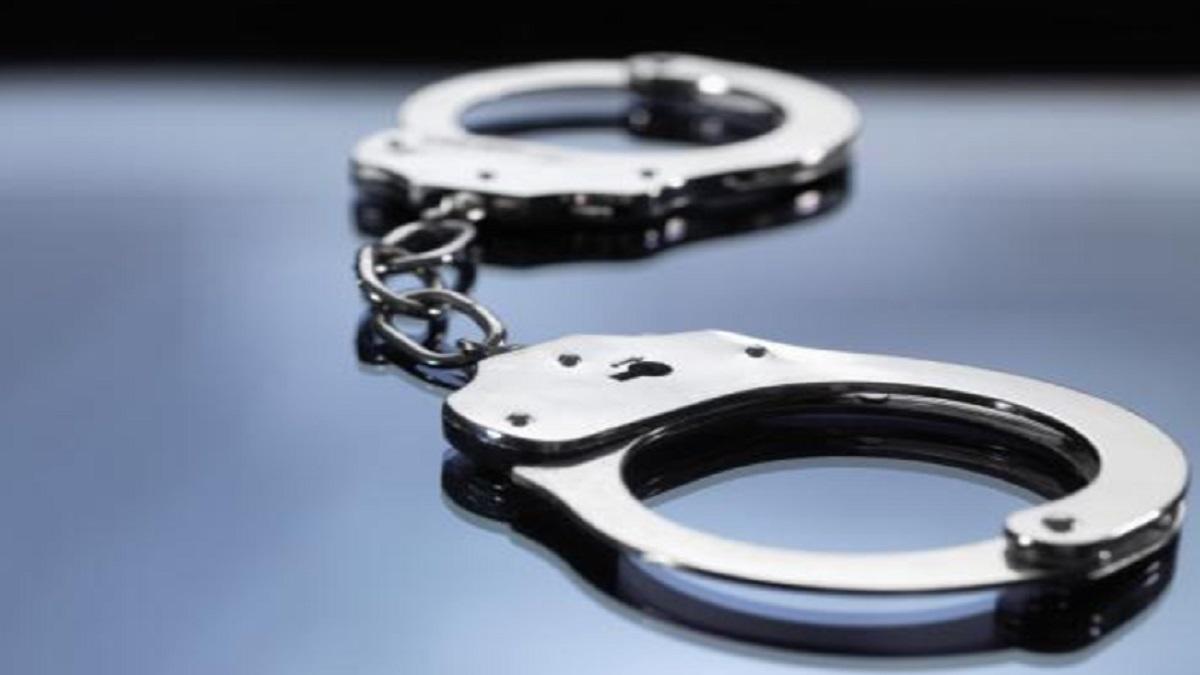 "The DTSC needs to get on the ball," Kowalski told the panel. "We can't leave the mess there (at Santa Susana), because if Boeing leaves the mess there, it comes down on us," she added.

Senator de León also criticized the DTSC for being "unresponsive and nontransparent" with citizens and the media. He said it was unacceptable for the DTSC to not answer questions from the media.
Case in point, NBC4 has been emailing the DTSC for over a month, to verify a statement made by the American Jewish University--owner of the Brandeis-Bardin Institute near Simi Valley-- that the DTSC "has consistently found Brandeis-Bardin to be safe."

As DTSC Director Barbara Lee left today's Review committee meeting , NBC4 asked her the same question,"Has the DTSC consistently found this entire property to be safe?" Lee responded, " I'm not certain. I'm going to have to look into that, but I'll get back to you."

Senator de León asked the Review Committee to come up with recommendations to reform DTSC by mid-January, which will be presented to the Legislature and to Governor Jerry Brown.

"After decades of dysfunction, the legislature lost confidence in the department to fix its own problems," Senator De Leon told the committee.